Caitriona Balfe has become known for her role in the popular drama series Outlander, which is currently in its fifth season. While on-screen, we follow her character Claire Fraser and her battles with love. What is known of the actress’s marriage off-screen?

How long has the Outlander star been married?

The actress and her husband, Tony McGill, have been married for a year with the couple tying the knot in a private ceremony last year.

Caitriona and Tony, who is a music producer, met through her work on Outlander.

Not much is known of their relationship as the star tends to keep her private life away from the spotlight.

READ MORE
Outlander: Why was Claire jealous of Frank’s mistress? 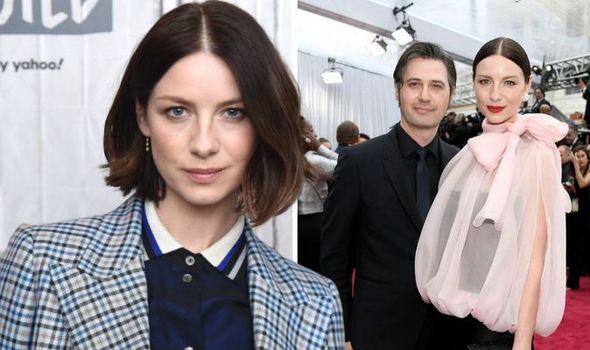 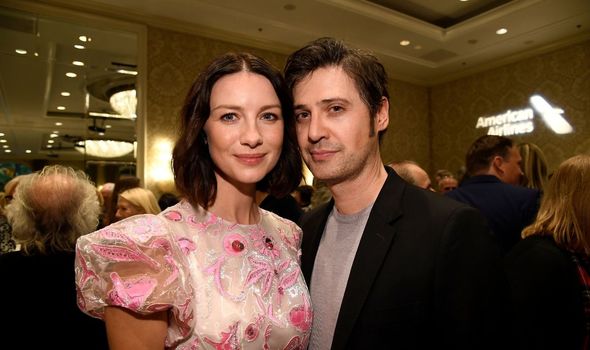 But, the actress has opened up on their secret nuptials, with Caitriona explaining the ceremony took place during the filming for season five of Outlander.

She said: “I managed to squeeze it in on a weekend during production, but it was beautiful and I had all my close friends and family there.

“Once you are in a room full of people that you love and who love you, it’s just so special and fun. I just want to be happy and to try to stay sane.”

The star went on to talk of the importance achieving a work-life balance, adding: “I’m very lucky to have a vocation and a job that I love and I get to work with my passion. 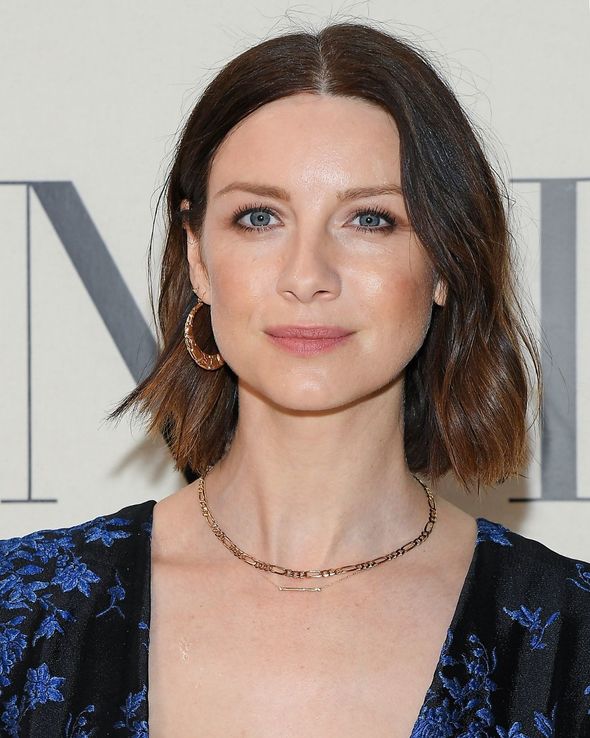 “It’s also very important that your career not be your only thing, so I feel very lucky that I’ve found someone who makes me very, very happy.

“So long as I can keep those two things going, well, then I’ll be good.”

Over the years, their relationship on screen has left many fans of the show linking the pair romantically off-screen.

While the duo are not together in real life, Sam has spoken candidly on their friendship, saying: “We’ve always said from the get-go that we’re incredibly great friends.

“We’re not together, sorry to break people’s hearts! But they like to try and, I don’t know, maybe replicate the Claire and Jamie story.

“I think it would be difficult for us to work together and be together.”

Caitriona has since added: “This is our fifth season and we’re all contracted for several more. 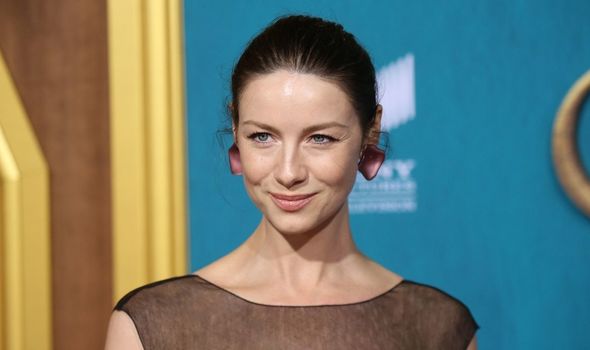 “Six-and-a-half years ago Sam and I became friends and we made a very conscious decision in the very beginning that we were the only two people who would understand each other’s experiences and that we would have each other’s backs throughout.

“We knew we had to stick together as a team and we have done that.”