BBC Weather star Carol Kirkwood, 58, has praised her beloved tabby cat Donald for being there for her during a conversation about the importance of pets with her former BBC Breakfast co-host Bill Turnbull, 64. The presenter shared a rare insight into her home life when quizzed by the Classic FM host: “I just wanted to ask you this, Donald played a huge role in your life.

The meteorologist then divulged: “Donald is hugely important.

“He’s one of the focal points in my life and if things aren’t going so well, he’s always there.

“I can always rely on him for tears, for cuddles, for a bit of love, for anything, he’s hugely important.” 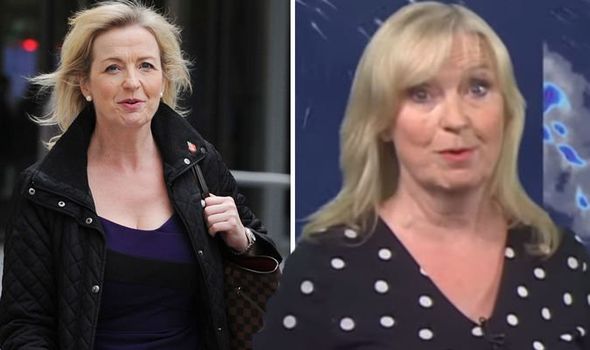 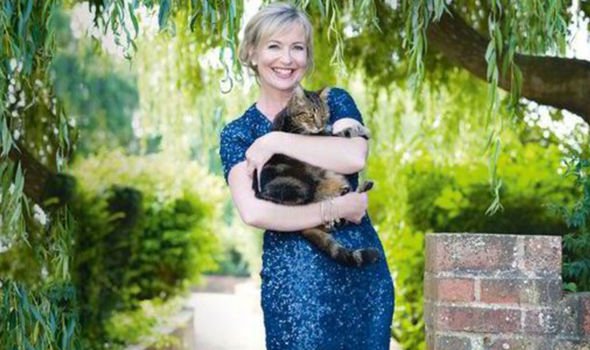 Carol then addressed why pets are so essential in people’s lives.

She continued: “I think pets are very important in our lives, they just give you comfort and just stroking your pet, if you can, it’s so relaxing and it’s very calming in the same way that watching fish in an aquarium swimming around is very calming.

“There’s a reason they’re in dental surgeries isn’t there? But I wouldn’t be without Donald for all the tea in China, Billy.”

Sharing the science behind pets being key for relaxation, Bill added on his Paws and Claws podcast: “Stroking an animal, petting an animal, does lower your blood pressure, I think there is some science to that and it is very comforting.” 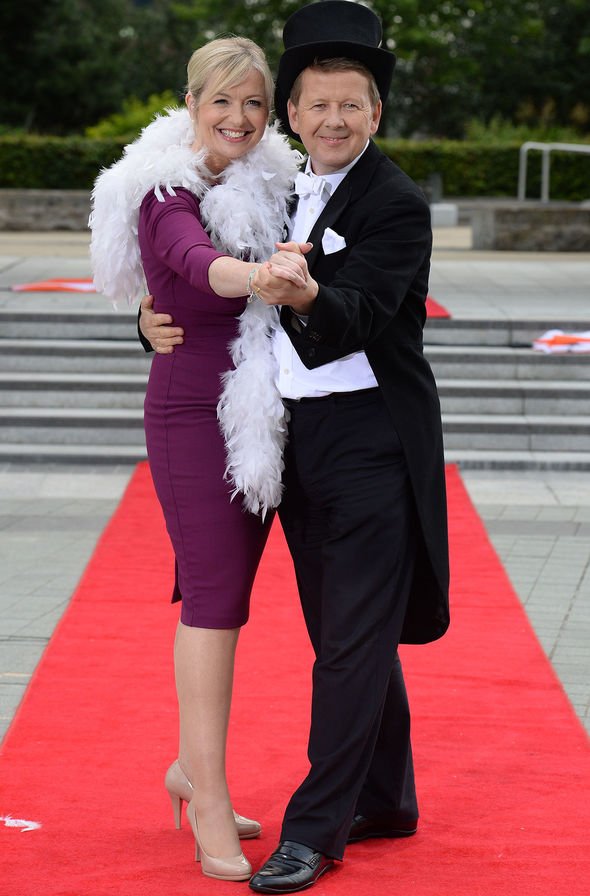 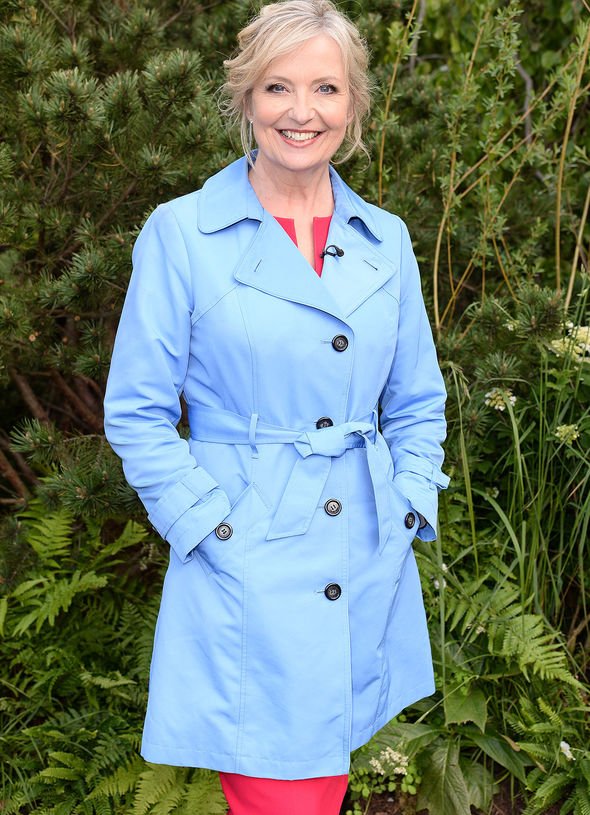 Bill then revealed how his dogs have helped him during his battle with prostate cancer.

He explained to Carol: “We’ve all had low moments and me personally with my health and all that sort of stuff, there’s nothing better than a cuddle with a dog to lift me.”

The television personality agreed and recalled a time when Donald “consoled” her when she was going through a tough time.

Carol said: “I remember one night lying in bed and I was really quite ill and things weren’t going so well in my life and I’m not one for boo-hooing, but this night I was feeling very sorry for myself and I started to properly wail.

“And Donald was at the foot of the bed and he came up and he slipped his paw inside my hand and started to lick my hand.

“It was such a touching moment and I’ll never forget that, he’s just the light of my life, I absolutely love him!”

Elsewhere, Carol stunned her BBC Breakfast co-stars Dan Walker and Naga Munchetty by sharing a startling fact she was informed about in view of her 193,000 Twitter followers.

The star revealed the festive season is just around the corner, writing: “Someone has just told me, 4 months today will be Christmas Day! What?!xxx.”

Carol’s co-hosts Dan and Naga were quick to react to the meteorologist’s surprising discovery, as they responded to her tweet.

Naga seemed eager to avoid the news, as she wrote back: “You. Be. Quiet. x.”

Dan retweeted Carol’s post and exclaimed: “Stop it immediately,” alongside a crying with laughter emoji and a Christmas tree emoji.

BBC Breakfast airs daily at 6am on BBC One.