According to his Twitter, his family announced his death. “It is with immeasurable grief that we confirm the passing of Chadwick Boseman,” the post stated. They shared he’s been battling colon cancer since 2016 and it had developed into stage IV. Boseman died at his home earlier today.

“A true fighter, Chadwick preserved through it all, and brought you many of the films you have come to love so much. From Marsall to Da 5 Bloods, August Wilsion’s Ma Rainey’s Black Bottom and several more, all were filmed during and between countless surgeries and chemotherapy,” shared his family. 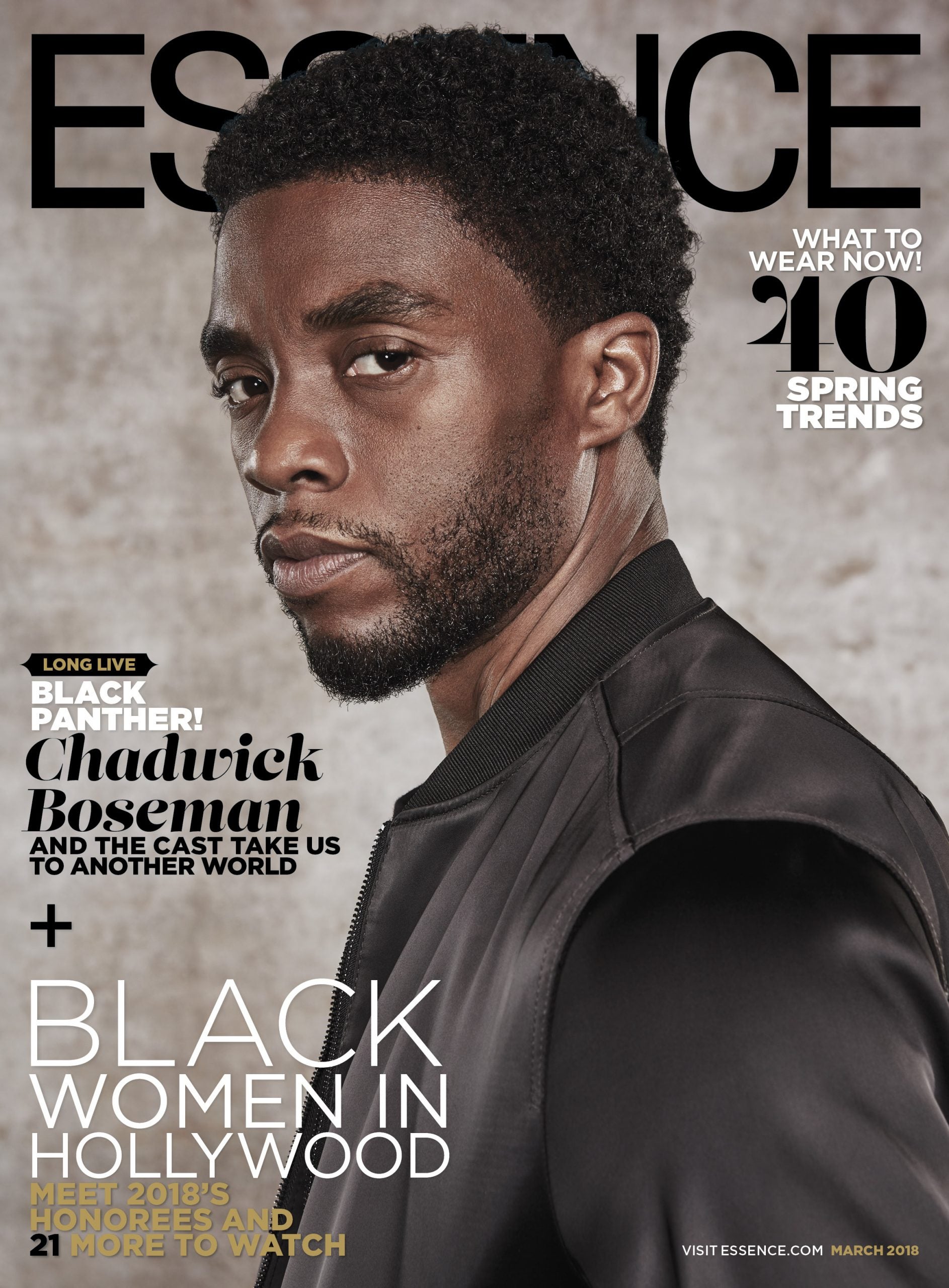 The Howard University alum will be forever known for starring as King T’Challa in the Marvel Cinematic Universe films, most notably 2018 film Black Panther. Most recently he starred in 21 Bridges, which he also produced, and Spike Lee’s Da 5 Bloods.