Charlotte Hawkins, 45, who has presented Good Morning Britain since 2014, has discussed how she and her husband Mark Herbert became “worried” they weren’t going to be parents after struggling to conceive for some time. The Classic FM and her partner are now parents to their five-year-old daughter Ella Rose, who they call their “blessing”.

It’s something you long and pray for.

In a new interview, Charlotte confessed she “prayed” she and Mark would be greeted with happy news while they were trying to get pregnant for a “few years”.

“It was hard. It’s something you long and pray for but it’s one of those things that you don’t necessarily know is going to happen for you,” she began.

“I was really worried it wasn’t going to happen for us and we were going to have to face the fact that we couldn’t have children naturally.”

The TV presenter went on to reveal that they discovered they were expecting just after sorting out the paperwork for IVF. 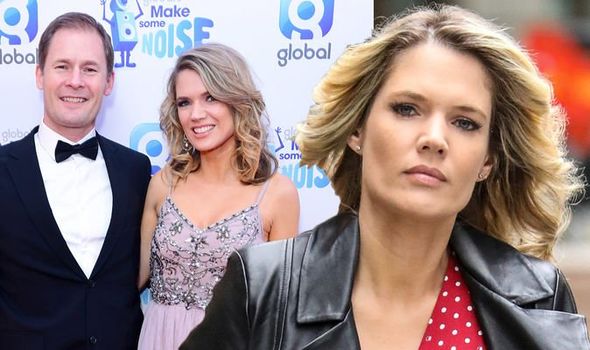 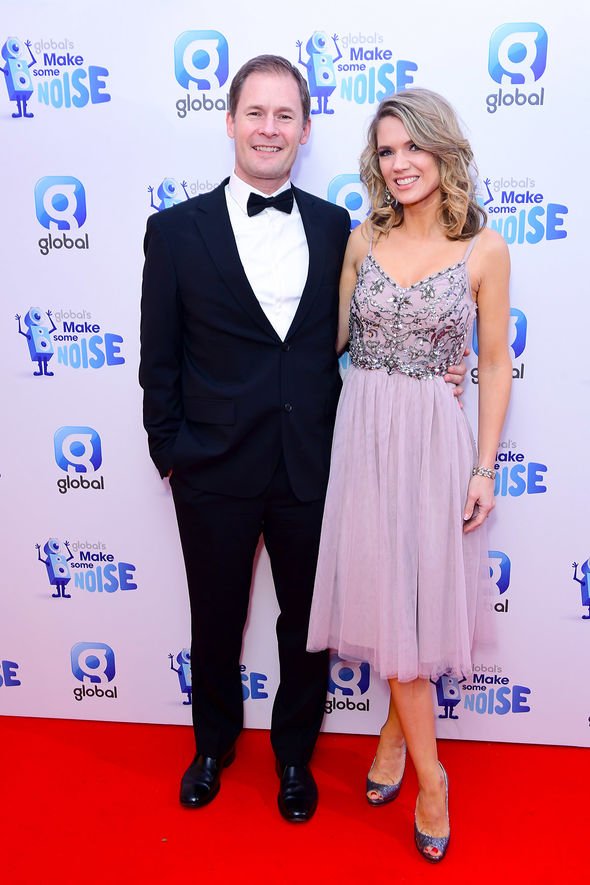 “It was an amazing surprise,” she added.

Mark added: “We both found out very early in the morning,” before Charlotte went on to explain they both “couldn’t believe it”.

She shared: “It was 3am before I was heading off to Good Morning Britain. I had an inkling and I thought I better do a test because I was going out that evening and I didn’t want to drink just in case – the test came back positive!

“I woke Mark up and said, ‘I’ve got this for you,’ and I handed him the pregnancy test, and then I had to go! We couldn’t believe it.” 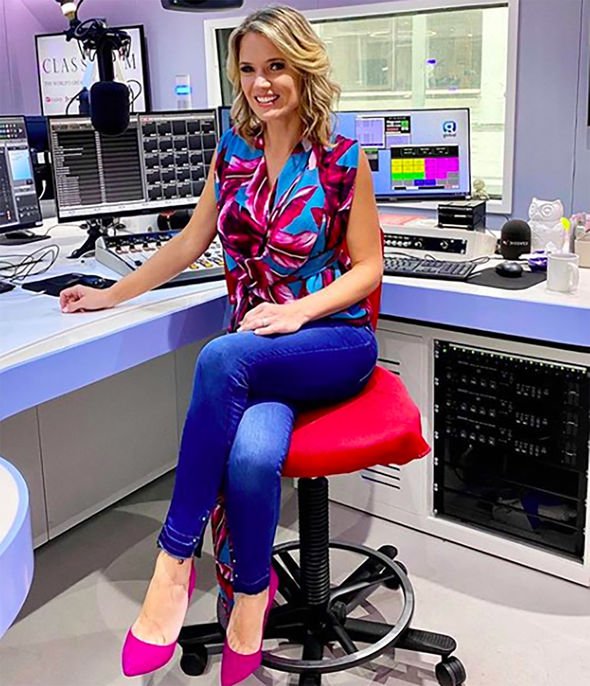 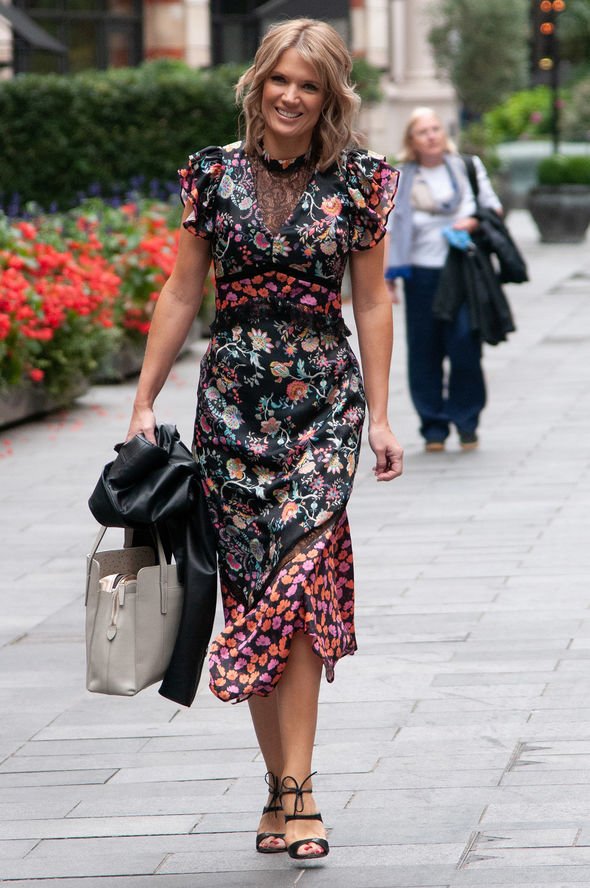 Charlotte concluded in their chat with OK! Magazine that Ella Rose, who they welcomed in 2015, is “such a blessing” after they thought they wouldn’t have a child of their own.

The happy couple met for the first time back in 2003 and went on to date for five years before tying the knot in 2008.

It all comes after Charlotte opened up about the thoughtful gift she gave to Kate Garraway in a bid to give the latter’s family some “hope” while her husband Derek Draper remains in hospital.

Charlotte, who presents alongside Kate on GMB, shared the details about how she has been there for her pal during her difficult time.

“I wanted to show her that I was thinking of her so I sent her a rose called Growing Hope,” the radio host told the same publication.

“She loves her garden and hopefully planting it will grow some hope for them.”

Charlotte then revealed how she had been longing to hug the I’m A Celebrity… Get Me Out Of Here star but is unable to due to the coronavirus-related social distancing measures in place.

Kate returned to work to continue her presenting duties on the morning programme in July, after her husband Derek was admitted to hospital with coronavirus in March.

After her spouse of 15 years was taken into intensive care, he has since been battling further health complications, including issues with his intestines.

While Derek has now been brought out of his induced coma, Kate has stressed previously that there is a long road ahead for him.

Kate also returned to present Smooth Radio this week after being away from work for seven months.

Charlotte is competing on Celebrity Catchphrase tonight on ITV at 6pm.