A former ABC executive producer claimed that Chris Cuomo sexually harassed her at a party in 2005, after she’d worked with him on ‘Primetime Live.’

Shelley Ross wrote an op-ed for The New York Times on Friday September 24, where she alleged that Chris Cuomo, 51, had sexually-harassed her at a work party in 2005. Shelley had been an executive producer for various news programs. At the time, she said she was working on an entertainment special for ABC, but had been Chris’ executive producer on Primetime Live prior to that.

Shelley claimed that she saw the anchor, while attending a colleague’s going-away party with her husband. She said that when he greeted her, he reached down and grabbed her buttock. “‘I can do this now that you’re no longer my boss,’ he said to me with a kind of cocky arrogance. ‘No you can’t,’ I said, pushing him off me at the chest while stepping back, revealing my husband, who had seen the entire episode at close range,” Shelley wrote, saying she left shortly after. 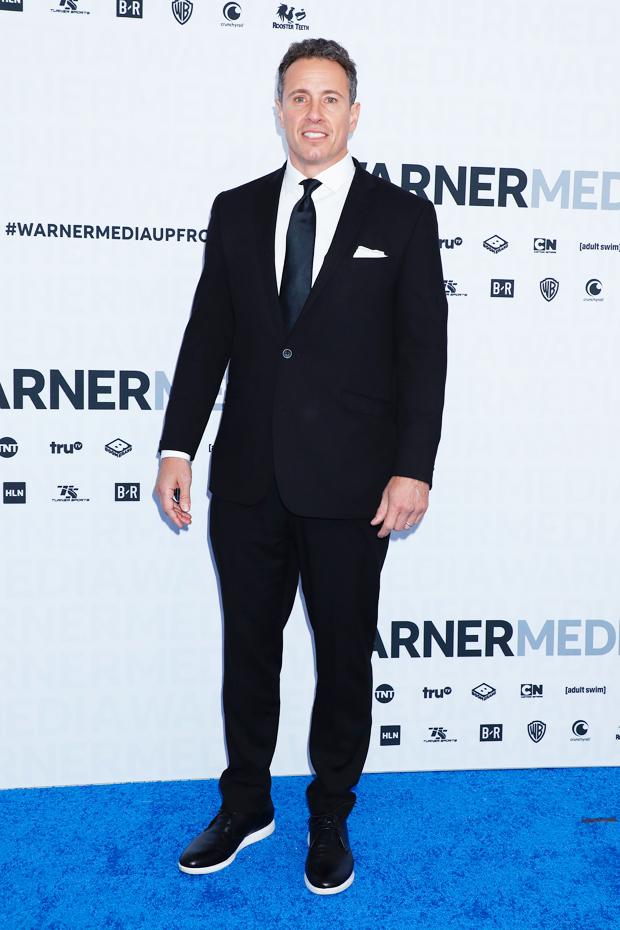 The producer included an alleged email from Chris, received an hour after the incident, where he apologized and expressed regret. “[N]ow that I think of it… [I] am ashamed,” the subject line said. The anchor asked Shelley to “pass my apology along to your very good and noble husband,” and extended the same to her. “[I] apologize to you as well, for even putting you in such a postition [sic],” he wrote.

Despite the apology, Shelley questioned the reasoning behind sending it. “Was he ashamed of what he did, or was he embarrassed because my husband saw it?” she wrote. “Mr. Cuomo may say this is a sincere apology. I’ve always seen it as an attempt to provide himself with legal and moral coverage to evade accountability.” The former executive producer also wondered about the anchor’s motives in grabbing her rear end. “I never thought that Mr. Cuomo’s behavior was sexual in nature. Whether he understood it at the time or not, his form of sexual harassment was a hostile act meant to diminish and belittle his female former boss in front of the staff,” she wrote.

In a statement to The Times, Chris also stated that there wasn’t any sexual intention behind his action and that his apology was sincere. “As Shelley acknowledges, our interaction was not sexual in nature. It happened 16 years ago in a public setting when she was a top executive at ABC. I apologized to her then, and I meant it,” he told The Times. When contacted for comment by HollywoodLife, a press contact for CNN pointed to the same statement. 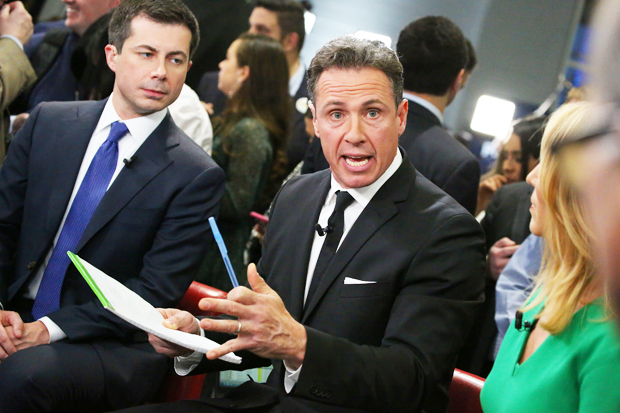 Shelley made a point to say that she doesn’t want Chris to get fired, and she holds “no grudge” against him, but she did call for accountability, especially after Chris was named as an advisor to his brother former New York Governor Andrew Cuomo, when he faced sexual harassment allegations. Chris had come under fire, shortly after his brother was accused of sexual harassment, and he was found to have served as an advisor to the governor, who later resigned amid the accusations. He was also criticized for not covering Andrew’s sexual harassment allegations on his CNN program.

Shelley’s op-ed ended by reiterating that she didn’t want the anchor to lose his job, but she did call on him for more accountability and proposed a show that examines workplace sexual harassment closely. “I would, however, like to see him journalistically repent: agree on air to study the impact of sexism, harassment and gender bias in the workplace, including his own, and then report on it,” she wrote.