She can handle this! Chrishell Stause is slamming claims that she wasn’t the real estate agent for her new home, calling out the sexist undertones that came with the assumption that her boss, Jason Oppenheim, did the work for her.

Chrishell Stause’s Evolution: From Soap Star to ‘Selling Sunset’ and Beyond

“I just got told that a story came out about my house, and it says that Jason was the agent on it,” the Selling Sunset star, 39, said via her Instagram Story on Tuesday, June 22. “And I really don’t feel like this happens to men. I was my agent. I did it.”

After finalizing her divorce from Justin Hartley earlier this year, the reality star decided to give up her rental in favor of a four bedroom, four-and-a-half bathroom Hollywood Hills mansion. She purchased the ranch-style home for $3.3 million. 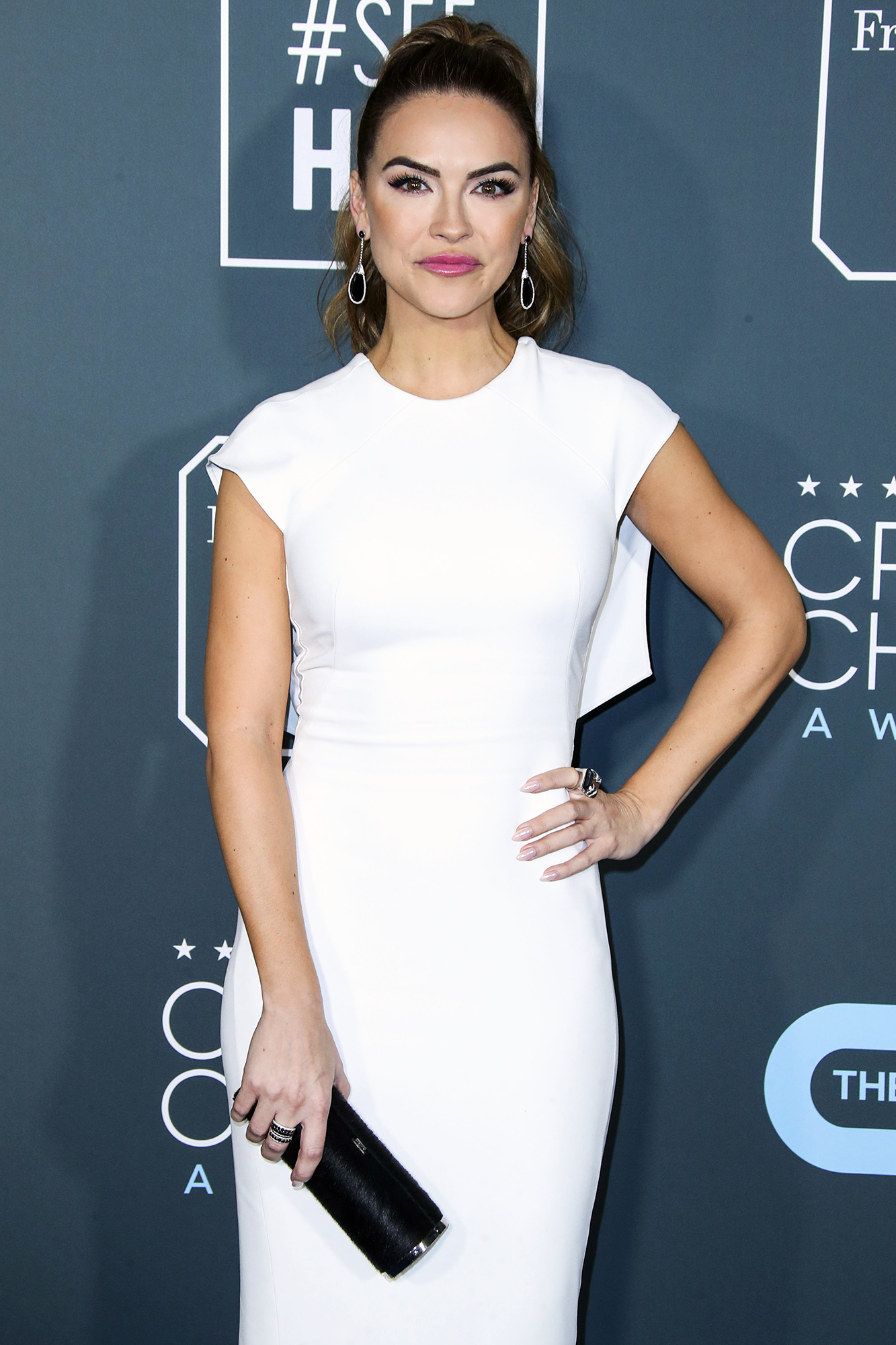 “I just want to be very clear: I worked on this,” the Kentucky native added. “Yes, I used Jason to help me — he’s my broker. But I was the damn agent. Give me some credit, thank you. … I worked really hard on this and it wouldn’t hurt to get new possible clients if it’s gonna be all over the place. Credit where credit is due, that’s all. It’s a constant battle to let people know I am a real hardworking agent, not just for TV. And this didn’t help.”

In a separate Instagram Story the following day, the real estate agent shared some clips of her new property and clarified why it was important for her to correct the narrative.

“As women sometimes we question ourselves on if it’s worth speaking up. But our story is being written, whether we are holding the pen or not. #holdthepen,” she wrote on Wednesday, June 23.

The Claws Are Out! Biggest ‘Selling Sunset’ Feuds

She also noted that fans will be able to see her homebuying process on the next season of Selling Sunset (the release date of which has not been announced).

“Well I was meaning for you guys to see this on Selling Sunset, but since the cat is out of the bag — I LIVE HERE!!! What?! And I bought it as my own agent (obviously 😜😉),” she wrote. “Selling Sunset will show you the process & lots of fun stuff though not seen here! 💕.”

The Days of Our Lives alum’s life has been showcased on the Netflix series since its March 2019 premiere. Prior to her big move, the show detailed the breakdown of her marriage to Hartley, 44. Us Weekly broke the news that the former couple finalized their divorce in January. At the time, Stause was dating Keo Motsepe.

After her whirlwind relationship with the Dancing With the Stars pro, 31, ended in February, a source told Us exclusively that Stause was ready to truly focus on her own wellbeing.

“She went through so much heartbreak this past year that she really is taking a break from dating,” the insider shared in March. “She’s someone who does love being in a relationship, but now she’s completely going to take time for herself and focus on what’s to come.”