A special corner of hell should be fenced off for the thieving cowards who prey on the elderly, turning their homes upside-down to steal cash and possessions.

Instead, as Criminal Kids: Crime & Punishment (C4) wearily made clear, even those who are caught and jailed will soon be released to do it again.

There’s no coherent policy to prevent Britain’s low life from re-offending: many of them will keep doing it until they kill themselves with a drug overdose, or kill someone else and end up spending decades in prison.

Take Jordan, a 22-year-old in Southampton with no front teeth. His face was lined and battered, but his eyes had the crafty glint of a long-term drug abuser when he spied the camera. ‘That’s worth some serious money,’ he drooled. 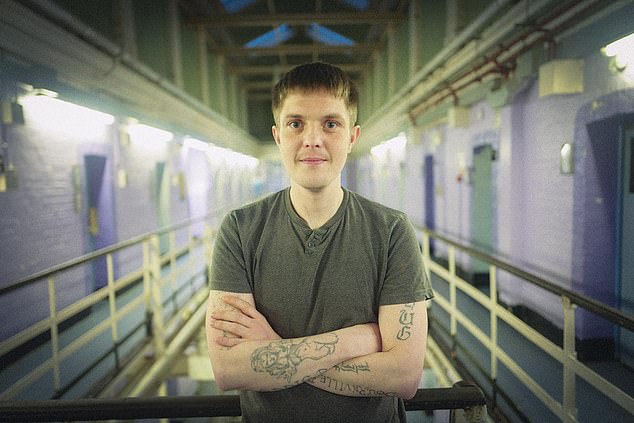 as Criminal Kids: Crime & Punishment (Channel 4, pictured) wearily made clear, even those who are caught and jailed will soon be released to do it again

Jordan has been in and out of custody for ten years, since before his teens. He’s never inside for long, and always swears that he won’t go back, but there’s nothing for him in the outside world except theft or shoplifting.

His overriding need is money for drugs and alcohol. He can’t even sign on for universal credit, because no bank is stupid enough to trust him with an account. Without a home or an income, he’s soon pleading to go back into jail.

Wretched as his existence is, it has cost the rest of us a fortune. According to Ministry of Justice figures released four years ago, the price of keeping one young offender in custody is up to £76,000 a year.

More from Christopher Stevens for the Daily Mail…

This documentary failed to address that. Nor did it focus on the psychological damage to elderly victims of crime, many of whom might never feel safe in their own homes again.

But it did show us how police can find the louts who commit these venal crimes.

DS Will Whale showed up at the door of one 16-year-old burglar with a search warrant. The boy was out, so the detective told one of his mates to phone him with a message: ‘Get yourself back here, the police want to arrest you.’

When the yob failed to show up, DS Whale left — then returned in the morning. Turning up before noon was a masterstroke: the teenager was still asleep.

There’s a bleak humour in that, I suppose, but the whole hour was miserably dispiriting. As the cynical Detective Sergeant put it, there have always been bad lads, from the Teddy boys to punk rockers and beyond. The difference today is volume: young thugs now commit crime constantly.

It runs through the generations, as the Dingles proved in Emmerdale Family Tree: The Dingles, Older And Wiser (ITV).

The soap’s most incorrigible crooks have been dipping, swiping and scamming for more than 25 years. This affectionate retrospective celebrated some of their most imaginative schemes, such as the theme park in the front garden of Wishing Well Cottage, where the Dingles farm pigs. 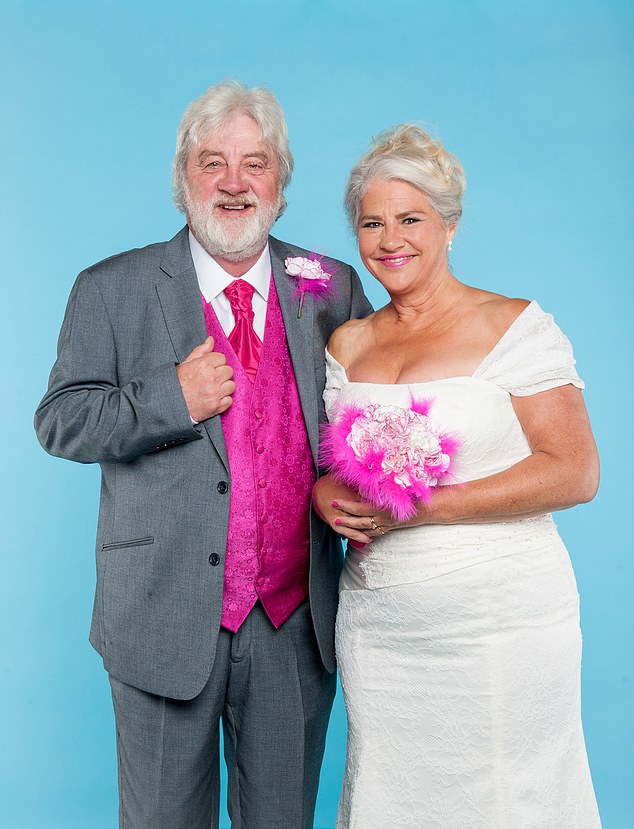 Emmerdale Family Tree: The Dingles, Older And Wiser celebrates some of the soap’s most incorrigible crooks’ most imaginative schemes, such as the theme park in the front garden of Wishing Well Cottage, where the Dingles farm pigs

The ‘weeping Elvis’ that Zak (Steve Halliwell) and his family hoped to turn into an international tourist attraction was another gem. Mostly, though, the half-hour represented a doomed attempt to untangle the criss-cross Dingle relationships.

With so many children, grandchildren and assorted in-laws (more than 20 at the last count) — many of them illegitimate, not to mention inbred — that task would take months.

Love affairs between Dingle cousins are among the chief reasons Emmerdale has survived so long. Their family tree is more of a bramble bush, impenetrable and knotted.

The Wishing Well Cottage pigs must be ashamed of them.