Sir Cliff Richard has previously opened up about his admiration for the late singer Elvis Presley but, depite his efforts, never got to meet him. The 80-year-old’s career has spanned over 60 years, with the popular singer selling more than 250 million records worldwide.

He has accrued sales of over 21 million singles in the United Kingdom and is the third-top-selling artist in UK Singles Chart history, behind The Beatles and Elvis.

The Mistletoe And Wine singer, who rose to prominence in the sixties, attempted to track the Caught in the Trap hitmaker while he served in the United States army.

At the time of Elvis’ draft into military service, he was the most well-known name in the world of entertainment.

After his training, the rock and roll legend had been assigned to an army division in West Germany. 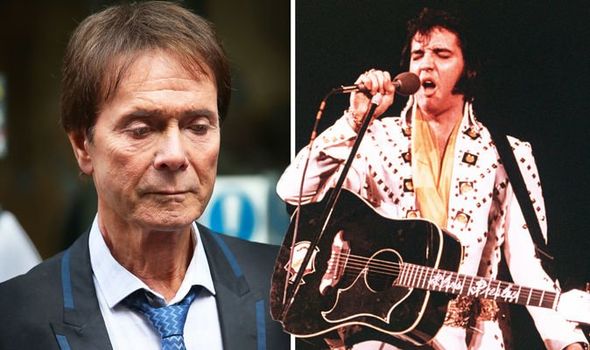 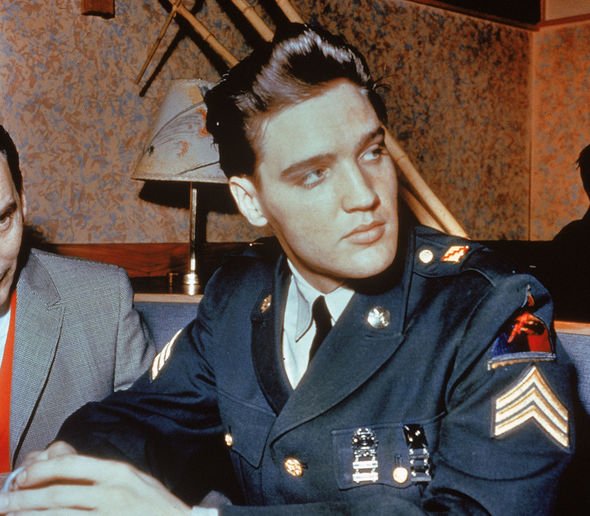 Sir Cliff elaborated on how he tried to meet Elvis in the late 1950s in Germany, while he was in the army.

“I had gone on holiday with the drummer of the Shadows, Tony Meehan, and a friend of mine and his girlfriend, and we had driven to Viareggio in Italy,” Sir Cliff explained.

“On the way back they said, ‘Look, if we just take a little detour we can go via Germany’ and I said, ‘Well let’s go to Bad Nauheim and see if we can find Elvis.'”

They attempted to gain entry into a house they believed the singer was staying in. 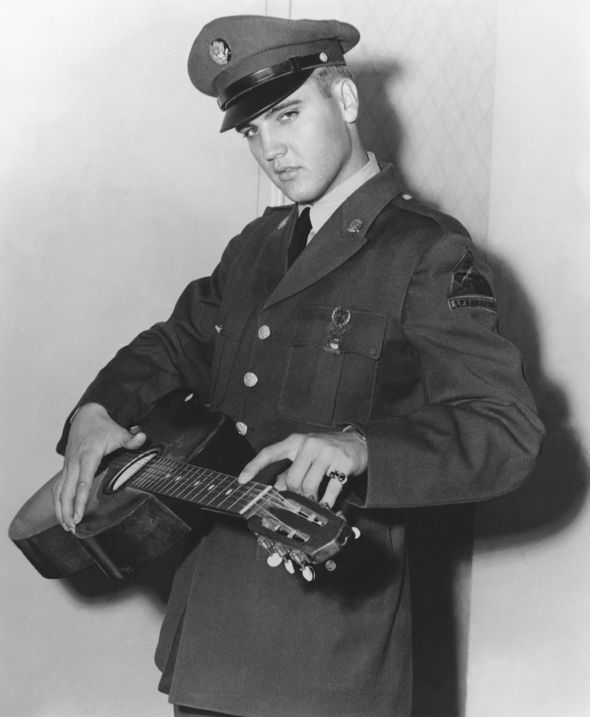 Sir Cliff recalled: “It wasn’t difficult, we got down this street, this one house was covered in graffiti, the walls had ‘we love you Elvis’ and I said, ‘This has got to be it.’

“So I walked down this — the front door seemed to be on the side of the house, the left hand as you faced the house.”

He went on: “So I walked down, there were two or three steps up, so I stepped up, I banged on the door and this great big brute of an American said, ‘Hi, what can I do for you?’ 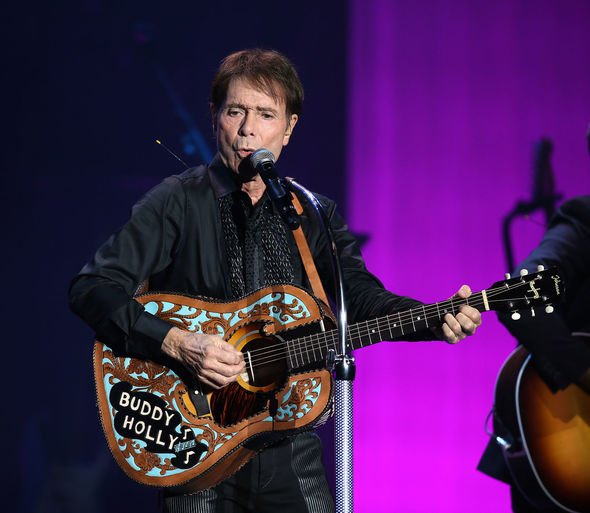 Sir Cliff revealed his disappointment at not being able to meet Elvis.

Speaking with Gold’s James Bassam, the singer admitted it was a missed opportunity for him.

“It’s so silly when I think about it! Anyway, we ran off,” the singer remarked.

“So for me, it was just unfortunate that he wasn’t in when I came to visit.”

The music star previously revealed that he never did get the chance to meet Elvis.

Meanwhile, Sir Cliff has since released his latest album Music… The Air That I Breathe.

In celebration of his 80th birthday and over 60 years in music, he tells the story of his incredible life and musical legacy in his new autobiography The Dreamers.

The musical legend also dishes on his career and other famous faces including Sir Tom Jones and Elton John.