The One Show: Darcey Bussell on her connection to Glasgow

Dame Darcey Bussell is starring in her first travel series, which kicks off tonight, and spoke about the experience in a new interview. The former Strictly Come Dancing judge headed to the west coast of Scotland to visit the Isle of Bute – where her grandfather spent his summers as a child – as well as some of the islands nearby.

One of the places Darcey visited on the way was Islay, the southernmost tip of the Inner Hebrides islands.

Islay and neighbouring island Jura are well-known for their whisky, so she made sure to visit a distillery while in the area.

During a trip to 200-year-old Ardbeg Distillery, Darcey tried the local tipple, but feared she had let down her “Scottish roots” as she’s not a big fan of their award-winning smoky offering.

The dancer admitted that she was glad her grandfather, who she was very close to, was not witness to the moment. 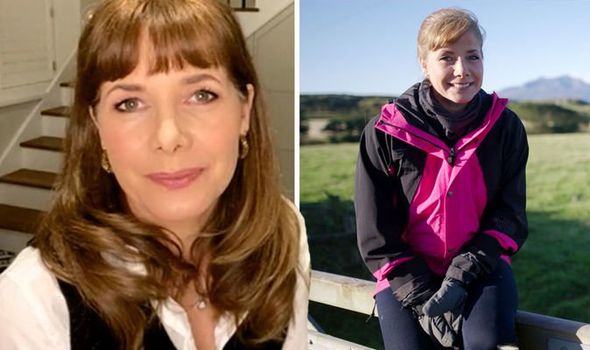 “Sadly, I let my Scottish roots down there! I’m glad my grandfather didn’t see that.

“I don’t think I’m ever going to be a whisky drinker,” she told Radio Times magazine.

Darcey’s grandad, who grew up in Glasgow, spent his summers on the Scottish island as his family owned a weaving mill there.

The former prima ballerina said she always wanted to see the place for herself as she’d heard so much about it. 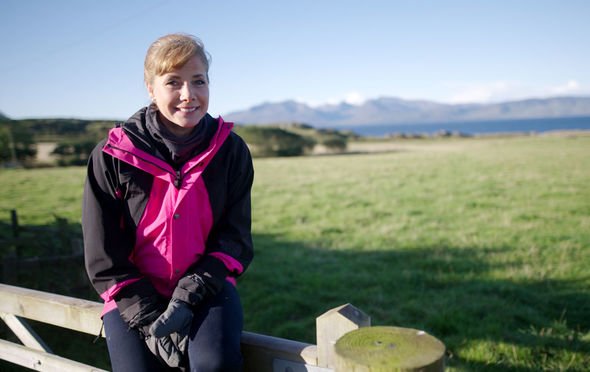 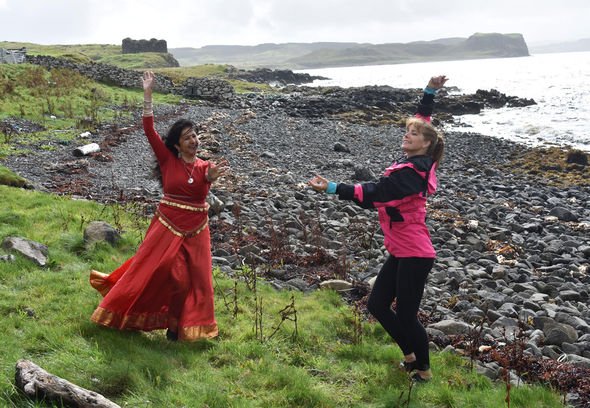 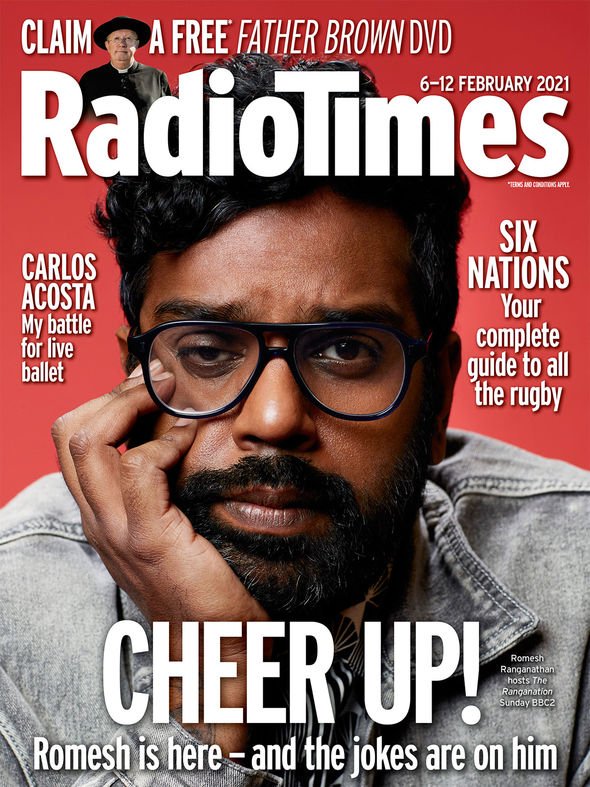 “I’m so glad I had the opportunity to see it for myself.

“I was very close to my grandfather and he was desperate for me to go.

“I’d seen so many pictures of him as a young boy there and it brought to life everything he used to talk about.

“For a kid born and brought up in Glasgow, it was such an adventure,” she told the publication.

Last week, Darcey appeared on The One Show to talk about her new Scottish adventure.

She said it was a “dream come true” to see the “magical spaces” that her grandad had told her about, during the 15 years he had lived with her.

The 52-year-old promised him that she would visit the Island of Bute and Islay but didn’t get to see them when he was alive.

She said the opportunity to film the programme was too good to turn down.

Speaking to hosts Alex Jones and Alex Scott, Darcy said of her relative: “He lived with us for the last 15 years of his life and he used to always talk about this magical space.

“I’ve been to Glasgow, and to Edinburgh and Aberdeen to perform as a dancer, but I’d never been to the islands, and I said: ‘I will get there, don’t worry grandad, I will get there and I will go and see what you loved so much’.

“And I was so disappointed I never did it when he was alive and when this opportunity came up I was like ‘Wow, this would be a dream come true’.”