Debbie McGee, 61, was due to perform in the pantomime show Cinderella at the Mayflower Theatre in Southampton alongside Strictly Come Dancing judge Craig Revel Horwood in December. These shows have now been rescheduled to next year, due to the coronavirus. The former magician’s assistant, who was married to the late Paul Daniels, discussed the current situation regarding pantomimes being postponed on talkRadio last week.

Following this, the radio station shared the interview on Twitter alongside the caption: “Debbie McGee tells talkRADIO people will be missing out on ‘great memories’ with the lack of pantomimes this Christmas.”

One Twitter user took the opportunity to take a swipe at the star on the post, writing: “She is missing out on a wage more like.”

In view of her 42,000 followers, Debbie replied: “That is part of it but honestly I will really miss the buzz panto gives you. It really is loads of fun.”

Other Twitter users defended Debbie on the post, with one adding: “How awful of her wanting to work and earn a living Woman shrugging silly comment.” 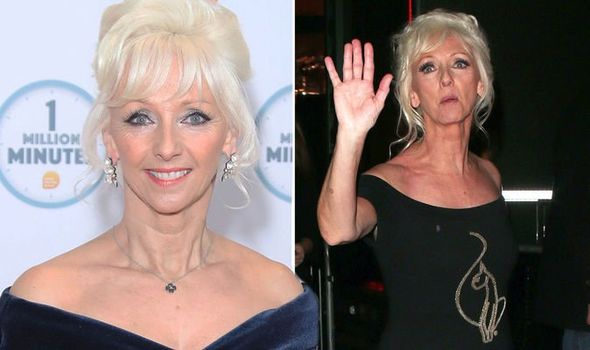 A third penned: “People work for various reasons it’s not all about the money. What’s wrong with a widow supporting herself?”

Debbie discussed her thoughts on pantomime shows being postponed or cancelled during the broadcast.

She said: “It’s such a family thing pantomime – in Britain it’s a tradition that families go to at Christmas.

“My family, when I’m working, they usually come on Christmas Eve and then we all go home together. 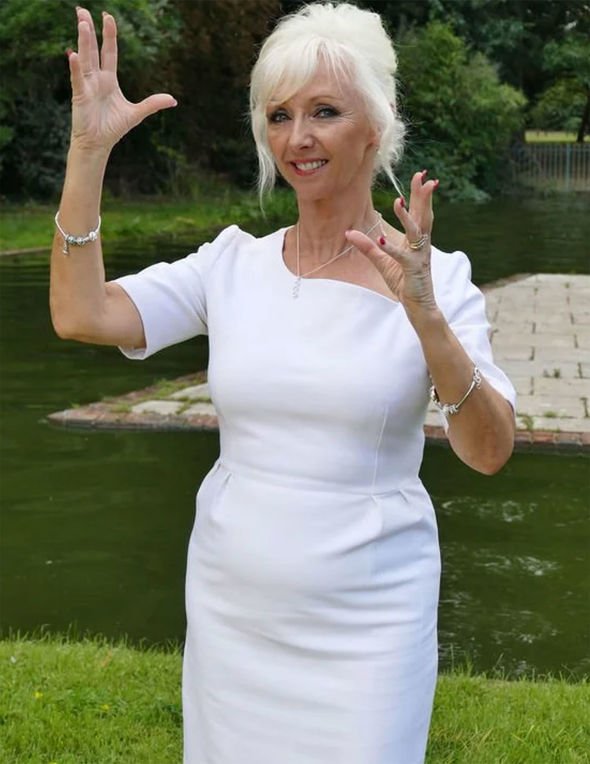 “With children, it’s usually their first introduction to theatre, going to panto, which hopefully then they will have a love for theatre and great memories.”

On what she had been getting up to during lockdown instead, Debbie went on to say she had been keeping busy with her podcast Spill The Tea with Debbie McGee.

“I’ve been filling my time with lots of things,” she divulged.

”I’ve got a podcast Spill The Tea with Debbie McGee, within my fourth one, it was number 26 in the iTunes chart.

Debbie has caught up with the likes of actress Vicki Michelle, Neil Morrissey and former Strictly Come Dancing professional Kevin Clifton on her podcast in recent weeks.

During the episode with Neil, she discussed their time together on The Pilgrimage: Road to Santiago and joked why he had made her unhappy.

She said to the actor: “There was one thing you did, not work-wise, but something that you did, that I wasn’t happy with you [about], Neil.

“And that was after we finished Pilgrimage, and we all kept in contact, which we still do a bit on our WhatsApp group… you couldn’t tell us what job you were doing.”

She went on to tell listeners that the actor had teased them with pictures from the set of what she believed was Death in Paradise, which is filmed in Guadeloupe.

Debbie added: “You were sending these pictures back, ‘Look where I am guys,’ with your cocktail in your hand’.”

Neil then clarified he had been filming his role as Greg McConnell on Good Karma Hospital.

He replied: “I think it was Sri Lanka! Series one of Good Karma [Hospital]. I mention it because ITV hadn’t announced it yet, and I did.”