The West End stage star and former EastEnder, 47, said the ex failed to sell the tape to a newspaper in the 1990s because a date on the video showed she was below the legal age of sexual consent.

She said the man, referred to as ‘Mike’, was questioned by police who found he had recorded dozens of girls.

The case went to court, but he was not jailed. The judge warned him he would be sent to prison if any of the tapes’ contents ever surfaced.

‘Looking back, Mike could be manipulative – cruel, even. We dated for over a year and in the end Mike was the boy I lost my virginity to.’ 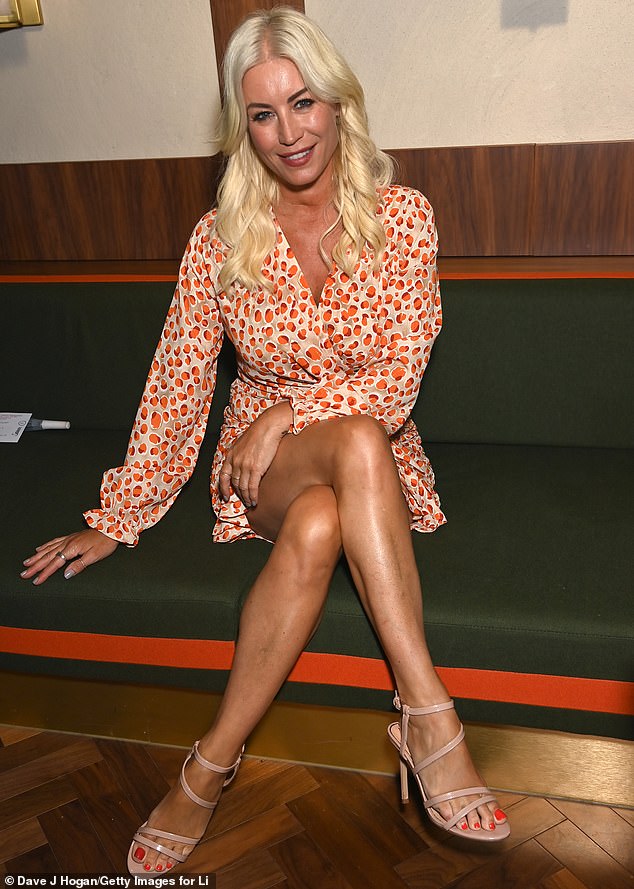 She said of the tape which emerged years later: ‘At the time, I felt shocked and mortified.

Mike had calculated the whole thing. He’d been waiting for me to make it big so he could peddle his grubby tape.’

The Essex-born Strictly Come Dancing star’s new book, A Bit Of Me: From Basildon To Broadway And Back, also tells how she split from her husband-to-be in January after she discovered he had been cheating.

She said she caught Eddie Boxshall, 47 – her boyfriend of seven years – flirting sexually with three women and described his behaviour as ‘disrespectful and devastatingly hurtful’.

They had frequently starred together on Channel 4’s Celebrity Gogglebox.

Miss Van Outen said she found pictures and Instagram messages on Mr Boxshall’s iPad, saying: ‘Among photos was a screenshot…of a woman’s breasts – and they definitely weren’t mine! 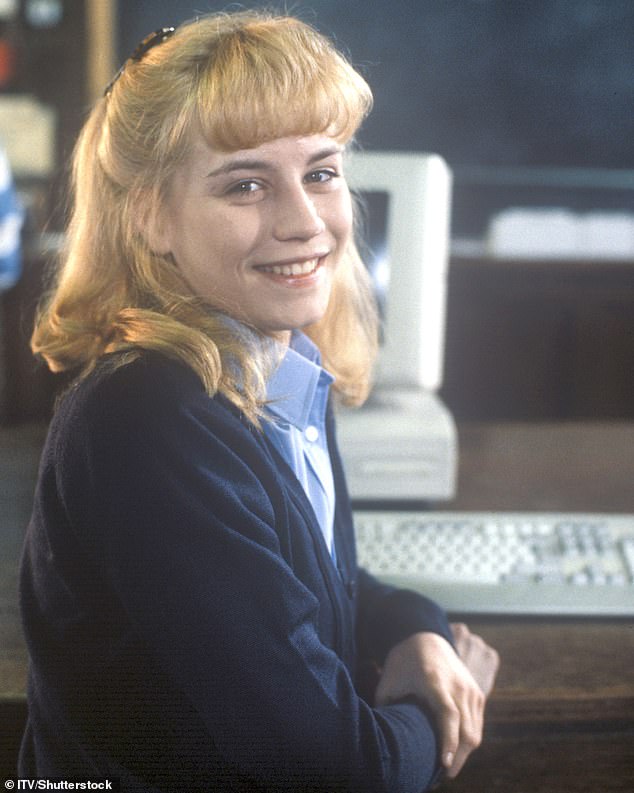 Miss Van Outen, 47, (pictured aged 16) said the ex failed to sell the tape to a newspaper in the 1990s because a date on the video showed she was below the legal age of sexual consent

‘Also, there was a flirty text exchange between Eddie and this woman, which, of course, set off alarm bells.’

The star, who had success both here and in the US in the musical Chicago, said the exchange happened in a week she had booked a Spanish holiday.

She added: ‘Eddie decided not to come to Spain because he didn’t feel well. While sympathetic, I was slightly confused about why he couldn’t chill with me beside the pool but could still manage to go to the pub.’

Next Miss Van Outen discovered selfies of Mr Boxshall with a woman in a bar on a day he had told her he was in London for business.

She realised by looking at the outline of the woman’s chest she was not the same one in the first photos. She also found messages which suggested ‘phone sex’ with a third woman called Tracy.

Miss Van Outen decided to contact Tracy and said: ‘They’d never met in person, but she said the conversations had become sexual in nature reasonably quickly – some of the stuff I found on the phone seemed to support that.’

She added: ‘To me, sexual chats and continued communication over a long period of time amount to cheating. 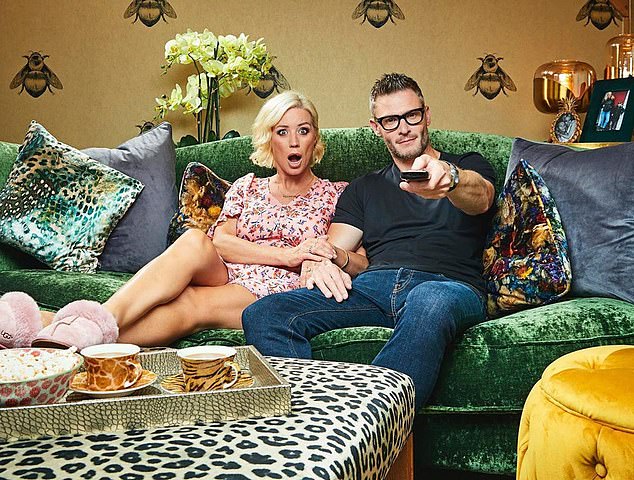 ‘Especially when it’s done from a home I’d strived to build for us as a family. A home that Eddie found and I bought for us.

‘A home we’d only just moved into when it all started. It was disrespectful and devastatingly hurtful.’

Miss Van Outen confronted her fiance about the women, but he denied doing anything wrong and she told him to leave.

The star, who has an eight-year-old daughter with ex-husband Lee Mead, insisted: ‘The thing I battled with most was that it wasn’t just one person, one mistake or drunken night. This was something that had gone on for more than three years. I felt betrayed.’

She ‘cried her heart out’ to her mother, adding: ‘I was in pain and shock. I’d thought we had the perfect life.

‘Any relationship has to be built on trust and once that’s gone, there’s no way forward.

‘If I hadn’t found those pictures, I’d be planning a wedding right now. Instead, I’ve simply got to move on.’