Sean Combs, aka Diddy, is well-known for his music and business ventures that launched him to stardom. The artist is so well known that even his assistant, Derek Watkins (whom he renamed Fonzworth Bentley), also attained fame. Here’s what Diddy’s assistant said about the first time they met — and how he texted for the job.

Diddy’s assistant, Derek Watkins aka Fonzworth Bentley, dressed to impress before he ever met Diddy 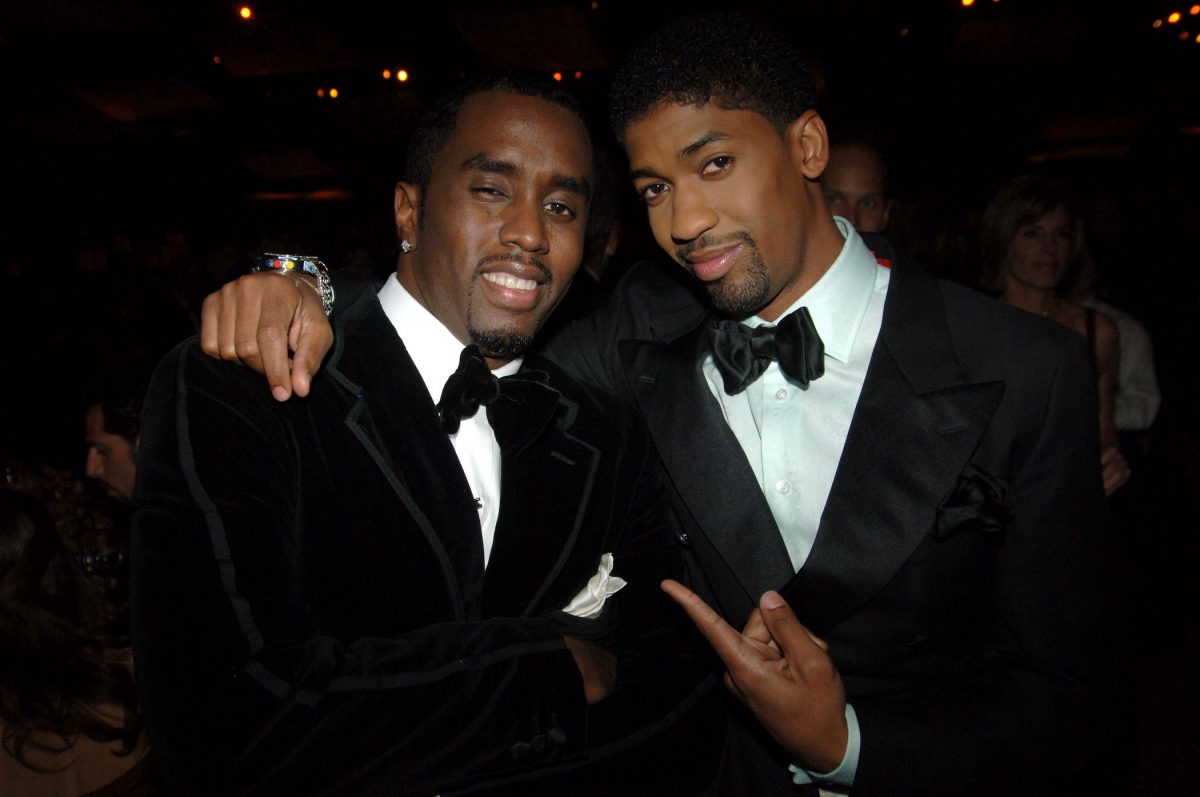 It took years for Diddy to invite Derek Watkins, aka Fonzworth Bentley, to become his assistant. But Watkins made sure to dress to impress while in New York City, as he never knew when opportunities would arise. Prior to meeting the superstar, he worked at the Ralph Lauren store on Madison Avenue.

“I would always go out dressed,” Watkins told Angela Yee in a 2009 interview about meeting Diddy and becoming his assistant. “The only people dressed in any of the little hip-hop events were the Wall Street guys. This is gray suit, navy suit, white shirt, you know, very boring. So, when I’m in the chocolate brown three-piece, lavender shirt … you know, with the chocolate brown suedes blessing heads, I stood out.”

Watkins then explained he would see Diddy at events, and he’d say a few words and walk off. “It became almost like an inside joke,” Watkins continued. 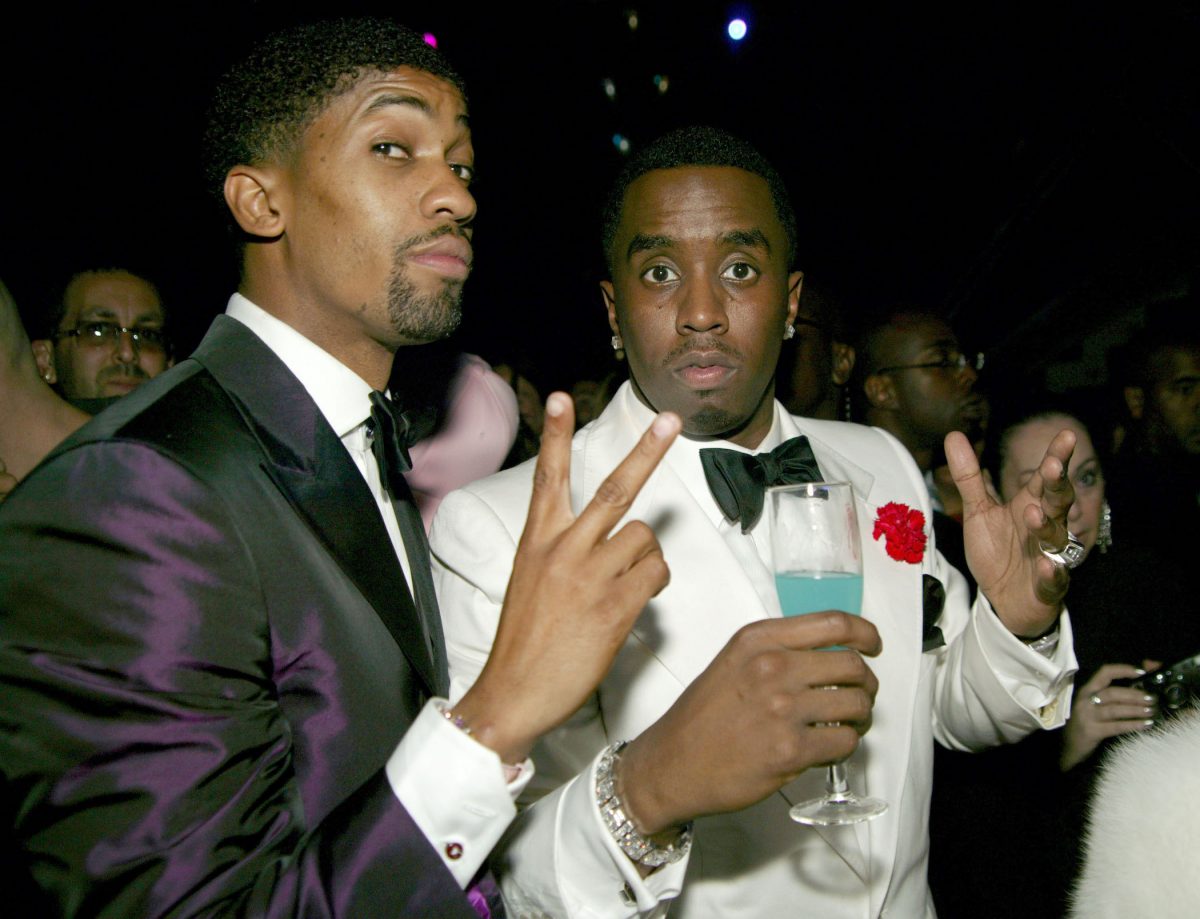 So, what is Derek Watkins aka Fonzworth Bentley up to today? Nicki Swift notes Diddy’s assistant went on to pen an etiquette book in 2007 and he married actor Faune Chambers in 2010. They have two children together.

Watkins was well-known for his music background, too, and he continued working on music through the years. He assisted Kanye West on two of his notable albums, Yeezus and The Life of Pablo. Watkins created and produced songs for the ABC show black-ish, and he also created choreography for the spinoff show, grown-ish. He also appeared in multiple TV shows and movies over the years, and he seems to still have a good relationship with Diddy today.