Dolly Parton is one of the most famous country music stars in the world and has been in the business for more than 50 years. While we know she can sing, dance, and act she also knows her way around a kitchen.

Parton enjoys sharing some of her recipes with fans and has even written a cookbook titled Dolly’s Dixie Fixin’s: Love, Laughter, and Lots of Good Food highlighting many of her favorites. One go-to dish she makes when entertaining and for Sunday dinners is chicken and dumplings. Read on to find out you can make this dish at home just like the singing sensation. 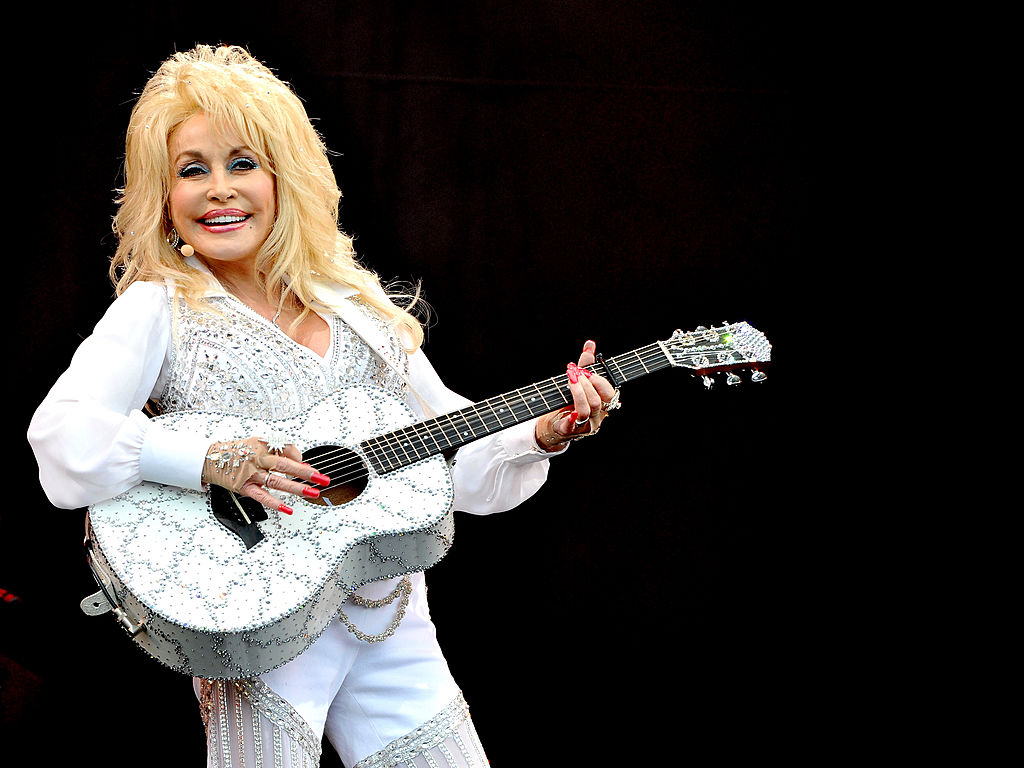 Chicken and dumplings is Parton’s specialty

During a Q&A a few years back, Parton spoke about her cooking and eating habits.

She said in the mornings she wakes up early and starts her day off with “coffee, toast, and jelly. But I usually eat breakfast twice. I’m usually up at 3 a.m.–do my spiritual work, my affirmations, a little bit of songwriting, get my daily work in order, and by that time I’ve worked up a bigger appetite.”

The songbird added that one of her favorite dishes to cook up for a Sunday supper or when she’s having some friends over is chicken and dumplings.

“If you like good ol’ fashion Southern soul food then I am a good cook! My specialty is chicken dumplings.”

How to make the dinner

Below is Parton’ recipe for making the dinner, which will serve 6 people. 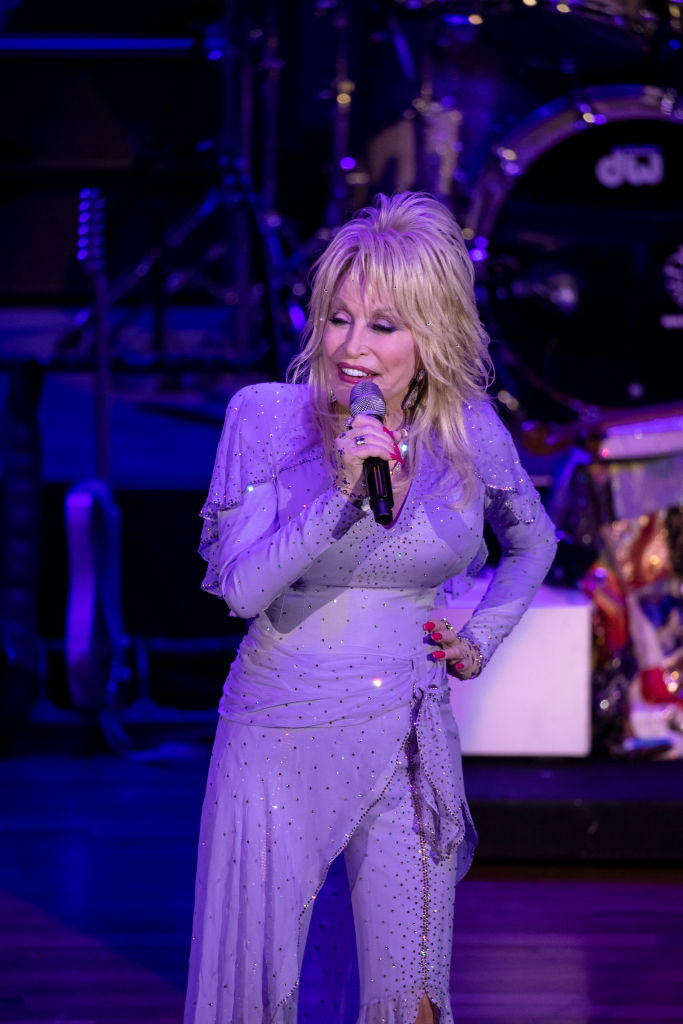 For the dish you’ll need the following ingredients:

Combine the chicken and 2 teaspoons of the salt with 2 quarts of water in a Dutch oven. Cover and bring to a boil. Reduce the heat to medium and add the pepper, onion, and celery leaves. Simmer the chicken until the meat falls away from the bone.

When the chicken is cool enough to handle, remove the meat from the bones and cut into 1-inch pieces. Set aside. Discard the skin and bones. Meanwhile, raise the heat to high and bring the broth to a boil.

Combine the flour, baking soda, and the remaining ½ teaspoon of salt in a medium bowl. Cut in the shortening with a fork and knife or a pastry cutter until the mixture resembles coarse crumbs.

Gradually stir in the milk until the dough is moist. Turn the dough out onto a floured surface and lightly knead for about 5 minutes.

Roll out to ½-inch thickness and cut into 1½-inch squares. Drop the pieces of dough into the boiling broth. Reduce the heat to low, cover, and cook for 10 minutes. Stir gently.

Add the chicken back to the pot, stir, and cook until the chicken is heated through. Serve warm.

Read more: Dolly Parton Has a 5-Layer Casserole Dinner Recipe That You Can Try At Home