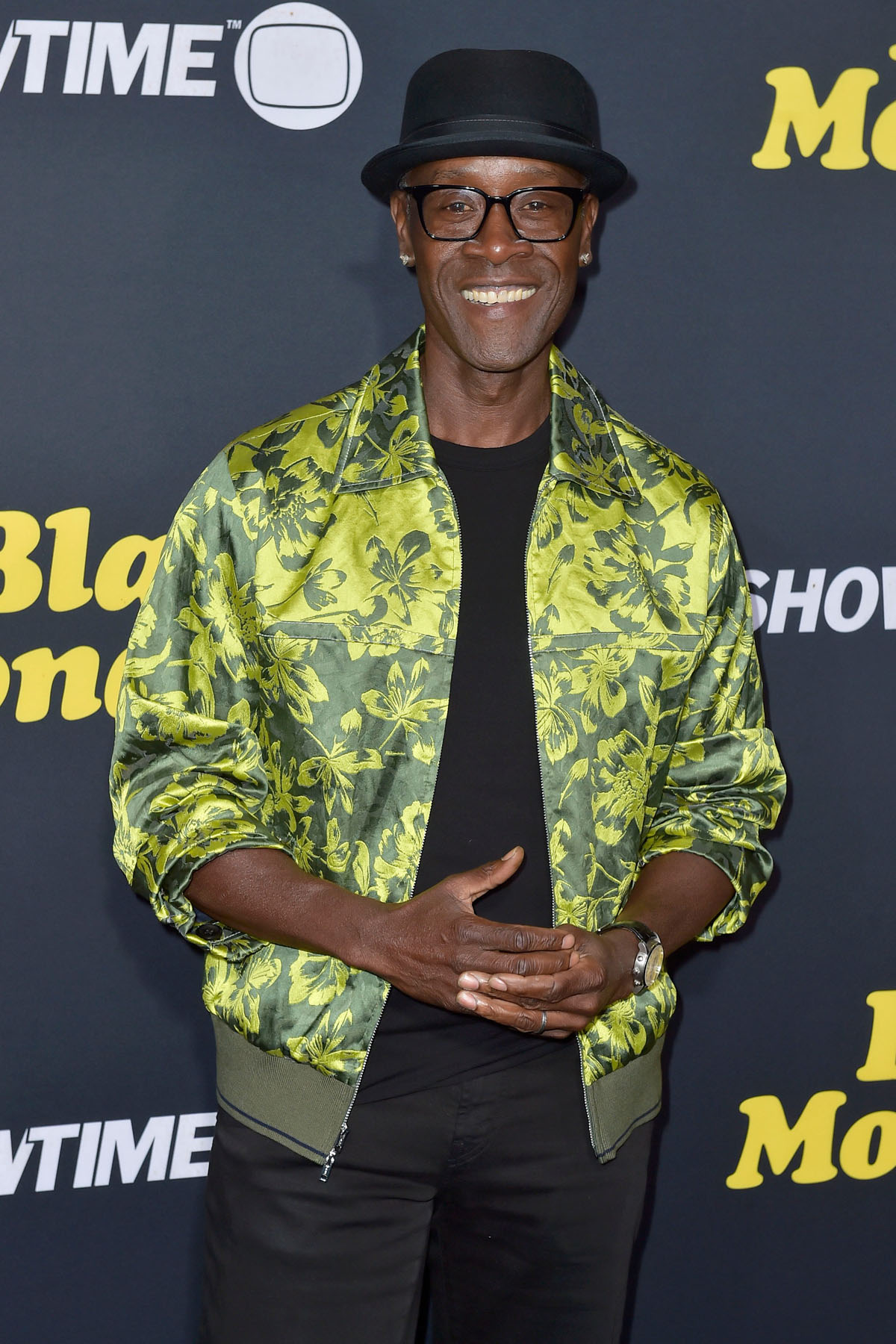 Don Cheadle was on Late Night with Jimmy Fallon in an interview that was recorded on Wednesday, right after the historic storming of the Capitol Building by armed white supremacists. He was prescheduled of course and Fallon thanked him for still showing up. Of course Cheadle was the perfect guest to talk about this. I love following him on Twitter because he’s a standup guy and he remains unproblematic and decent. Plus he will call MAGAs out. Cheadle told Fallon that he found the terrorist attack on the Capitol building unsurprising because Trump told us he was going to do it and has been telegraphing it for years. He also said that he understood why Biden said that “this isn’t us,” in his speech afterwards, but that’s not true.

“Did you ever think we’d be seeing the president denying the outcome of the election?”
Yes. 100% He was denying it before it started. He said ‘I believe if I lose it will have been rigged.’ This is what I’m saying. I’m surprised that people are surprised in some ways. This was not something that wasn’t foreshadowed by the president already. He spoke about how he would react to this. This behavior has been consistent. This is a culmination of the behavior and the attitude that’s been happening over the last four years. There was never any question that he would contest the results – unless he won.

On Biden’s speech Wednesday
I was glad and I was heartened by the forcefulness of his words. This idea that ‘this isn’t us’ – I know why people say it and I know where that sentiment comes from but let’s be real this is us, this is America. This is, in many ways, a consistent throughline from what we have seen. It reaches a tipping point and these are the things that happen. We’re always in this process where we’ll get three steps forward two steps back. This is the dance that we have to do in this country when we have been unable to deal with injustice. This is the outcome. This is what happens when that boil is lanced.

We’re going to have to require that this new leadership really step up and deal with the inequities that we’ve had… and that continue to come to fruition. We’ve really got to get down into the weeds to make any kind of substantive change.

[From The Tonight Show with Jimmy Fallon on YouTube]

I left the part out of the excerpt where Cheadle said he’s happy we’ll have more competent people in charge soon but that we still have a lot of work to do. I agree with him so much and appreciated the way he explained it. He is underrated as an actor and a person. Whenever I cover his interviews I’m impressed and want to see more. He was like that on the Avengers Biden fundraiser zoom with Kamala Harris for her birthday too! My absolute favorite interview with Cheadle is from a couple of years ago. He said that he likes to talk smack about people presenting at awards shows but that you can’t do that at the Oscars because the camera might catch you.

Cheadle is promoting Black Monday on Showtime, which has two full seasons available and has been renewed for season three. It looks really fun I need to watch it! Plus the fashion is true 80s glamour and Regina Hall is in it.

It took me too long to get this: 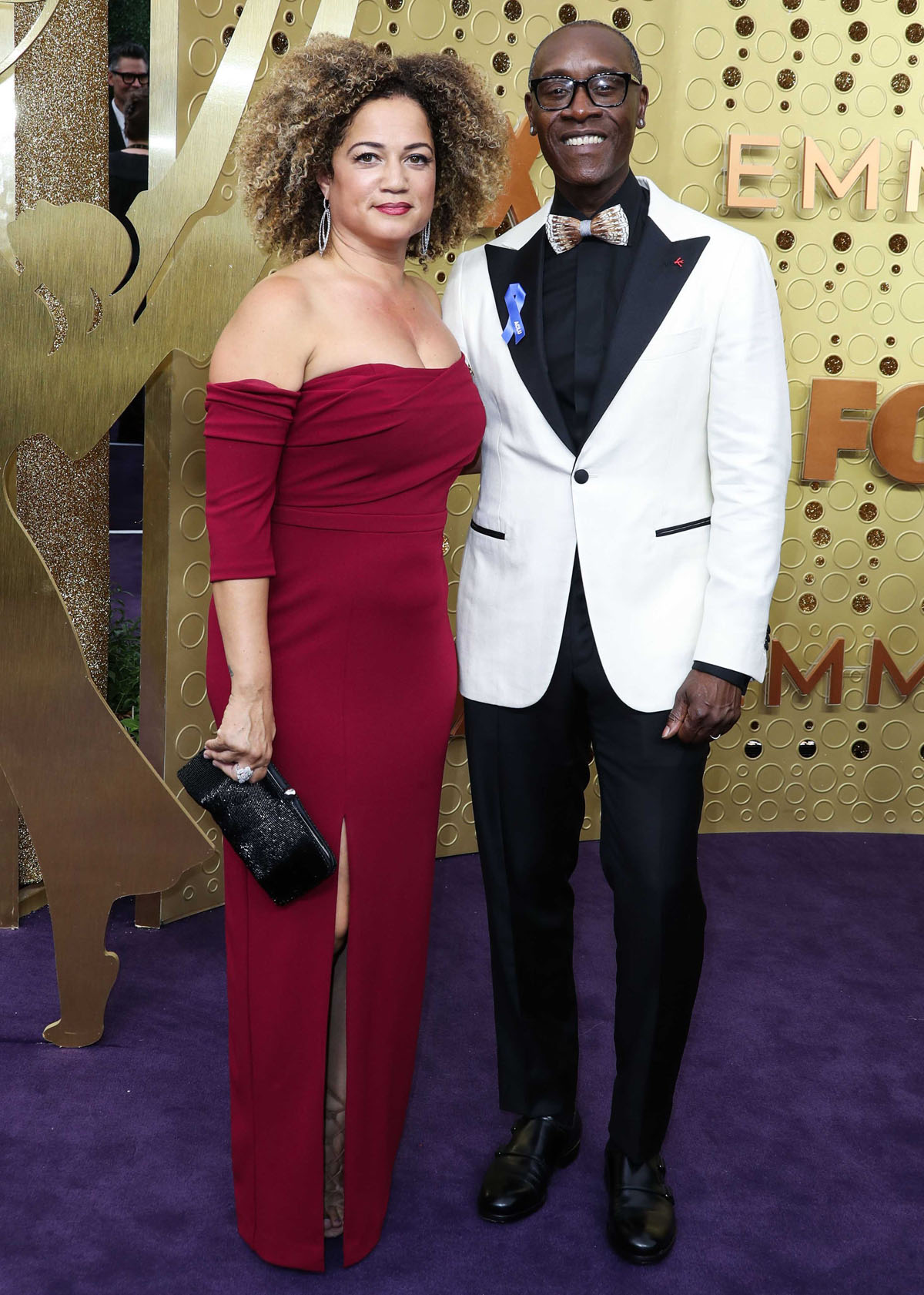 Related posts:
TV and Movies
Christine McGuiness strips down to sexy lingerie set in sparkly high-heeled boots as she shoots for Ann Summers
Spoilers: Jay breaks Honey's heart in EastEnders
Denise Van Outen rushed to hospital and may be forced to miss Dancing on Ice
The Wheel’s Michael McIntyre makes cheeky Love Island dig at Alex George
Recent Posts
This website uses cookies to improve your user experience and to provide you with advertisements that are relevant to your interests. By continuing to browse the site you are agreeing to our use of cookies.Ok