Ed Sheeran took to his Instagram to announce that he and his wife Cherry Seaborn had welcomed their daughter Lyra Antarctica. The post revealed Cherry had given birth to their daughter last week.

Who is Cherry Seaborn?

Cherry and Ed first met while they attended the same school with Ed is said to have had a crush on his fellow classmate.

However, Cherry moved away as they went into secondary education, relocating to America.

The couple later started dating in 2015 and after a year of long-distance Cherry moved back to the UK to be with Ed.

READ MORE
Ed Sheeran net worth: How singer made his multi-million pound fortune 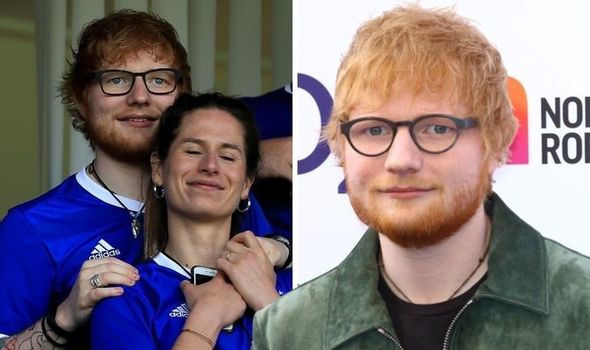 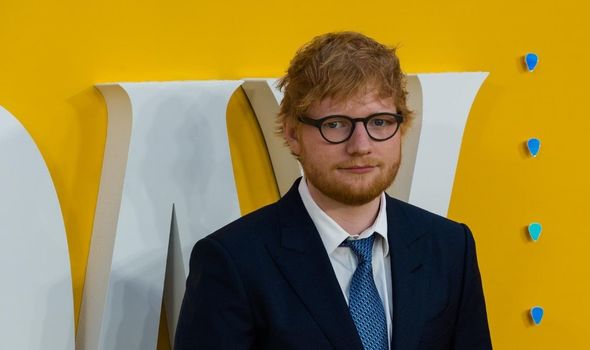 In January 2018, the singer announced he and Cherry had got engaged over the Christmas holidays.

He wrote: “Got myself a fiancé just before new year.

“We are very happy and in love, and our cats are chuffed as well xx.”

The couple were later reported to have gotten married a year later. 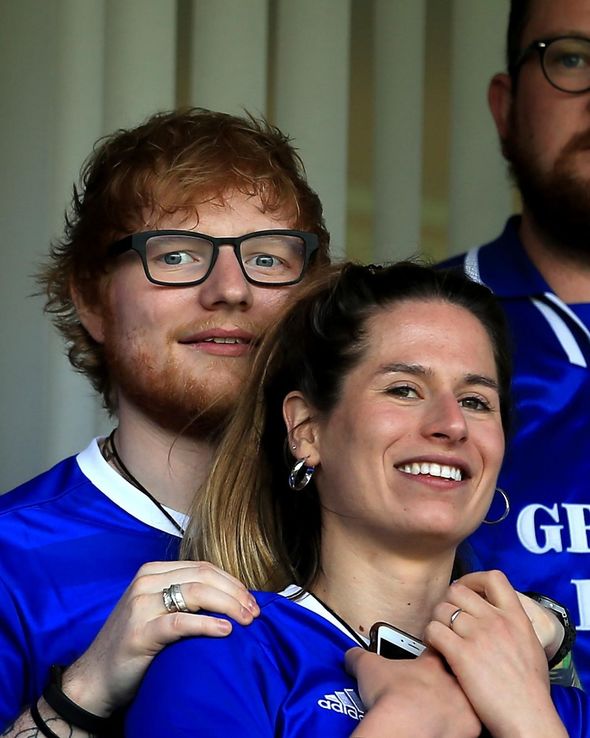 At the time a source told The Sun: “Ed got married a few days before Christmas.

“There were only 40 people – so no Taylor Swift, record company executives or any royals or pop star pals.

“He wanted no fuss and he wanted it to be something entirely for them – just a tiny winter wedding.

“It’s amazing that he’s the biggest pop star in the world, but he was just able to quietly slide off and wed.

“Neither of them were that fussed about making a big deal about it.

“Cherry just wanted to get it out of the way without any problems or intrusions.”

Ed later confirmed he and Cherry had tied the knot in a video interview with Charlamagne Tha God about his new album No.6 Collaborations Project. 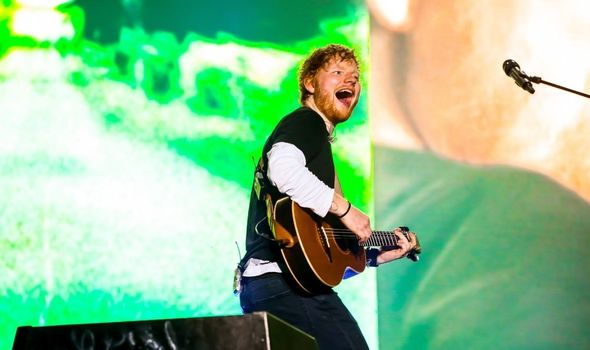 In the interview, Ed spoke of how the lyrics in his song Remember The Name hinted to his marriage.

Ed said: “Watch how the lyrics in the songs might get twisted / My wife wears red, but looks better without the lipstick.

“It was actually before me and Cherry got married, and I knew that we’d be married by the point that the song came out.

“Cause someone’s gonna hear that and be like, ‘Oh, they’re married!’

“I didn’t know how that would be construed, but obviously it’s already come out.”