Few rockstars have had an impact on classic rock the way that Eddie Van Halen and Michael Jackson have. Combined, the two musicians have racked up numerous Grammy Awards and dozens of number-one Billboard hits. They have both also been inducted into the Rock & Roll Hall of Fame (in Jackson’s instance, twice). But there’s a hidden connection between the two late musicians that even some of their most loyal fans don’t know about, and it comes with a surprising twist that’s hard to beat — pun intended. 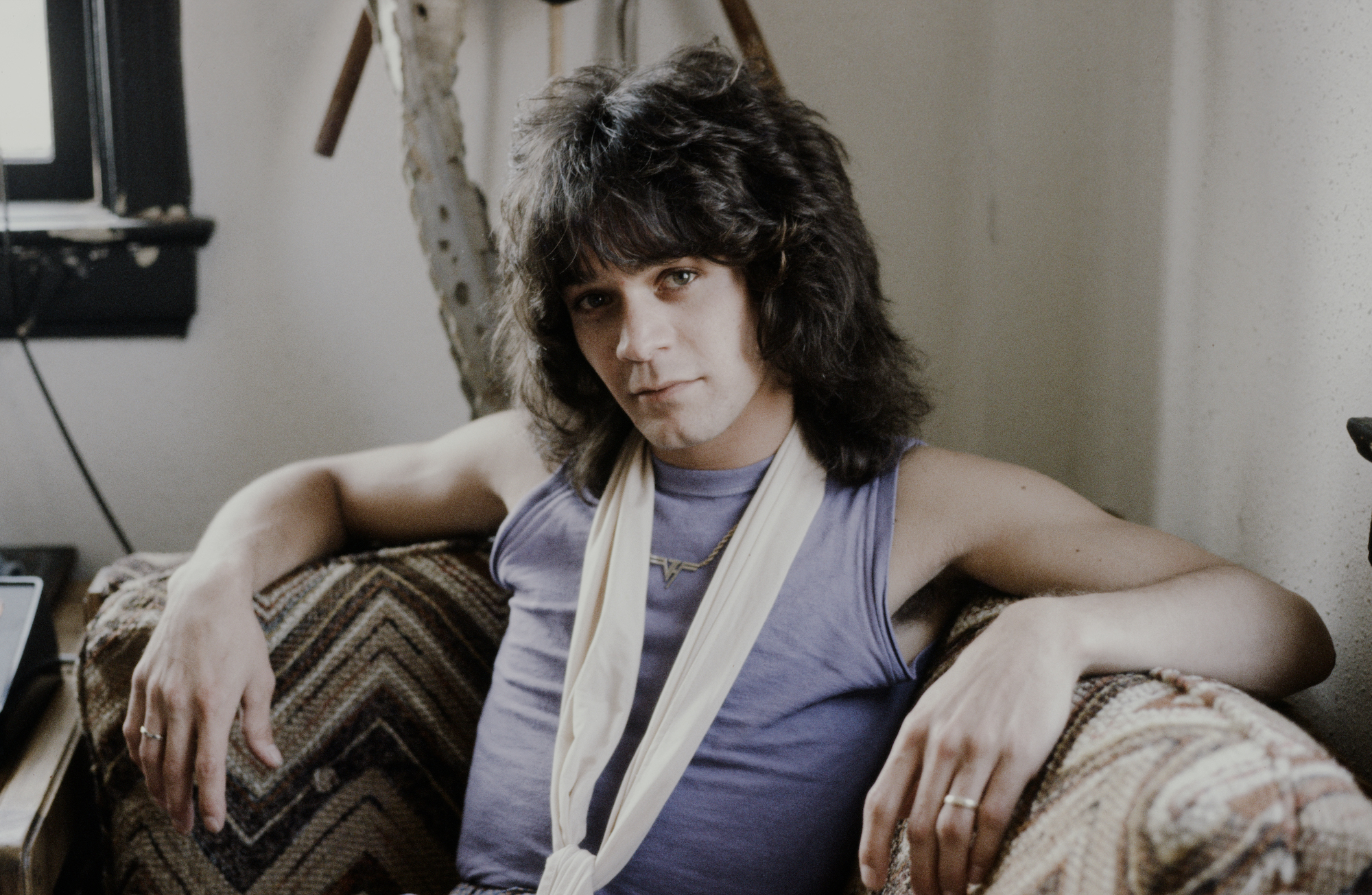 Eddie Van Halen and his brother Alex Van Halen formed the rock band Van Halen back in 1972. The group first experienced commercial success with their self-named debut that was released in 1978, which quickly went on to become certified Diamond. Some of Van Halen’s biggest hits include “Panama,” “Runnin’ with the Devil,” and “Eruption.” The group disbanded in 2020 shortly after Eddie passed away from cancer.

Michael Jackson first rose to fame as a member of the Jackson family, singing with his older brothers as part of the Jackson 5 group. He’s best known for albums like Thriller, which won eight Grammy awards at the 1984 Grammy Awards.

Eddie Van Halen’s trademark sound was his finger-tapping guitar solo technique. His solos are consistently listed in best-of ranking lists by outlets like Rolling Stone and GuitarWorld. And they once caught the attention of Jackson’s team.

Quincy Jones was a producer for three of Michael Jackson’s albums (1979’s Off the Wall, 1987’s Thriller and 1987’s Bad). Jones was also friends with Eddie Van Halen, and he once called Van Halen to ask a quick favor: Would Van Halen help him out by recording a short guitar solo for a new song by one of Jones’ clients?

That client was Michael Jackson.

“I … wasn’t 100% sure it was him,” recalls Van Halen in an interview with CNN, saying he thought the whole thing was a prank at the time. But he decided to show up at the studio anyway, and he was shocked to see that it really was Jackson and his whole production team.

Van Halen asked Jones what to do, and Jones told him he could listen to Jackson’s in-progress song “Beat It” and come up with whatever he wanted. Jones says he listened to the song and did a couple of sample guitar solos in under 30 minutes.

“I was just finishing the second solo when Michael walked in,” says Van Halen. “I didn’t know how he would react to what I was doing. So I warned him before he listened. I said, ‘Look, I changed the middle section of your song.’ […] And so he gave it a listen, and he turned to me and went, ‘Wow, thank you so much for having the passion to not just come in and blaze a solo, but to actually care about the song, and make it better.’”

Although the whole process took just a few minutes, “Beat It” — featuring Van Halen and his iconic guitar solo in an uncredited role — would go on to win several Grammys and two American Music Awards. The Rock and Roll Hall of Fame now lists it as one of the top songs that forever shaped rock and roll.

But Van Halen spent so little time making the guitar solo, and never played it again, that something strange happened down the road.

You would imagine that a guitar solo as unique and famous as the one in “Beat It” would be emblazoned on its creator’s memory forever, but that wasn’t the case. Years later, Van Halen had trouble remembering how to play it.

Jennifer Batten was one of the guitarists who played for Michael Jackson, and she was the one who would play the guitar solo in “Beat It” when Jackson performed it on stage. In an interview with GuitarWorld, Batten says she had a chance run-in with Van Halen in the late 1980s after “Beat It” had come out.

“Eddie’s tech came over and asked if I would come and meet him,” she recalls. “And as soon as I walked in the room, he put his guitar on me and wanted me to play the [‘Beat It’] solo. So, of course, I did.”

She says Van Halen then put on a guitar and asked her to walk him through it again and remind him how it went. “Because it’s not something he had played with Van Halen – it was a one-off in the studio and then he went on his way,” she remembers. “But I’d say he picked it up again mighty quickly!”