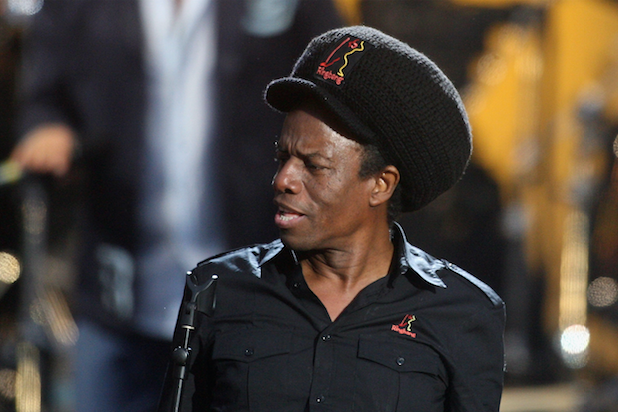 Eddy Grant became the latest artist to sue President Donald Trump’s re-election campaign over unauthorized use of a song.

Grant filed the suit in New York Tuesday after the campaign used “Electric Avenue” in a video posted to Twitter Aug. 12. A representative for the campaign did not immediately return a request for comment.

The clip features a fast train meant to represent Trump’s campaign while Democratic presidential nominee Joe Biden trails behind on a manually-operated vehicle. The song plays in the background.

Lawyers for Grant wrote in the complaint, reviewed by TheWrap, “Despite Plaintiffs having sent Defendants a letter the very next day objecting to Defendants’ infringement and demanding the removal of the infringing video and that Defendants refrain from further infringing Plaintiffs’ copyrights, and despite numerous comments on Mr. Trump’s August 12, 2020 tweet linking to articles reporting on the infringement, Defendants have continued to willfully and wrongfully infringe Plaintiffs’ copyrights. As of the date of this filing, the infringing video is still available on Twitter.”

On Aug. 4, Neil Young sued the campaign for copyright infringement, citing the playing of “Rockin’ in the Free World” and “Devil’s Sidewalk” during a June rally in Tulsa, Oklahoma.

Over the past few years, numerous artists have come out strongly against the use of their songs during political rallies and campaign events — particularly when it comes to the Trump campaign — by sending cease-and-desist letters or publicly denouncing the use of their songs at these events. In July, Linkin Park said on Twitter that it had sent the Trump campaign a cease and desist to prevent the usage of any of the band’s music at campaign events. In June, the family of Tom Petty also sent a cease and desist to the Trump campaign for using Petty’s “I Won’t Back Down” during the Tulsa rally.

Also following the Tulsa event, the Rolling Stones partnered with the publishing rights organization Broadcast Music Inc. (BMI) to stop Trump and his campaign from using the band’s song “You Can’t Always Get What You Want” at rallies. 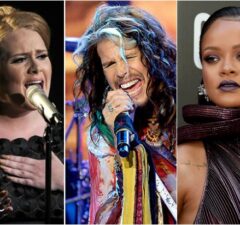 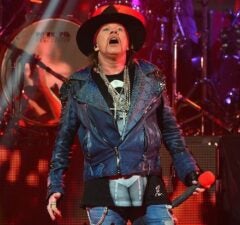 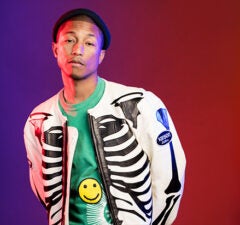 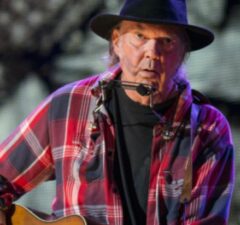 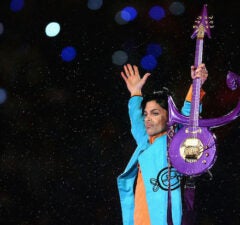 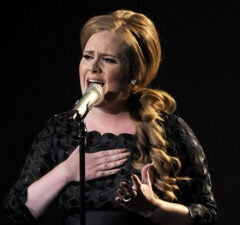 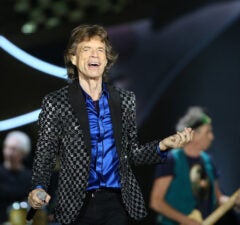 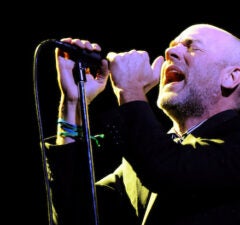 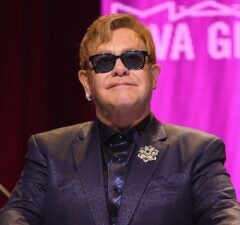 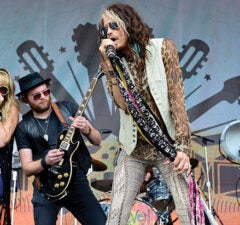 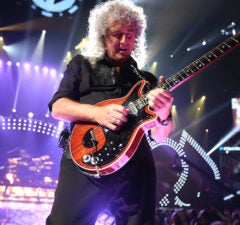 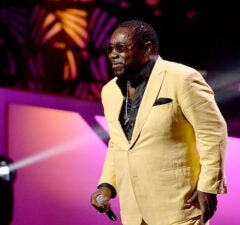 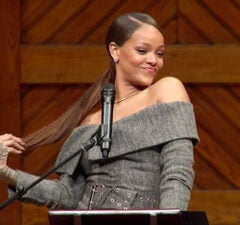 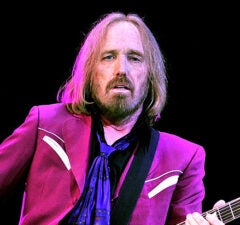 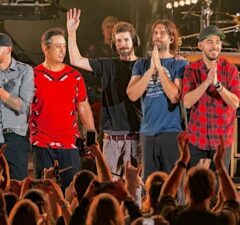