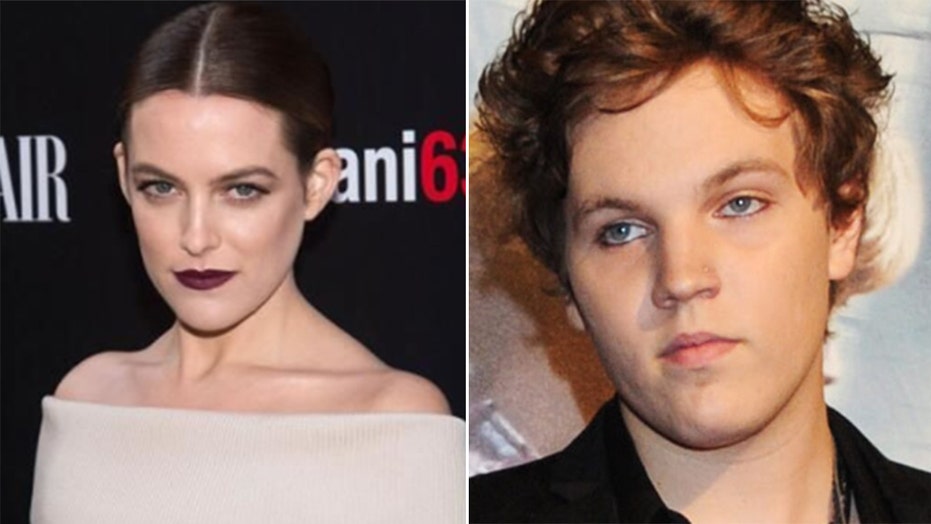 Riley Keough has completed her training to become a death doula less than a year after her brother Benjamin Keough’s passing.

The son of Lisa Marie Presley and Danny Keough died on July 12 at age 27. The Los Angeles County Medical Examiner’s Office told Fox News that an autopsy completed ruled his cause of death as “an intraoral shotgun wound.” His manner of death was listed as “suicide.”

Presley’s representative Roger Widynowski said in a statement that the 53-year-old was devastated.

“She is completely heartbroken, inconsolable and beyond devastated but trying to stay strong for her 11-year-old twins and her oldest daughter Riley,” Widynowski said in the statement. “She adored that boy. He was the love of her life.” 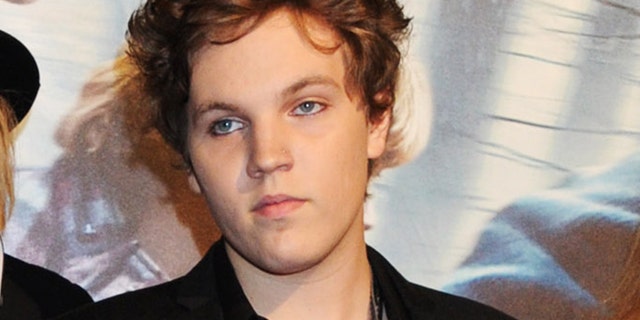 Keough took to Instagram on Sunday where she shared a personal update.

“Today I finished my Death Doula training, on The Art of Death Midwifery training course by @sacred_crossings so I guess I’m an almost certified death doula now hehe,” the actress wrote. “And I just felt like writing such a deep thank you to this community who are teaching and training people in conscious dying and death work.”

“We are taught that its a morbid subject to talk about,” the 31-year-old continued. “Or were so afraid of it that we’re unable to talk about it… then of course it happens to us, and we are very ill prepared. I think it’s so important to be educated on conscious dying and death the way we educate ourselves on birth and conscious birthing.”

“We prepare ourselves so rigorously for the entrance and have no preparation for our exit,” she shared. “So I’m so grateful for this community and to be able to contribute what I can.”

In October 2020, it was announced that Benjamin was laid to rest alongside his grandfather, Elvis Presley, in Graceland.

Since Benjamin’s death, Keough has continued to honor her beloved brother on social media.

“Mornings are the hardest,” she wrote one week after his death on Instagram. “I forget you’re gone. I can’t cry because of the fear that I will never stop. A pain that’s new to me.” 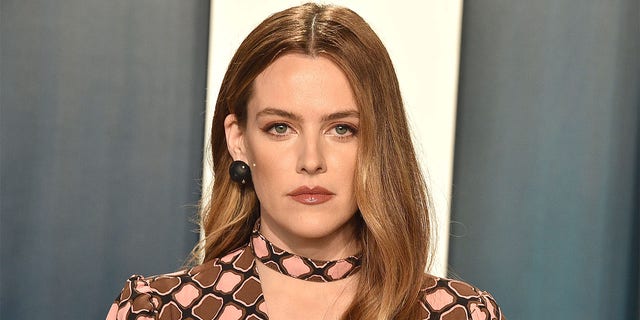 Riley Keough has continued to honor her brother on social media.
(Photo by David Crotty/Patrick McMullan via Getty Images)

“You. There are no words for you,” she continued. “Angel is the closest I could think of. Pure light. Baby brother. Best friend. Wild man. Intellectual. Witness to my life. Twin soul. Protector. Too sensitive for this harsh world. I hope you give me strength to endure the giant hole you’ve left in my heart.”

“I hope we meet again,” Keough concluded her post.

If you or someone you know is having thoughts of suicide, please contact the National Suicide Prevention Lifeline at 1-800-273-TALK (8255).

Fox News’ Melissa Roberto and The Associated Press contributed to this report.