Emilia Clarke, 33, and Matt Smith, 37, have sparked dating rumours after being spotted enjoying dinner and a stroll together in central London. The former Game of Thrones actress and the Doctor Who star were pictured walking side by side in London’s Soho on Friday night.

The duo, who appeared alongside each other in the 2015 movie Terminator: Genisys, seemed to be enjoying one another’s company as they strolled past a restaurant in the snap.

Emilia showed off her sense of style during the outing, wearing white flared trousers, which she paired with a black coat and tan coloured boots.

Matt also dressed in black and white, teaming his dark coloured jeans with a classic white T-shirt and a grey jacket.

The Mail on Sunday claims the pair had enjoyed dinner at Russian restaurant Bob Bob Ricard, near Carnaby Street and Golden Square. 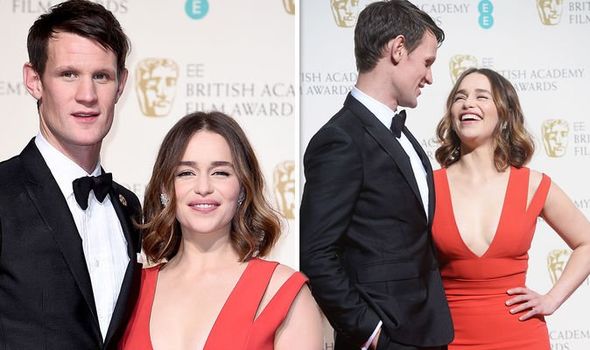 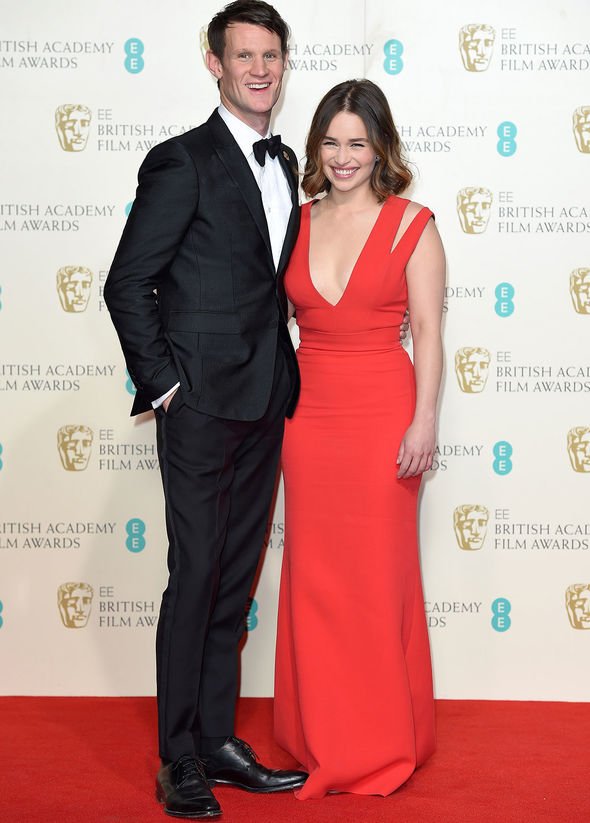 The duo were snapped walking past the glamorous eatery at the time.

The publication also reported that the pair spent the evening together, fuelling speculation that they could be more than friends.

It comes after Matt reportedly split from actress Lily James at the start of the year.

He has previously been linked to fellow Doctor Who star Karen Gillan and model Daisy Lowe. 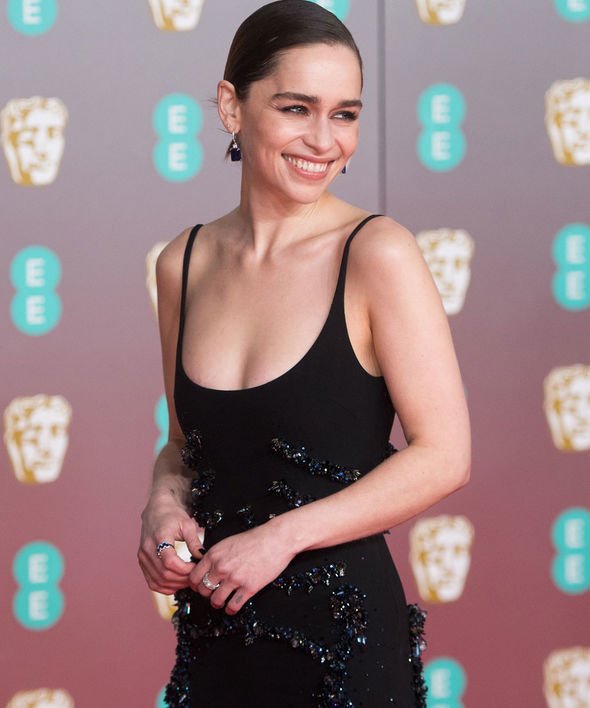 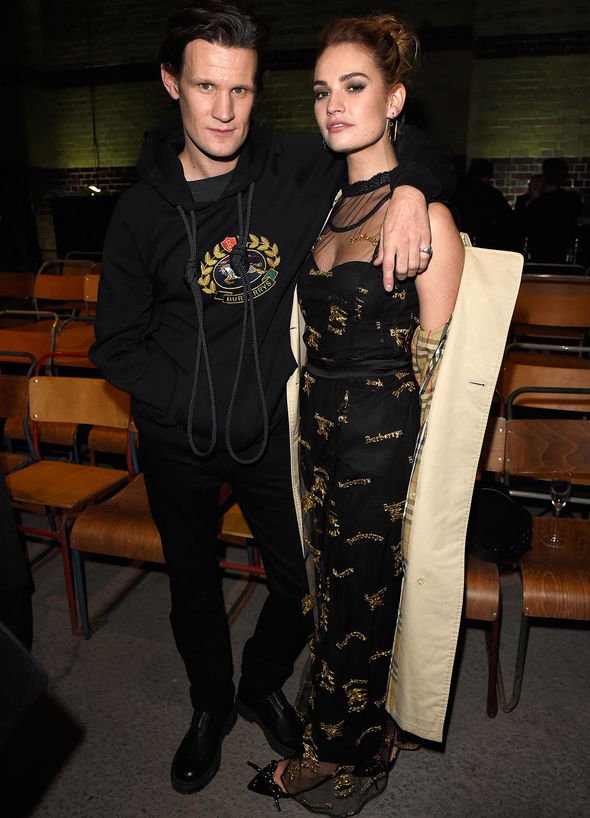 According to reports, Emilia recently split from director and writer Charlie McDowell, whose parents are actor Malcolm McDowell and actress Mary Steenburgen.

Express.co.uk has contacted representatives for Emilia and Matt for comment.

Back in March, Emilia opened up about her dating experiences while in the public eye.

She told The Sunday Times: “I am single right now. Dating in this industry is interesting.

“I have a lot of funny anecdotes, a lot of stuff I can say at a fun dinner. I was [dating actors] but I’m not now.

“I mean, I wouldn’t say I’ve completely sworn off them, but I do think actor relationships that are successful are few and far between – and you have to have a ton of trust.”

Emilia also said her love life has changed since her success on Game of Thrones.

She previously spoke about how she refuses to believe that you have just one soulmate in life.

During an interview within the December 2017 Harper’s Bazar magazine, Emilia said: “You’d love to, though, right? You’d love to believe there is just one.

“There is ‘the one’ for particular parts of your life—you change as you get older.

“There’s this Buddhist philosophy that says you can only really understand yourself through your interactions with other people.”