Former World Health Organization member Jamie Metzl argues there needs to be a further investigation on how the global pandemic started.

Former World Health Organization member Jamie Metzl told FOX Business’ "Mornings with Maria" Tuesday, that the COVID cover-up by the Chinese authorities has been "criminal" since day one. Metzl made the comments after growing calls to remove scientist Peter Daszak as president of EcoHealth Alliance because of his strong connections to the Wuhan lab.

JAMIE METZL: There are a lot of big questions, and rather than being totally transparent and leading efforts to get to the bottom of what may have happened, Peter Daszak has been part and parcel of this cover-up. He's blocked people like you, like me. He's called us conspiracy theorists, and we need to get to the bottom of how this terrible pandemic started. This is ultimately about China.

China's cover-up is outrageous, but people like Peter Daszak are part of the problem. That's why we've called for… The Board of EcoHealth Alliance to do a full investigation of Peter's behavior. We think it will likely justify termination. But the goal is not going after ultimately Peter Daszak. The goal is not going after Anthony Fauci, who is a hero of mine, although he's not perfect. The real culprit in this situation is China, regardless of the origins of the pandemic. The cover-up by the Chinese authorities since day one has really been criminal.

WATCH THE FULL INTERVIEW BELOW: 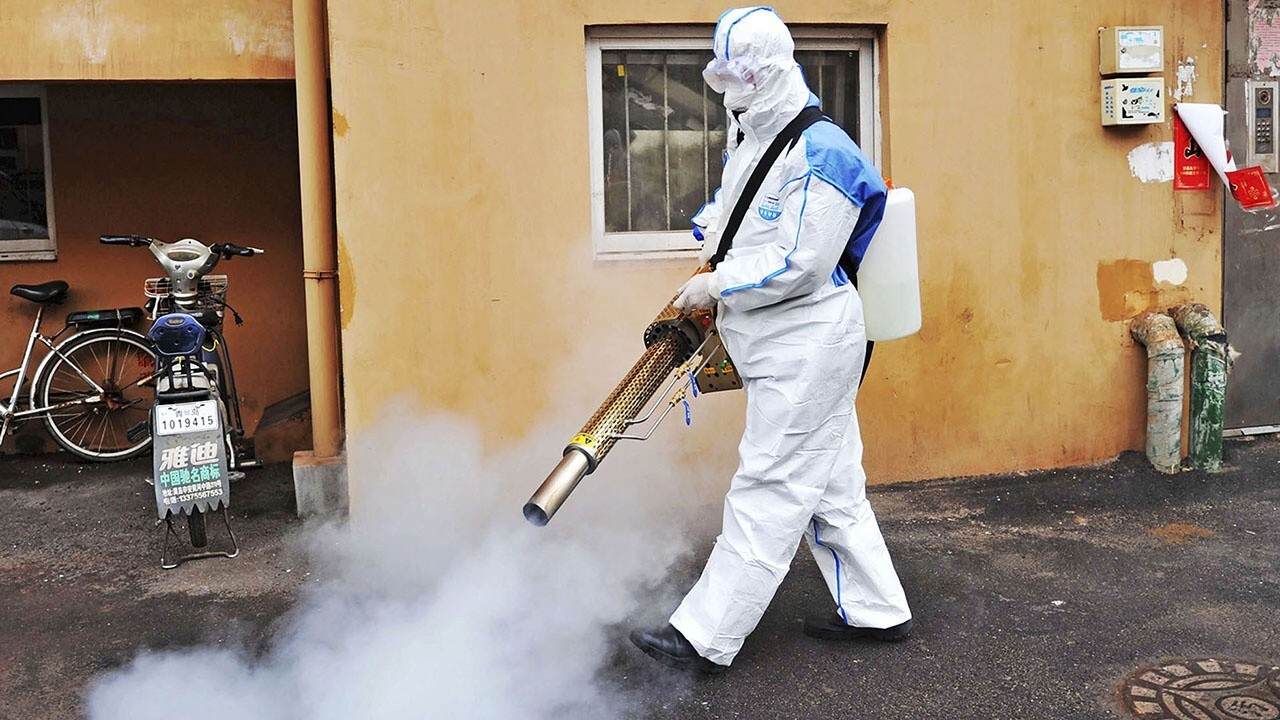