After the first season of Fate: The Winx Saga ended on a cliffhanger, fans were desperate to know if the show would continue. Despite middling reviews from critics, the series, based on the Italian animated children’s series Winx Club, drew in a hardcore fandom. And it seems fans’ devotion will be rewarded, as Netflix has dropped a Fate: The Winx Saga Season 2 announcement trailer letting everyone know it is happening.

Though Netflix has not released official numbers for the first season of Fate: The Winx Saga, the quick turnaround in announcing a renewal is a good sign it drew a large audience. As Netflix fans know, the streamer usually waits at least 30 days before deciding on a show’s fate to have a full month’s worth of viewing data. But Winx‘s renewal arrived earlier than expected. The first season dropped on Friday, Jan. 22, and the renewal announcement came on Thursday, Feb. 18, exactly 28 days later.

Iginio Straffi, the creator of the Winx Club, credited fans with making it happen. In a statement along with the renewal announcement, he said:

Netflix’s announcement Fate: The Winx Saga was renewed did not provide a release date, but fans hopefully won’t have a long wait. Along with the teaser, Netflix declared production "begins later this year" in Ireland. 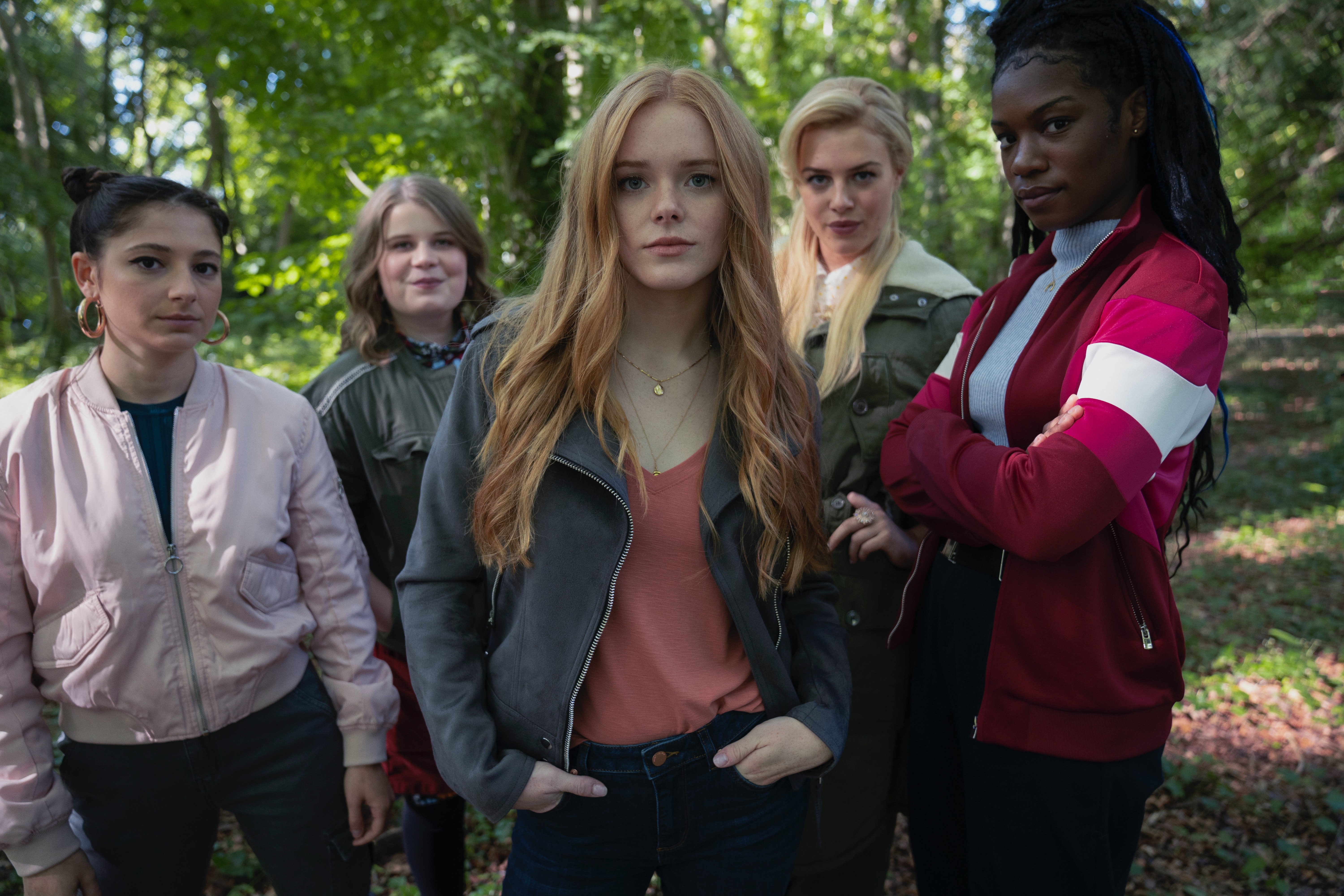 Fans will be thrilled to know Fate: The Winx Saga‘s core cast is all set to come back for a second season. That includes Abigail Cowen as Bloom, plus her whole crew. Hannah van der Westhuysen will return as Stella; Precious Mustapha will be back as Aisha, Eliot Salt returns as Terra, and Elisha Applebaum plays Musa.

Season 2 will almost certainly bring new faces to Alfea as well. (A new term always brings new students to school.) But those announcements will come another day. 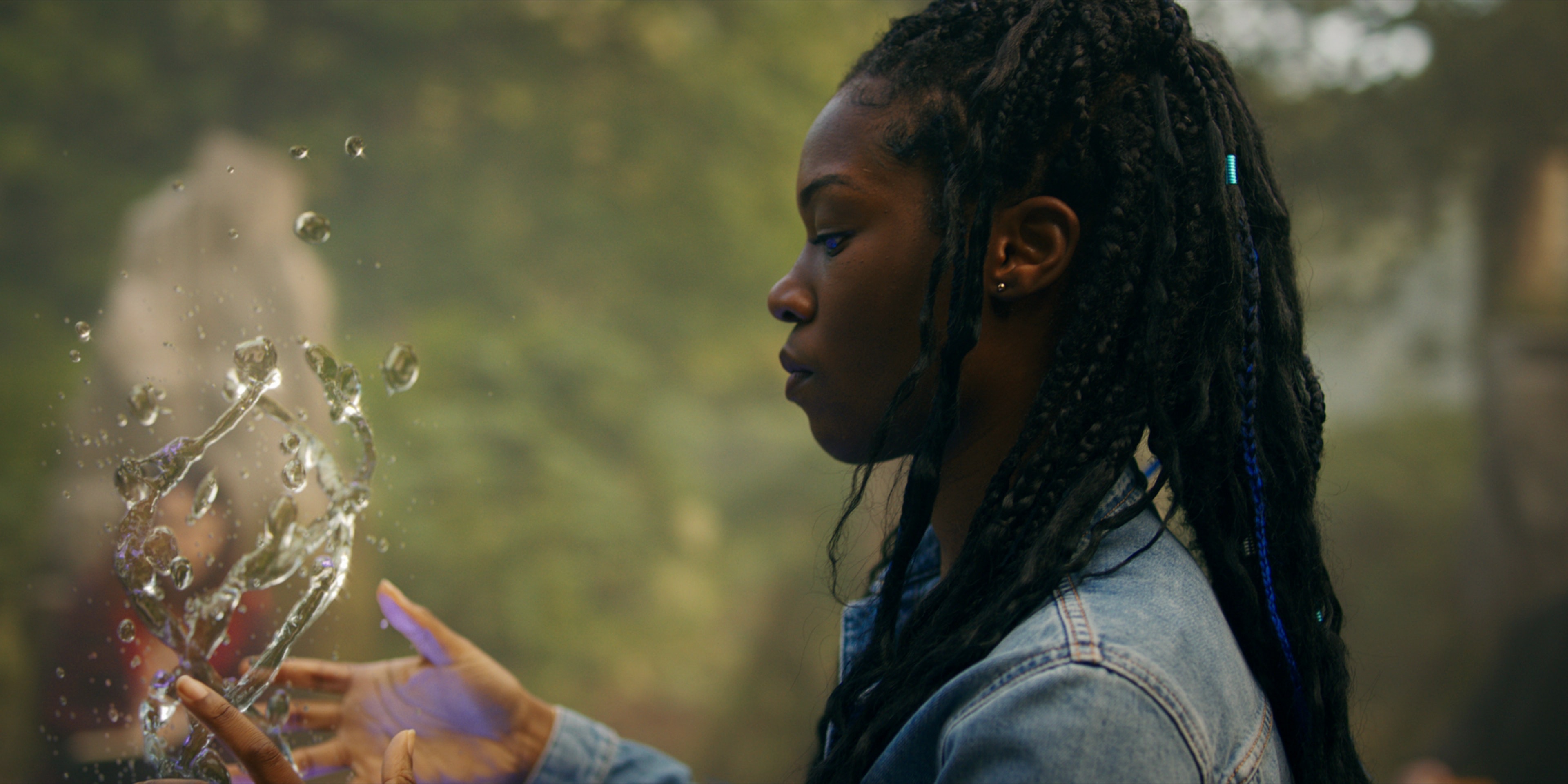 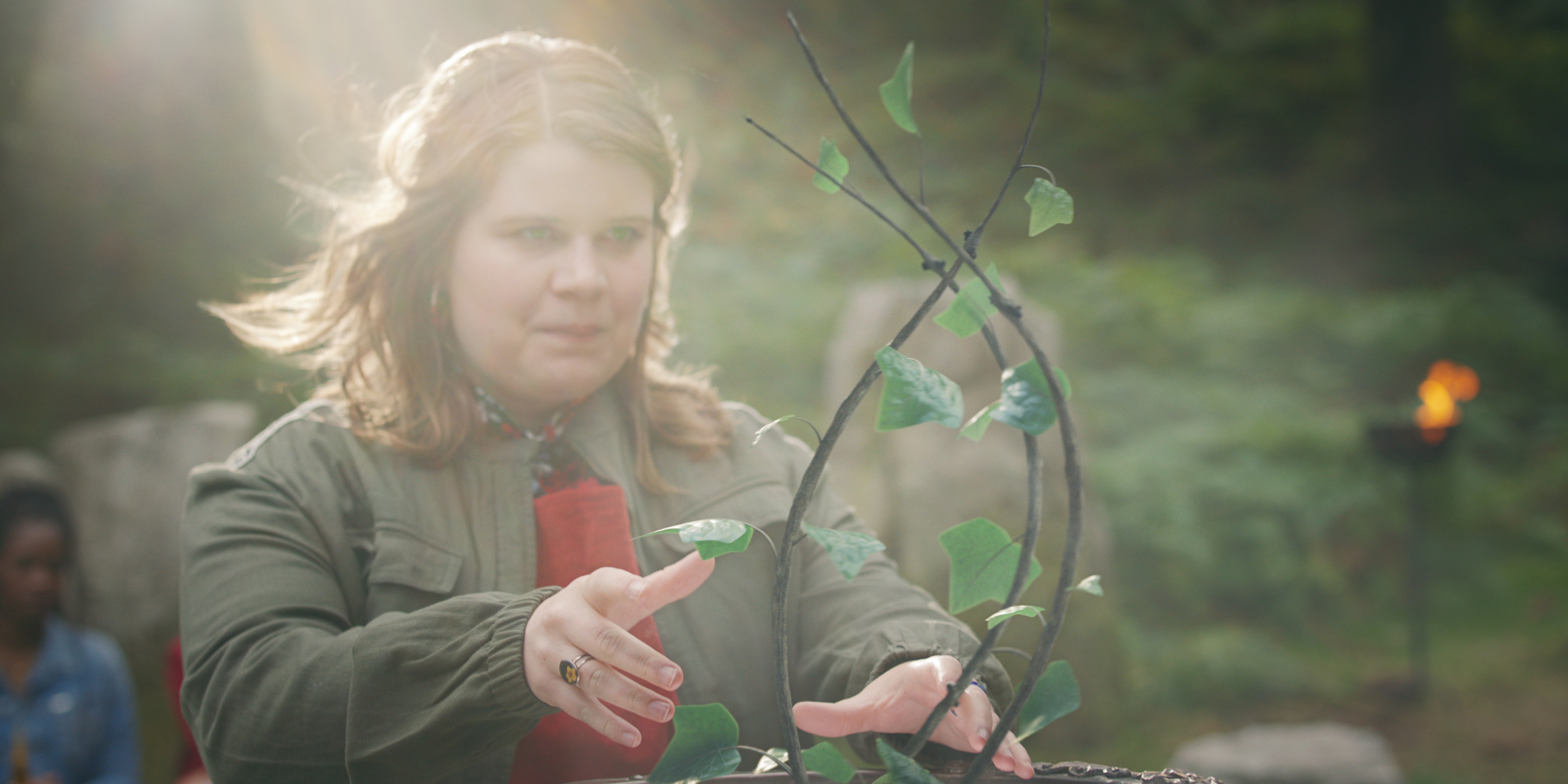