Johnny Vegas has opened up about his somewhat unlikely career move in a new interview. The comedian is featuring in a new Channel 4 show, Carry On Glamping.

It follows the 50-year-old and his long-time assistant Beverley Dixon as they set up a glamping site in the Yorkshire Dales.

Despite everyone telling him it was a “terrible idea”, the actor bought a bus off eBay at 2am – from Malta.

Discussing his project, Johnny admits it was the first time in a long time he’d felt “satifaction” in his working life.

“My career has been a bit unsatisfactory recently,” he stated. 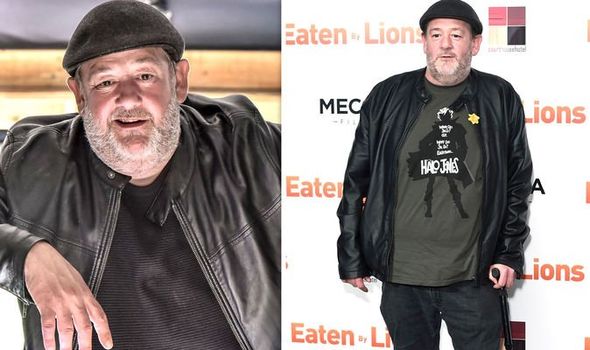 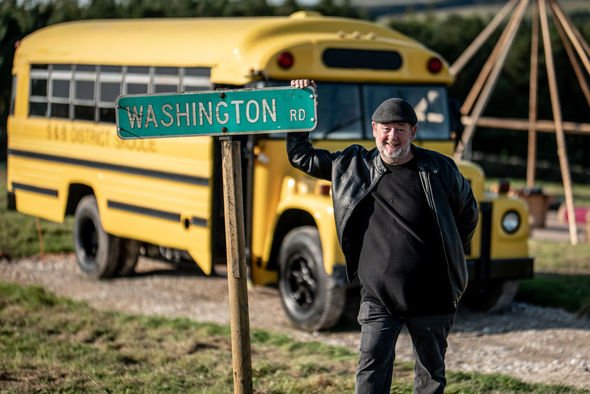 He commented: “I thought I’d get more serious acting roles, then there was a period where I planned to take a year out and only direct.

“But financial positions change. You have to provide for your family.” 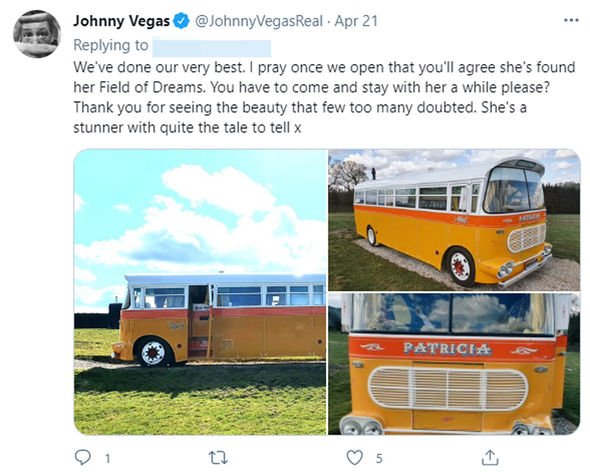 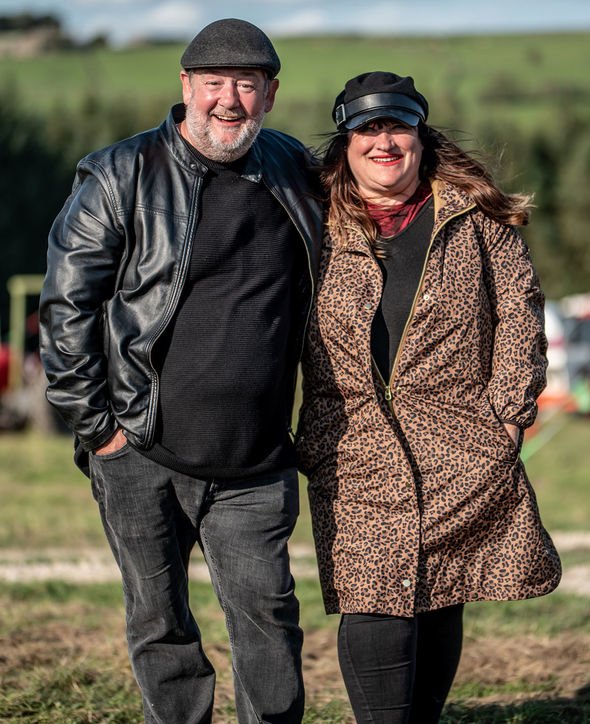 He was previously married to Catherine “Kitty” Donnelly, but the pair divorced in 2006.

The star went on to wed Maia, 44, in Seville five years later, but they separated in late 2017.

Despite the pair reconciling the following year, they broke-up in April 2020.

During his chat with this week’s Radio Times, Johnny focused on his latest role.

He continued: “I take great pride in that [providing for his family], but it meant taking jobs I wouldn’t have taken as a single man.

“I felt like I was on a treadmill, and it had been a long time since I’d done anything that inspired me or brought me satisfaction.”

Johnny then stated: “As a stand-up you make your own work, but I’ve been sleepwalking, waiting for it to come in.”

Turning his attention to his campsite, the small screen regular said it was “something proactive”. 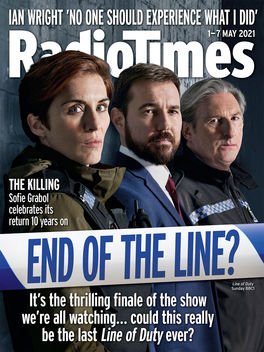 He added: “Friends say they haven’t seen me so animated in years.

“Getting back into my studio, getting the kiln started up, making the tiles and glasswork for the bus.”

Johnny Vegas: Carry On Glamping airs May 5 at 10pm on Channel 4.