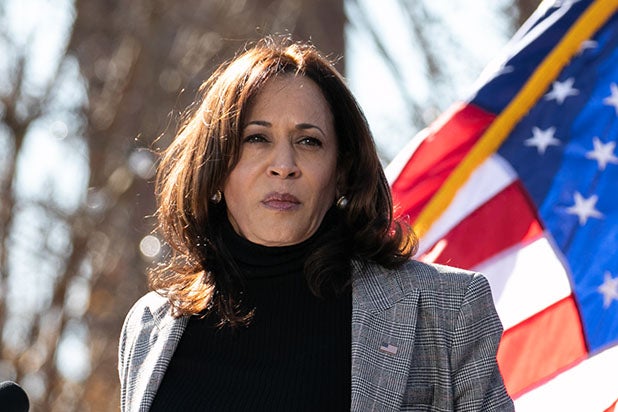 Fox News acknowledged in an on-air segment Tuesday that migrant children are NOT getting copies of Vice President Kamala Harris’ “Superheroes Are Everywhere” book as a welcome gift, despite previously reporting the contrary.

The Tuesday walk-back came after not only Fox News, but the New York Post and various Republican leaders ran with the story, which is untrue. (The Post hasn’t yet corrected its reporting.) GOP chairwoman Ronna McDaniel fumed that the book could be being bought with taxpayer money.

A Fox News report from last week did note that Harris’ spokespeople were unaware of the book being handed out. ANd the Department of Health and Human Services didn’t get back to Fox News with a comment on who was purchasing the book.

The Washington Post discovered that zero copies of Harris’ 2019 book were in welcome kits, and only one copy was given by a donor. 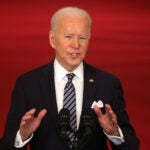 “Long Beach city officials told The Washington Post that Harris’s book is not being handed out in welcome kits. A single copy of the book was donated during a citywide donation drive, officials said,” according to the fact-checking report.

Given the new information, the “Fox & Friends” had to walk back on the network’s previous incorrect reporting.

Brian Kilmeade oddly wondered aloud what it would be like if children at the border received kid versions of former president Donald Trump’s books — “because he’s written quite a few of them” — Ainsley Earhardt pointed out that the Post was saying the story “was not accurate” and Harris’ book was not being placed in any “welcome bags.”

Steve Doocy went on to question whether NGOs (non-government organizations) or third parties might be buying the books for migrant children, though the Post was clear that only one copy had been donated in the city in question.