Pure bliss. Anna Camp cozied up to boyfriend Michael Johnson in a sultry selfie days after their Instagram debut.

The Pitch Perfect star, 37, shared the black-and-white shot of the pair on her Instagram page and Instagram Story in the early hours of Friday, March 27. While she didn’t write a caption, Camp previously debuted her relationship with the drummer on social media with a sweet message on Monday, March 23. 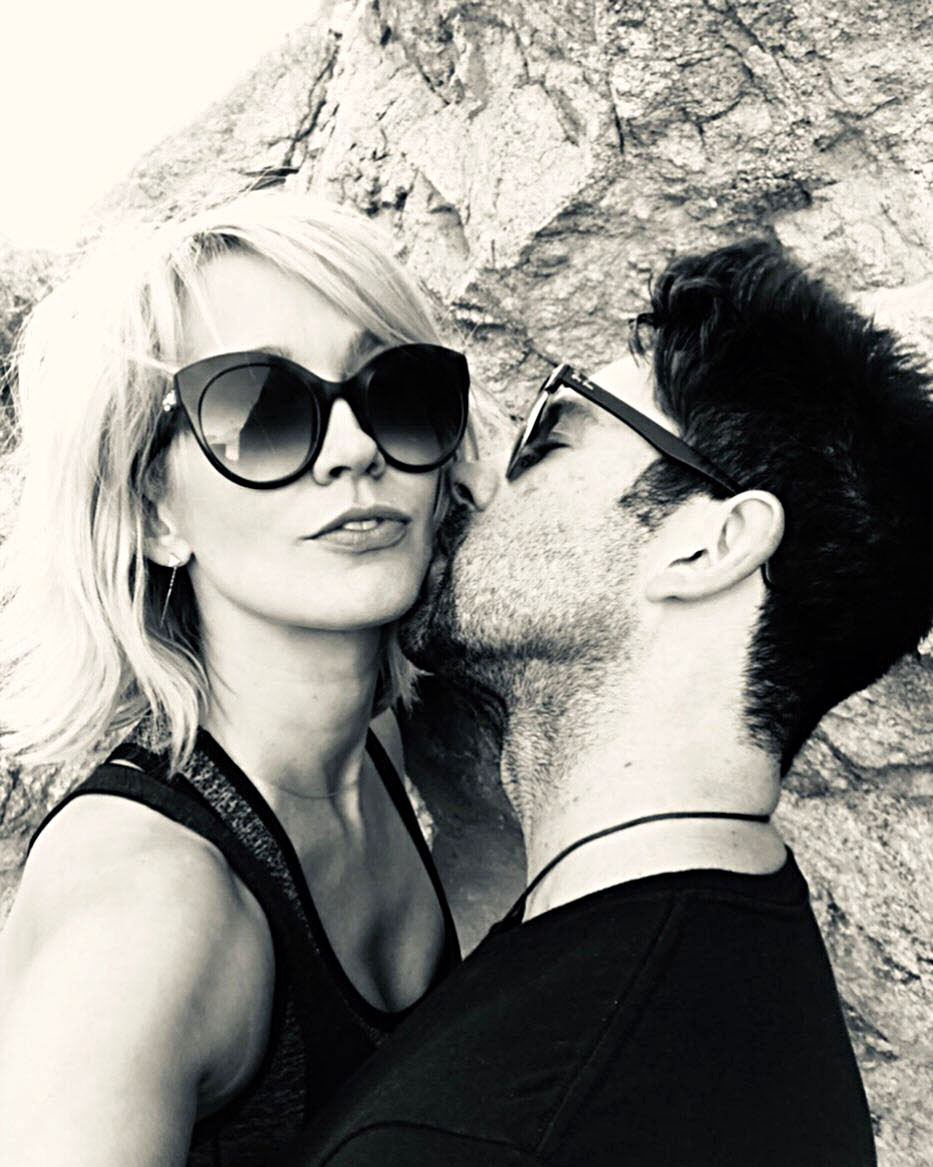 “In the middle of nowhere with no one I’d rather be with 💫,” the actress captioned a photo of the duo in Joshua Tree, California.

Camp’s BFF Brittany Snow showed her support for the couple in the comments section, writing, “Love you guys! 😍✨” 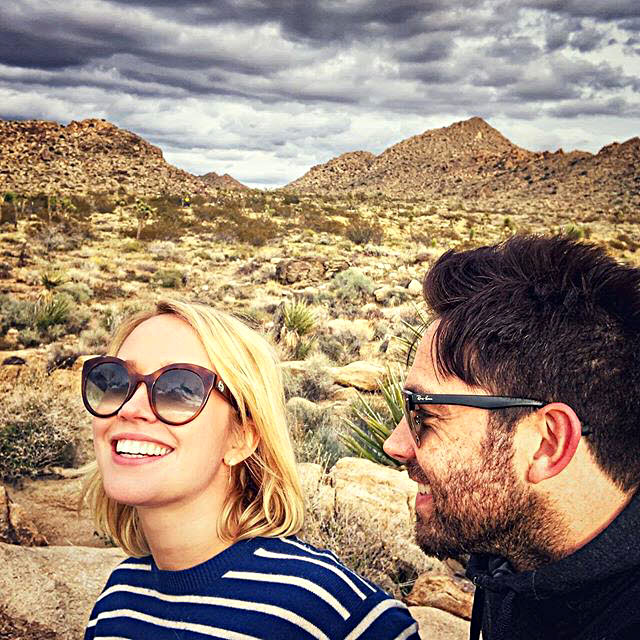 Snow’s husband, Tyler Stanaland, is seemingly friends with Johnson. In addition to following him on Instagram, Stanaland’s groomsman Tommy D’Eliscu is also friendly with the musician.

Us Weekly confirmed in April 2019 that Camp and Skylar Astin called it quits after two years of marriage.

“We can confirm that we have decided to separate, and this decision was made mutually and amicably,” they said in a joint statement to Us at the time. “We kindly ask for privacy as we navigate this transition.”

Four months later, the twosome finalized their divorce, agreeing to waive their rights to get spousal support splitting the rights to their family home in Los Angeles.

Camp reflected on her rocky year in December via Instagram.

“2019 was a hell of a year and this photo was taken during a pivotal and vulnerable time of that year,” she wrote alongside a photo of herself at the time. “Scared, lost, but feeling full of courage and hope.”

Us confirmed in May 2019 that Astin, for his part, joined the dating app Raya after his split.