Gino D’Acampo, 44, revealed he has been asked to do a show with his family next year, but admitted his wife Jessica has voiced her concerns about the offer. His admission comes following his signing as the new host of the upcoming Family Fortunes series.

The chef said he is set to take his wife and children Luciano, Rocco and Mia around Italy for an upcoming show.

He divulged: “Next year ITV has asked me to do a trip around Italy with my family in the spring.

“I will take them one by one to discover Italy the way I know it.

“We’re also writing a cookbook together – my wife, Luciano, Rocco and Mia all have recipes in it.” 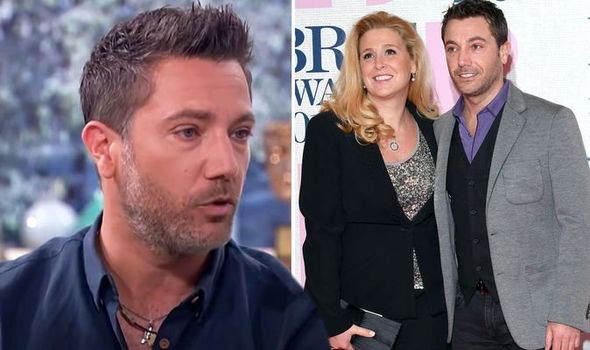 When asked if his wife, who he married in 2002, was worried about being in front of the cameras, he said: “Not really.

“The only thing she worries about is, ‘How do I look on TV? Have I put on weight?’

“I’ve told her not to worry about it many times.”

Recalling his reaction to Jessica, Gino added: “I say, ‘Baby, nobody likes a miserable skinny b***h!’” 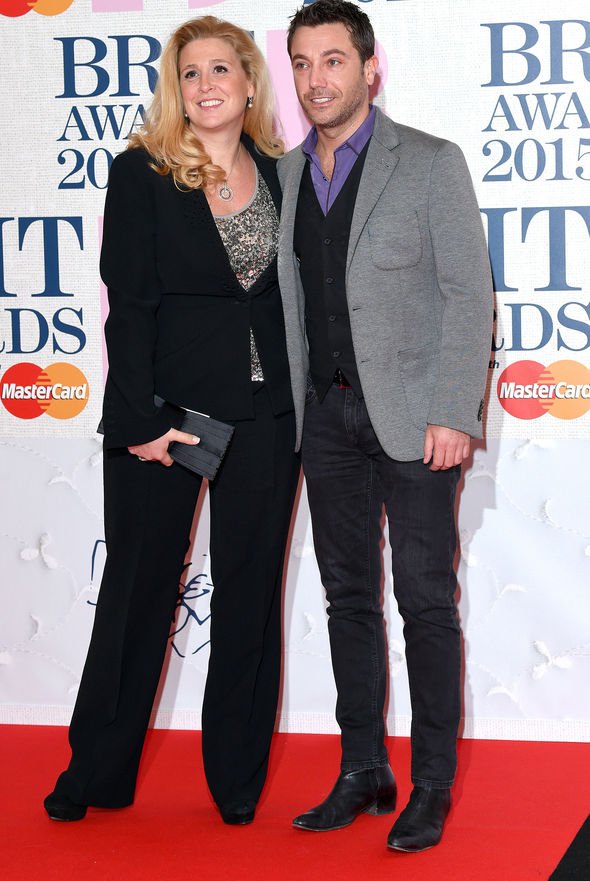 He added to OK! Magazine: “I like women to be happy, bubbly and wobbly. I like a bit of meat on my bones.”

Ahead of filming for his new venture with his family, Gino recently filmed a brand new ten-episode series of Family Fortunes.

The much loved quiz show was last aired as a celebrity series in 2015 by Vernon Kay.

The former I’m A Celebrity… Get Me Out Of Here! winner said of his new gig: “I am delighted that ITV asked me to be the host that is bringing back Family Fortunes to the British public, following in the footsteps of some legendary presenters.

“It’s a much beloved show in the USA, and around the world, and I cannot wait to get going and add more laughs to this format.”

Given his busy schedule in the spotlight, the father-of-three previously revealed what his wife thinks of him getting attention from female fans.

Gino insisted his wife is all good with the attention he gets and claimed she “doesn’t get jealous”.

“I employ more than 700 women in my restaurants,” he divulged to The Mail’s Weekend magazine.

“Women are more interesting than men, but my wife loves it too. She doesn’t get jealous.

“She understands that if you want to be unfaithful, you’ll do it anyway. It’s a matter of trust.

Read the full interview in OK! Magazine out now.