‘Contrary to popular belief,’ Hailey Baldwin’s romance timeline isn’t as accurate as many have thought. In a new interview, she sheds light on a long-standing rumor that she began dating Justin Bieber while he was still involved with Selena Gomez.

Hailey Baldwin is setting the record straight about whether or not Justin Bieber was single (and for how long) when they got together in 2018 — not long after his rekindled romance with Selena Gomez didn’t work out. “People don’t know, too, we had been talking for a while before we got back together,” Hailey said on Ashley Graham‘s Pretty Big Deal podcast. “Contrary to popular belief,” she noted, “he had been single for a while and I had been single and we were kind of just trying to figure life out.” 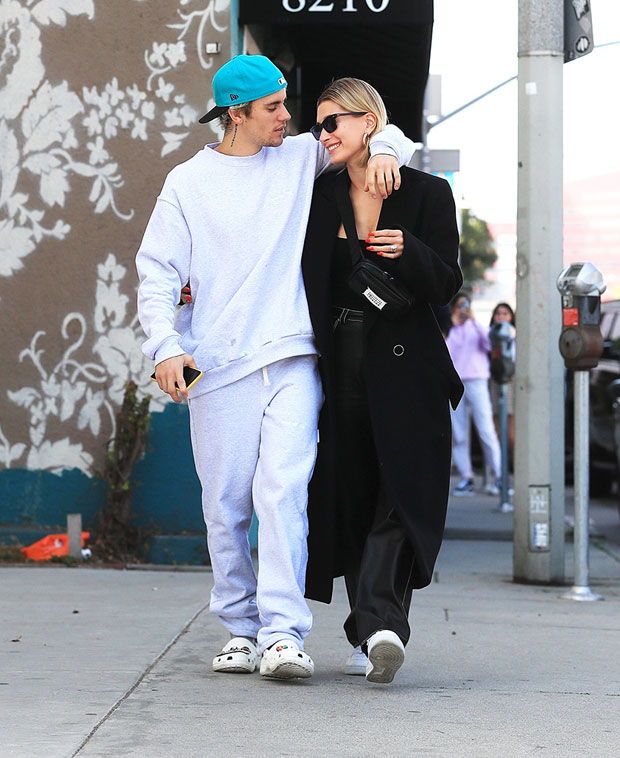 Beliebers may recall when Justin had a rollercoaster ride of romances in 2018. — He reunited with his on-again, off-again girlfriend Selena, which led fans to believe they were finally going to get their happily ever after, following years of highs and lows. But, Justin had different plans.

Seemingly not long after his split from Selena, the “Holy” singer, 26, began dating his longtime friend, Hailey. Their romance led to a summer engagement when JB got down on one knee and proposed to the model, 23, during a July vacation to the Bahamas. With the joy of their engagement, came the plethora of critics who depicted their romance timeline. Many fans accused Hailey of dating Justin before he was completely free from his relationship with Selena. 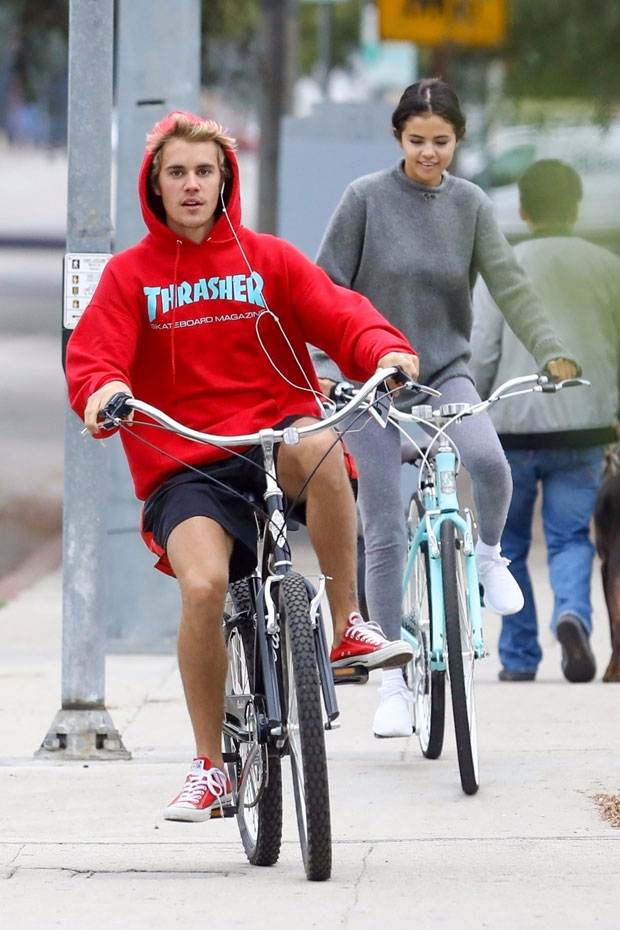 Elsewhere in the podcast interview, Hailey acknowledged that her romance with Justin traveled fast from “talking” to marriage. “Everything happened really fast, I think everybody knows that,” she told Ashley, recalling, “Everybody was kind of, like, ‘Hey, did you get married?’”