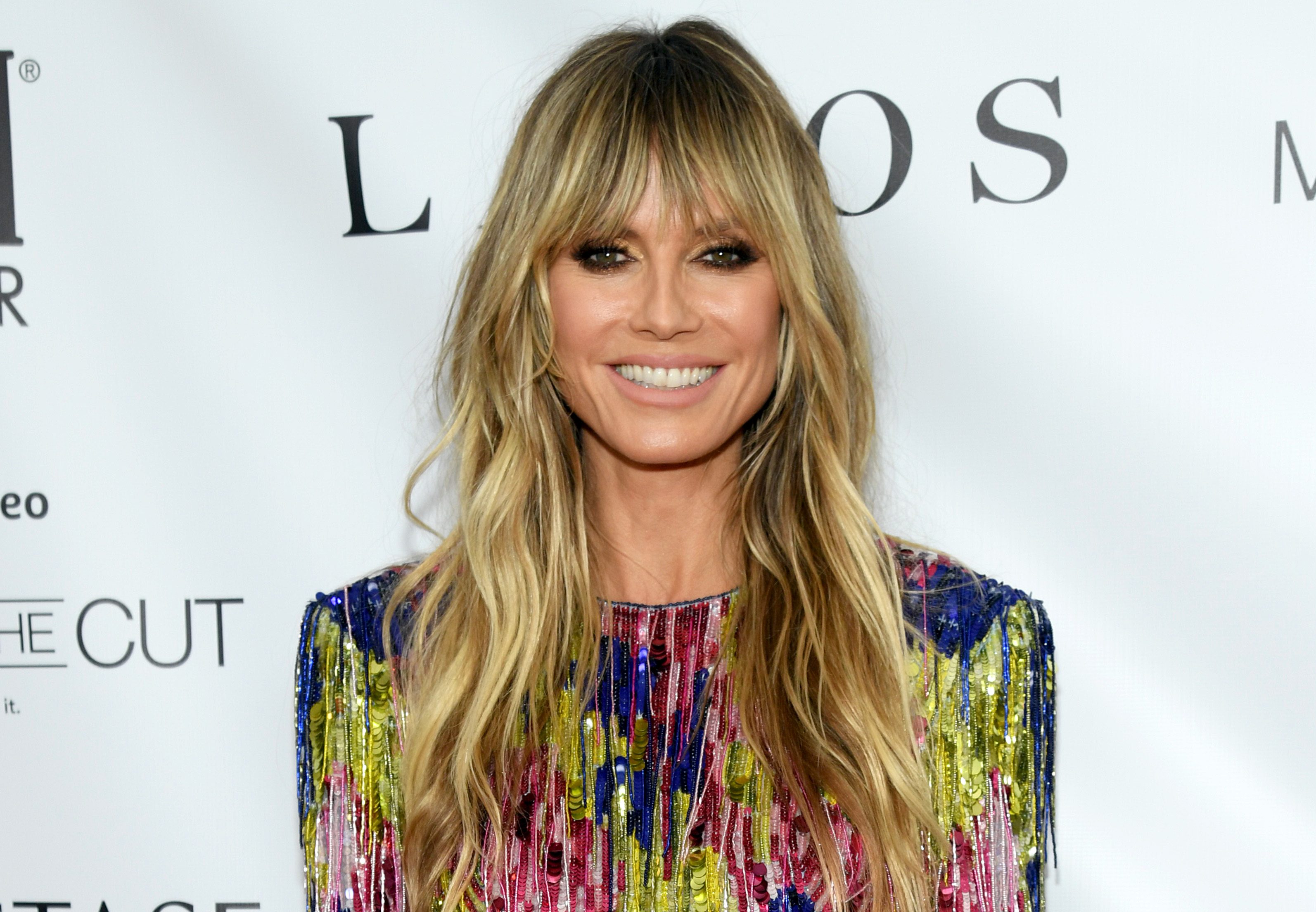 Heidi Klum has teased her upcoming Halloween costume and we’re already living for it.

The supermodel is known for her love of the festivities, and tends to go all out for her annual, star-studded Halloween party.

Over the years, the 49-year-old has blessed us with stunning transformations, including becoming Shrek, Jessica Rabbit, an alien and an older version of herself.

Sadly, the last two celebrations have been cancelled due to the global pandemic, which means all eyes will be on what the America’s Got Talent has up her sleeve.

Chatting to Metro.co.uk on the red carpet for the Fashion Media Awards on Saturday, held at the Rainbow Room in New York, she shed some light on what we can expect, and has one particular word in mind.

Could that be a reference to a big box of some kind? Possibly Barbie Heidi?

The fashion icon has been in prep mode for Halloween 2022 for a long time, posting a video back in June as she appeared to get a light test for the mysterious outfit.

It seems as though she may not be alone in playing dress up, as close friend and long-time TV husband Tim may be digging out a costume in support.

When suggested they could go matching, he told us: ‘I haven’t dressed up for Halloween since I was a child, but I may this year and join Heidi.’

‘I’m excited for that,’ Heidi laughed.

The pair first started working together when Project Runway hit our screens in 2004, seeking out the newest fashion designers for us to covet.

Almost 20 years later and they are still going strong, moving over to Amazon Prime Video’s Making The Cut, which crowned the season three winner over the weekend.

Spilling on what the fourth series has in store for us all, Heidi said: ‘Hopefully an amazing crop of new designers, they’re always the ones that bring the newness.

‘The premises of the show never really changes, it’s the people that make the difference every time.’

Tim added: ‘The show is about them.’