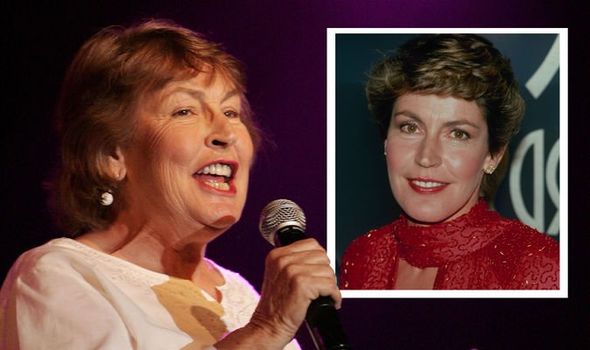 Australia said goodbye to one of their most iconic superstars Helen Reddy, who died on Tuesday aged 78-years-old. Cause of death has not confirmed but Reddy had been living in a nursing home for retired Hollywood stars in Los Angeles, since her diagnosis with demintia in 2015.

Her children Traci Donat and Jordan Sommers confirmed the sad news on her official Facebook page on Wednesday morning, describing their mother as “formidable”.

“It is with deep sadness that we announce the passing of our beloved mother, Helen Reddy, on the afternoon of September 29th 2020 in Los Angeles,” the statement read.

“She was a wonderful Mother, Grandmother and a truly formidable woman. Our hearts are broken. But we take comfort in the knowledge that her voice will live on forever.” 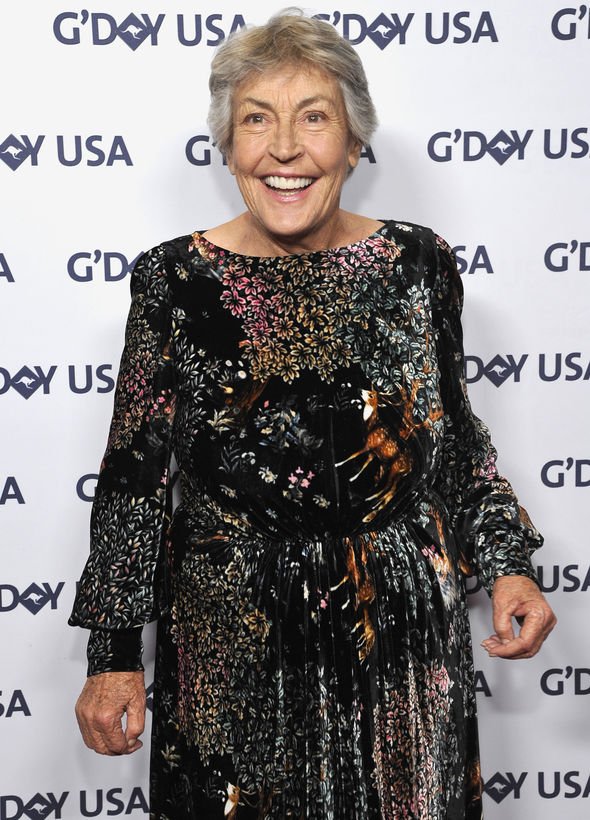 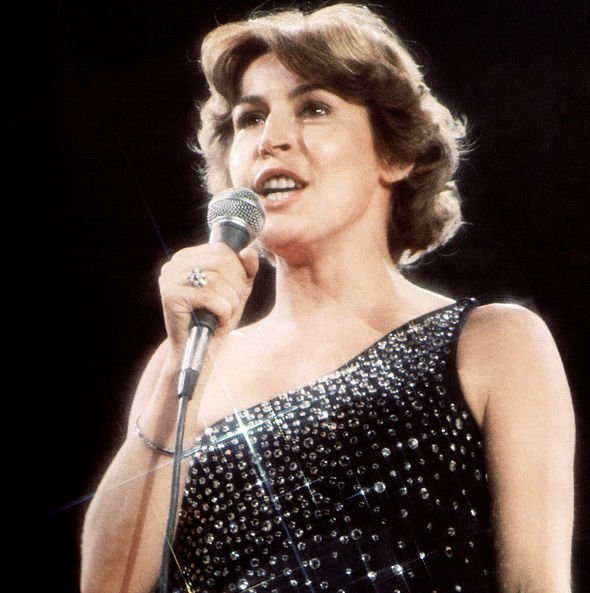 Her immediate success int he music industry allowed her to branch off into other areas of entertainment.

She had her own weekly prime-time television show and also starred in numerous screen and stage numbers, that included a Golden Globe nomination for Airport 1975.

In 1974, Reddy received a star on the Hollywood Walk of Fame for her work in the music industry.

Her final album to date was the 2000 seasonal release The Best Christmas Ever.

In 2015, she released a cover of the Beatles’ All You Need Is Love for the album Keep Calm and Salute the Beatles on the Purple Pyramid label.

Related posts:
TV and Movies
Good Girls cast: Who does Jackie Cruz play in Good Girls?
Late-Night Hosts Doubt a Mute Button Will Bring Order to Next Trump, Biden Debate
Loose Women’s Stacey Solomon pulls down trousers to show off her lace thong
Coronation Street spoilers: Craig Tinker ‘killed’ as he’s left for dead in armed robbery
Recent Posts
This website uses cookies to improve your user experience and to provide you with advertisements that are relevant to your interests. By continuing to browse the site you are agreeing to our use of cookies.Ok