Helen Skelton, 37, opened up on the recent lockdown, which saw the nation forced to self-isolate amid the coronavirus pandemic. While families struggled during this unprecedented time with situations such as income loss, childcare, and homeschooling, the star said that she “enjoyed” spending more time at home.

I don’t want to sound smug

Helen explained: “I have really enjoyed lockdown, I know it’s awful to say because some people have had a difficult time, but I’m one of these people whose glasses are always half-full, so I thank my stars my kids are 3 and 5, if you have teenagers you’ve got a real fight on your hands, and if you’ve got 10 y/o’s you know you have gotta do homework.(sic)

“My oldest is in Reception, so the pressure to homeschool was not, I probably should have felt pressured but I didn’t!

“I just feel really lucky the kids are the age they are because they could just enjoy being at home with mum and dad,” she added to The Daily Mail.

“I need to be careful what I say as I don’t want to sound smug cos obviously it’s been really s**t for a lot of people, so I’m just so grateful they’re the age they are. 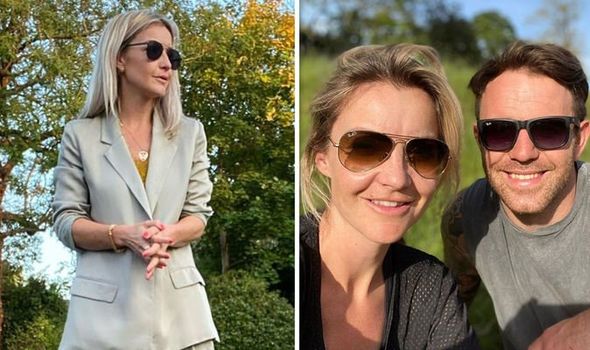 Rich put this on his stories earlier this week – but I had to put it here for posterity. Just figured any giggle we get at these unusual times is worth easy access. #brothers #boys #freshair #copycats

“I mean, my kids, there’s probably not a tree in Leeds my kids haven’t climbed during lockdown!”

Helen is mother to Ernie, five, and Louis, three, whom she shares with husband Richie Myler.

Back in May, Helen opened up on the difficulty of juggling work and home commitments.

The television presenter attempted a radio interview while supervising her two young children. 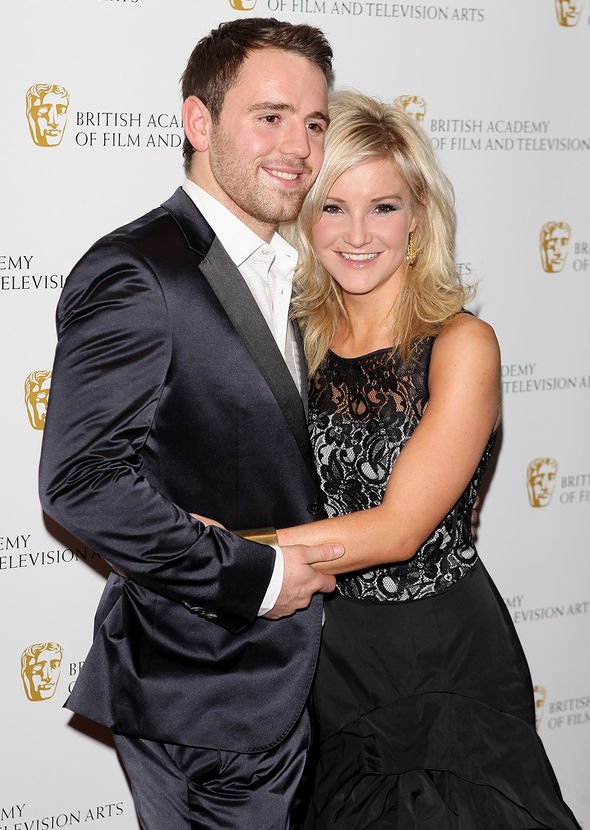 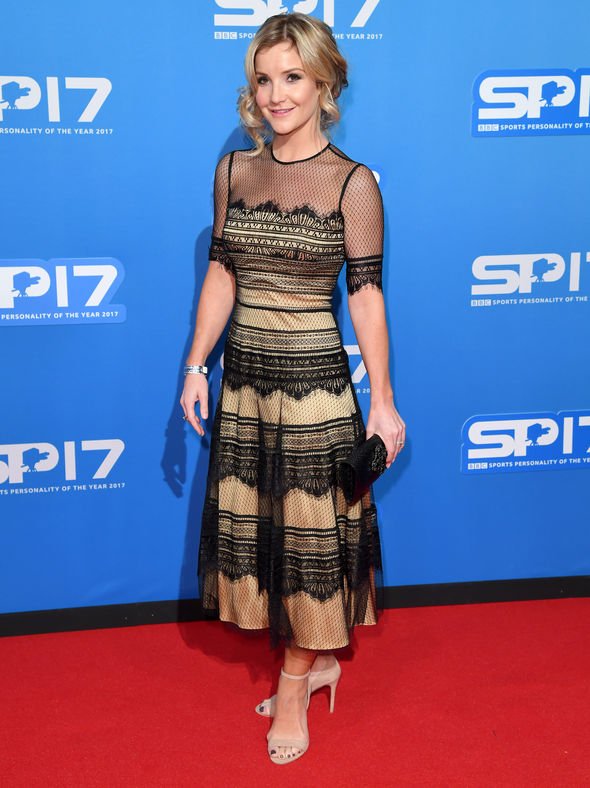 After juggling the two roles, the presenter told her 165,000 followers she had “so much respect” for anyone who works from home.

Helen wrote: “If you work from home I have so much respect for you.

“Why do we think we can do two things at once?”

The mum-of-two has been continuing to host her BBC Radio 5 show, and shared on-air how she had attempted to keep her children entertained.

She explained “The two things I tried to do today were teach my four-year-old to inline skate, whilst interviewing an idol for the radio.”

On Instagram, Helen uploaded a cautionary photo for other working from home parents.

Alongside a snap of her eldest son roller skating on the patio, she wrote: “Don’t do this…

“And unpack a house and interview someone you look up to for work at the same time.”

She added: “One thing at a time will do.”

Helen and husband Richie tied the knot seven years ago at Kirkby Thore’s St Michael’s church in her childhood village, near Penrith.

Back in 2015, Helen moved to France, as Richie, a rugby player, joined the Catalans Dragons.

They moved back to the UK two years later when he was signed to Leeds Rhinos.