The celebrity megachurch has taken hit after hit following the resignation of star pastor Carl Lentz in 2020. Not only did Justin Bieber’s fave preacher have a number of allegations against him, but many others came forward with complaints about other pastors or the general workings of the church. Even worse, co-founder Brian Houston stepped back from his duties amidst charges that he intentionally covered up his late father Frank Houston‘s child sex offenses.

But apparently, Brian isn’t just grappling with his father’s sins, but his own alleged misbehavior as well. Hillsong revealed last week that they had been privately dealing with complaints made against the founder by two separate women over the last ten years.

The church claimed they did not previously go public with these complaints “because we were still working through a number of issues privately with Pastor Brian,” but acknowledged “that there has been a significant breach of trust.” With this statement, they wanted the congregation to “hear from us, understand the truth, and have knowledge of the actions of the board” now the matter had become public.

“The first issue was approximately a decade ago and involved inappropriate text messages from Pastor Brian to a member of staff, which subsequently resulted in the staff member resigning. At the time, Pastor Brian was under the influence of sleeping tablets, upon which he had developed a dependence. He immediately apologised to the person. We also worked closely with Pastor Brian to ensure he received professional help to eliminate his dependency on this medication, and this was achieved successfully.”

“The second issue involved a complaint received in 2019. Following an in-depth investigation, it was found that Pastor Brian became disoriented after a session at the Hillsong Conference, following the consumption of anti-anxiety medication beyond the prescribed dose, mixed with alcohol. This resulted in him knocking on the door of a hotel room that was not his, entering this room and spending time with the female occupant.”

An “investigation by the integrity unit” was not able to substantiate “all parts” of this complaint, but did find that Brian’s conduct was “of serious concern” and found that he had indeed “breached the Hillsong Pastor’s Code of Conduct.” They added that “whatever the circumstances at this time, this person did not deserve to be placed in the situation she found herself in by Pastor Brian.”

The Australian-based institution insisted that “the situation with his father had taken a personal toll that was greater than he had realized” and his initial reasons for stepping down “were genuine.” However, they also revealed:

“Following that investigation, Pastor Brian agreed to take specific action including stepping down from leadership for a period. However unfortunately he failed to take all of the agreed steps which resulted in further action being taken by the board in late 2021. Pastor Brian remains on a period of leave.”

In a subsequent statement on Wednesday, Hillsong shared that the 68-year-old had officially resigned. Praising his leadership and that of his wife and co-founder Bobbie Houston, they wrote:

“Hillsong Church was birthed out of Brian and Bobbie’s obedience and commitment to the call of God and we are extremely grateful for all that Brian and Bobbie have given to build His house. We ask that you continue to pray for them, and the entire Houston family, during this challenging time.”

It’s funny they should laud the “obedience” of a man who not only acted inappropriately to female congregants, but also, in their own words, “failed to take all of the agreed steps” as laid out by his own church. But who are we to judge!

“As you can appreciate, there is still much to be done and our church leadership continues seeking God for His wisdom as we set the course for the future. We acknowledge that change is needed. We have committed to an independent review of our governance structure and processes, understanding that this is a time of humble reflection and we are committed to doing what is necessary to ensure God is honoured, and our eyes are fixed on Jesus.”

We can’t help but point out how Brian called out Carl Lentz last year for “leadership issues,” including “lying” and “narcissistic behavior,” when he was dealing with misconduct allegations behind the scenes. Sadly, we’re not too surprised by hypocrisy from church leaders anymore.

But what do U think about the latest Hillsong scandal, Perezcious readers? Let us know your thoughts in the comments (below)! 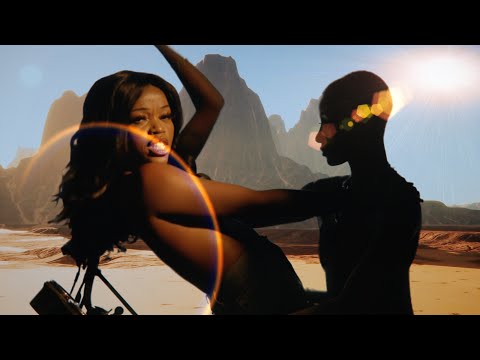 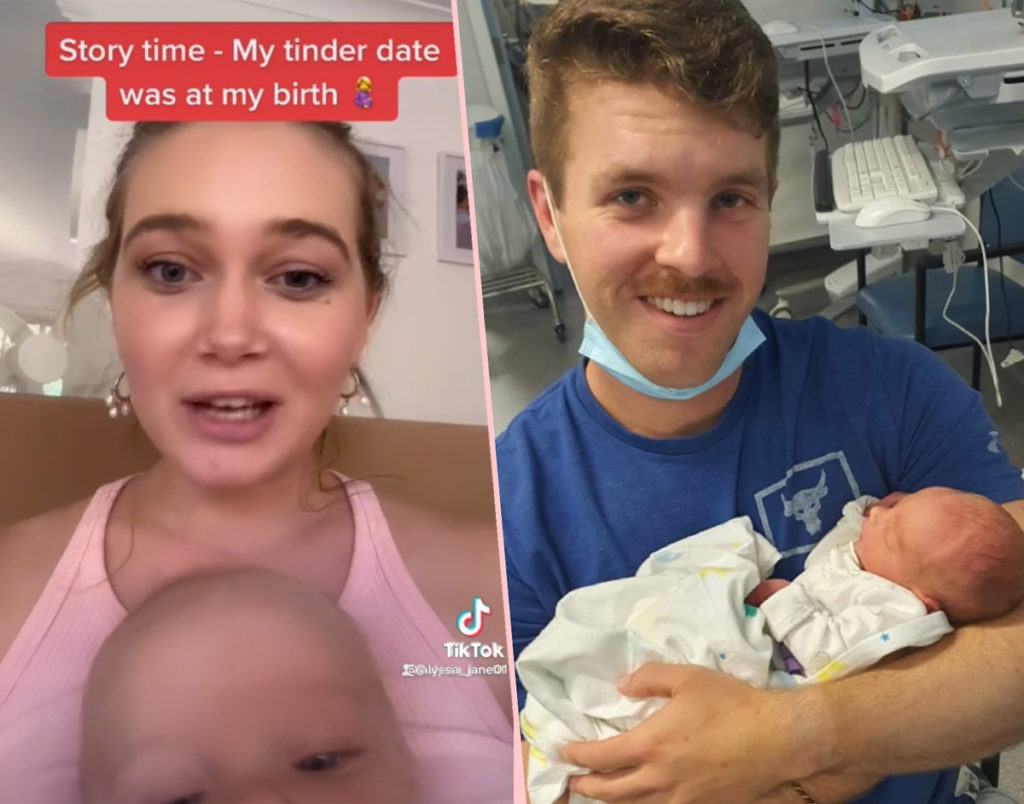 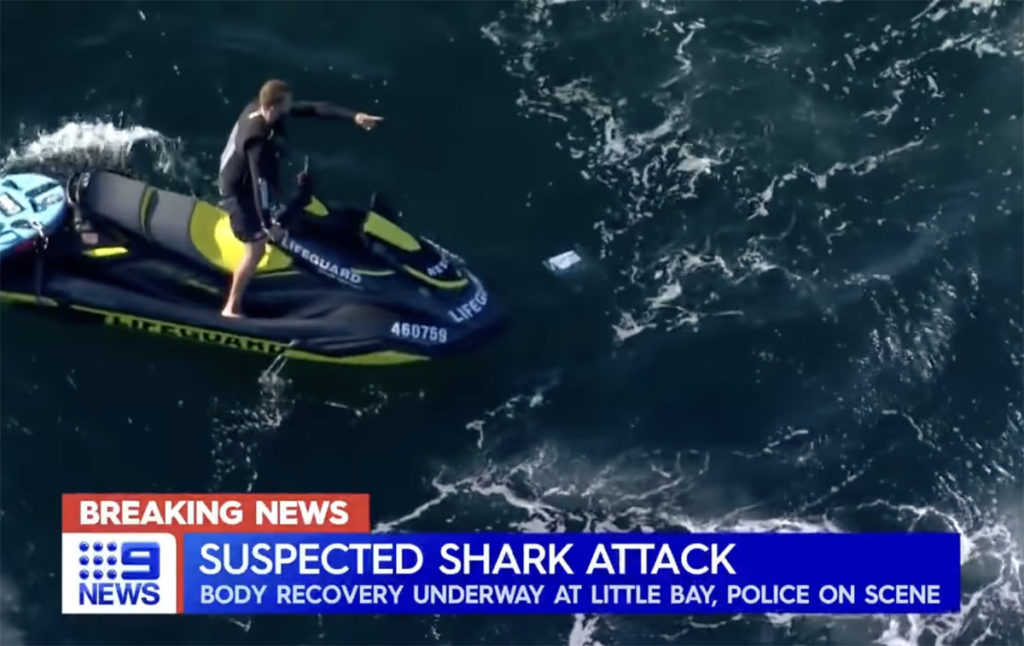 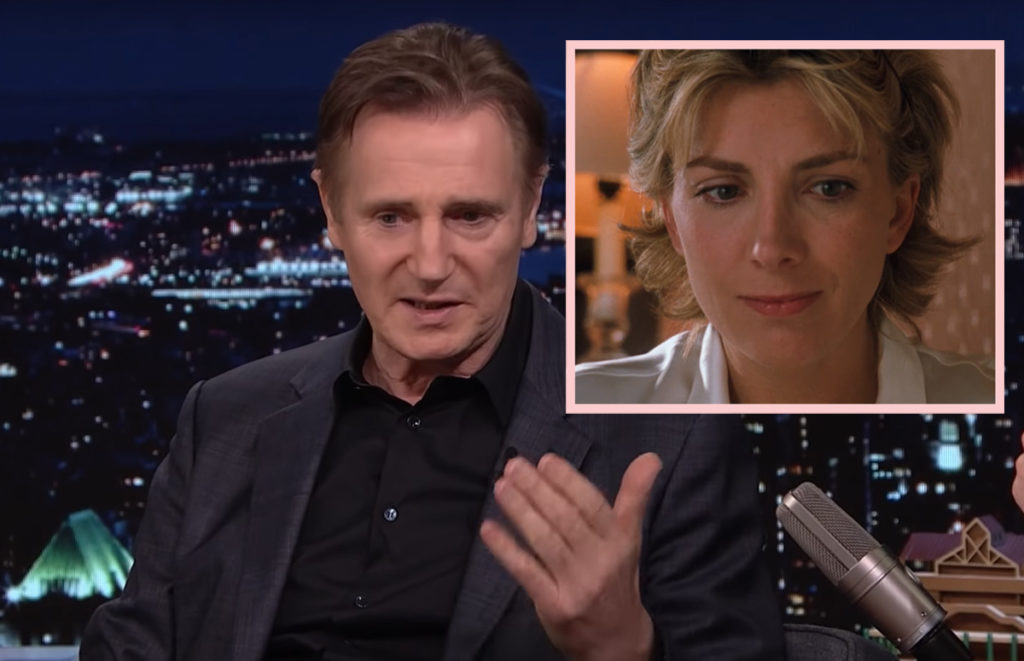