Desplat stands apart from other composers in his annual churn rate, and at a superlative level, however, The Midnight Sky is an anomaly piece of work for him, despite being his sixth collaboration with director/producer Clooney: The French composer pulled off a great feat and recorded the score remotely during the pandemic. 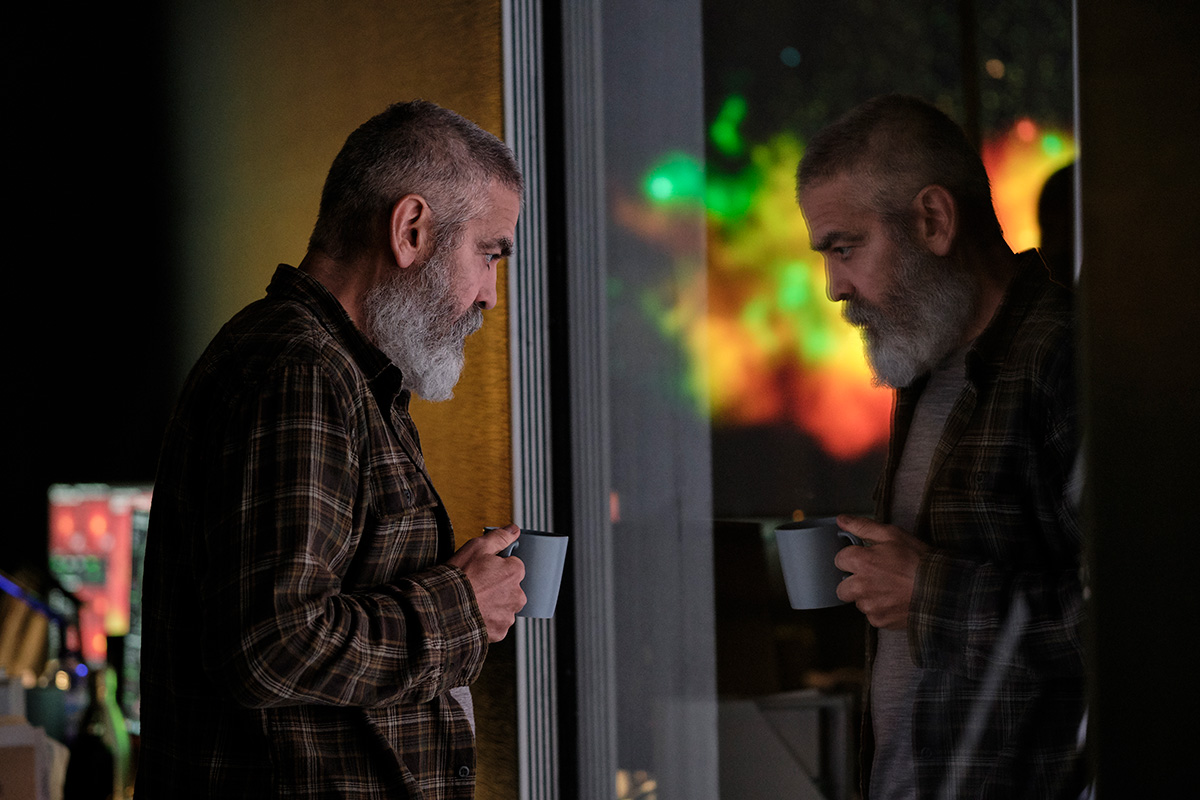 “It was horrible because I couldn’t go to London to record and conduct the orchestra. So, Netflix moved mountains to make it possible. We had a great audio and video link between Abbey Road studio and the London Symphony orchestra, George Clooney and Grant Heslov in Los Angeles at very early hours, and I was in Paris in my studio producing the recording without being able to conduct,” sighs Desplat.

In regards to how Clooney approaches the score versus other filmmakers Desplat has worked with: “He has this extreme relationship with music; it’s in his DNA. He was raised with Rosemary Clooney and musicians around him. Music is in his blood.”

“When we listen to music together, I can feel his vibration, the way his face lights up or not,” adds the composer.

On Midnight Sky, Clooney and Desplat sought to set the score apart from other sci-fi movies, intent on defying the genre’s musical tropes.

Says Desplat, “We avoided a sci-fi score with electronica: No choir; no cheesy, corny 1950s theremin. It had to be pure, organic and playing the emotions, the void of space, the spinning orbits and a tragic hope. All these things together and very early on, we discarded all these other options that would have have taken us to a cliché.”

Listen to our conversation with Desplat below: