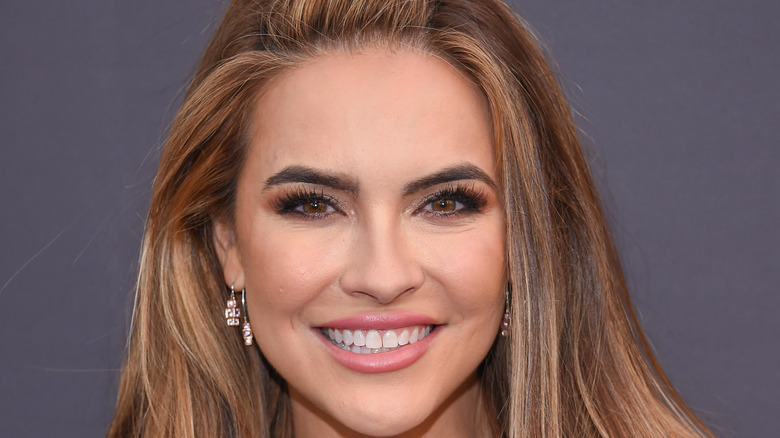 Netflix’s “Selling Sunset” is undeniably one of the most entertaining real estate-related series on television. The hit show follows a group of employees at the Oppenheim Group, which is a brokerage based in Los Angeles. The series offers viewers a peek into some of the most expensive properties in LA and showcases the lengths agents go through to generate multi-million dollar deals. However, the most entertaining part of “Selling Sunset” is what’s going on in these agents’ personal lives.

From the series premiere in 2019 (via IMDb), agents Christine Quinn and Chrishell Stause have had issues. Throughout the first season, the pair develop a sort of frenemy relationship that takes a turn for the worst in the finale when Quinn accuses Stause of being “two-faced” at a pool party (via Elle). Following that explosive confrontation, the co-workers have continued to feud on the series and have repeatedly expressed their disdain for one another on social media and in the news.

Christine Quinn and Chrishell Stause are at a standstill 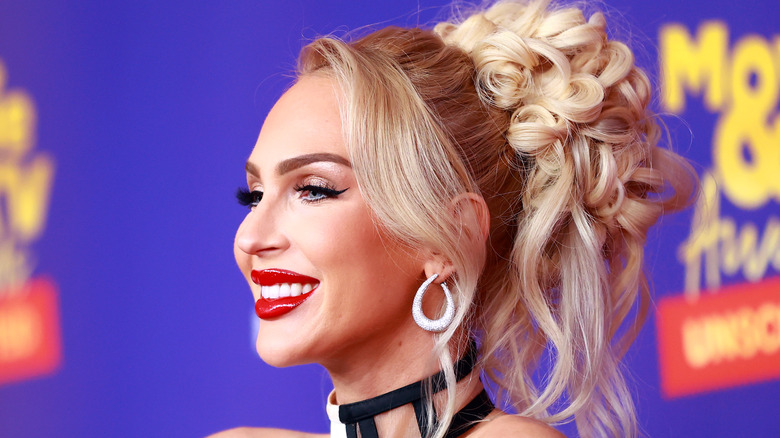 On June 1, Christine Quinn revealed that there’s no longer any tension between herself and her frequent sparring partner Chrishell Stause. She told Us Weekly that she hasn’t seen Stause in a very long time. At the moment, Netflix is filming the fourth season of “Selling Sunset”. However, Quinn explains she has yet to cross paths with Stause. She said “I haven’t filmed with her since last season.” At the moment, it’s unclear just how far into filming the cast is meaning the top agents could run into one another soon.

Quinn revealed on an August 2020 episode of the “Brandi Glanville Unfiltered” podcast that the producers of “Selling Sunset” had interfered with her relationship with Stause. She explained, “They wanted us to clash obviously. “At first, we didn’t. We got along great. We were friends … I was getting to know her and then the story lines came into play.” Though the producers had a strong impact the first three seasons, it sounds like this time around fans might finally see Stause and Quinn in a good place.