Lovecraft Country is easily one of HBO’s most ambitious shows to date, taking the world of horror and casting it through the lens of race in the United States. More than a few critics have compared it to Game of Thrones in terms of production value, if not scale. But very few shows have been willing to take the step Game of Thrones once did and kill off a primary character within the first few episodes. But Lovecraft Country might have done just that by the end of its second episode, leaving fans to wonder whether Uncle George is dead already.

Warning: Spoilers for Lovecraft Country Episode 2 follow. When Lovecraft Country started, it seemed a little like the TV version of Jordan Peele’s Get Out: a horror tale in which the monsters and the racists are interchangeable. (Peele is even an executive producer on Lovecraft.) But the show’s second episode throws in a twist. Atticus, the show’s hero known as Tic, is descended from wizards. His ancestor Hannah was a slave in the Braithwhite household, raped and impregnated by the powerful patriarch and sorcerer Titus. She was the only one to escape when the house burned down, making him the direct Braithwhite heir.

In the show’s present day, Samuel Braithwhite has rebuilt his ancestor Titus’ home, Ardham Manor. He wants to follow Titus’s footsteps, but as a distant cousin, he does not have the magical strength. So, he used Tic’s father Montrose to lure the young man to Ardham. Samuel then made Tic submit to being a vessel for Samuel’s spells, since Atticus’ ability is so much stronger than his own. 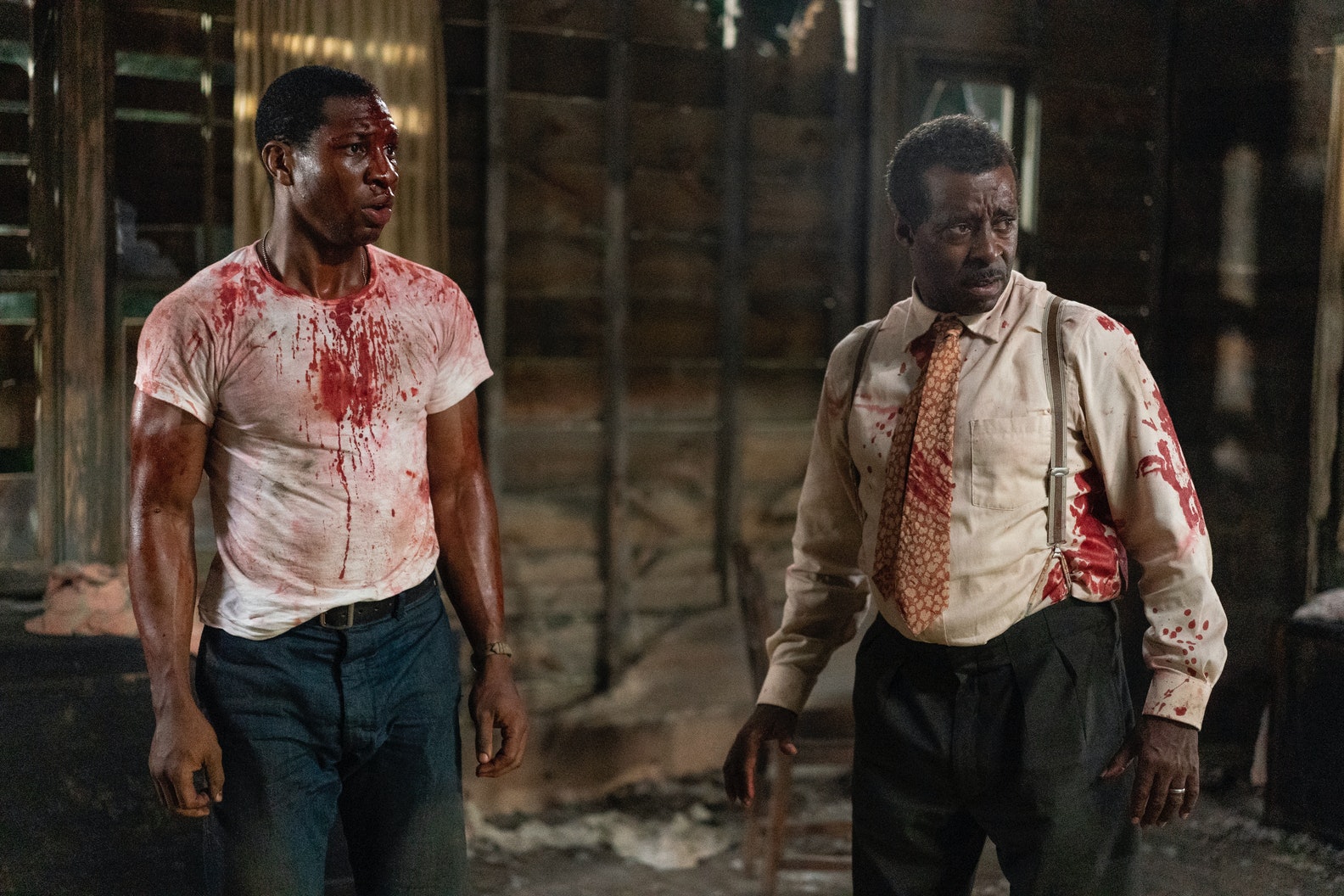 Samuel forced Tic to comply by fatally shooting both his companions, his friend Leti and his Uncle George. Leti, thankfully, was healed when Tic submitted to the ceremony; George was promised to be revived upon the ceremony’s completion. But Hannah had other plans. When Samuel had a moment of weakness, she pushed Tic, and he turned the spell back on Samuel and the rest of the wizards, killing them and destroying the house.

But when Tic got outside, he realized that without completing the ceremony, George was never healed. Leti led him to the car, where George’s dead body was in the backseat, cradled in Montrose’s arms.

But is George’s death permanent? Leti already died from her wounds, and Samuel undid it without ruffling his hair. Tic is a far more powerful mage than any of the living Braithwhites, but he only just learned he had these abilities. There’s no telling if he can figure out how to use them to bring his uncle back.

That being said, Lovecraft Country is based on a novel, and if it sticks to its source material, Uncle George has quite a few roles left to play. Will the show find a way to bring him back? Or is this a warning that in Lovecraft Country, no one is ever safe?

Lovecraft Country continues on Sundays at 9 p.m. ET on HBO.