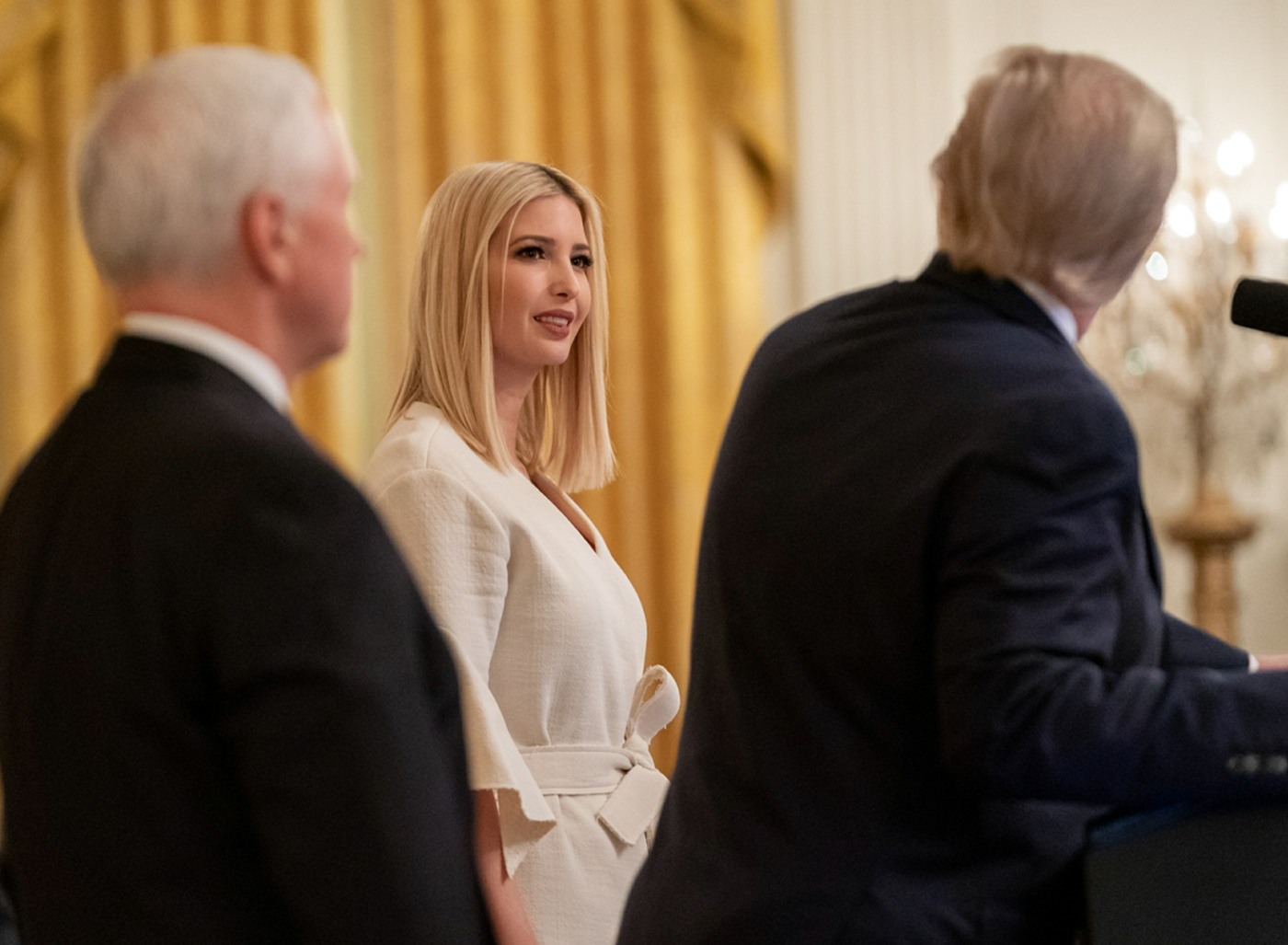 Words cannot describe the depth of my contempt for Ivanka Trump. It’s festered for years now, and I’m worried that one day, very soon, it’s just going to come tumbling out in a barrage of profanity which will get me banned from every social media site. As we saw last week, Terrorism Barbie tweeted-and-deleted a post in which she called the Capitol terrorists “American Patriots.” After deleting that, she replaced it with some feeble, mealy-mouthed “let’s all come together” statement. Years of incompetence and complicity have led to this – Ivanka sitting by, baby-whispering into the wind as her father incites a terrorist mob to abuse, threaten, harm and/or murder the Vice President, the Speaker of the House, journalists and Congressmen. When Ivanka’s sister-in-law Karlie Kloss made a strong statement about the Capitol siege, someone in her mentions asked her why she didn’t talk to Ivanka about it. Karlie replies “I’ve tried.” So now Terrorism Barbie ran to Page Six to get HER side of the sister-in-law beef out there:

Ivanka Trump was left “surprised and hurt” by sister-in-law Karlie Kloss’ social media comments amid the attack on Congress — as sources close to Kloss said the supermodel hasn’t had a “close relationship” with her for “quite some time.”

A friend of the family revealed: “The tweet was brought to Ivanka’s attention and she was mostly surprised because they’re so close and talk on a regular basis, but never really about politics.”

The insider added that “Karlie likes to position herself publicly as an activist, yet she’s never approached Ivanka on any of the issues [the model has] championed like paid maternal leave, women in STEM and criminal justice reform.” They said that for Kloss to claim she’s tried to discuss her different views is “simply not true.”

“Karlie is public with her politics, but privately shies away from discussing them,” they said. “But they are very close and they really enjoy each other’s company, so Ivanka is hurt.”

Kloss later made it clear that she truly meant her tweet, as a source close to Karlie told Page Six: “Ivanka understands Karlie’s views perfectly. They’ve had many political discussions contrary to what she and her team would have you believe. Karlie was proud to campaign for Hillary in 2016, Biden in 2020, and, in addition to supporting many key issues, has made the maximum financial contribution to Democratic campaigns across the country. She hasn’t had a close relationship with them [Jared and Ivanka] for quite some time due to the policies of the Trump administration. I think Karlie feels it’s pretty unfortunate that this is what Ivanka is choosing to spend her time on while our democracy is facing a crisis fueled by this administration.”

Meanwhile, the family friend of Ivanka and Jared added: “Understandably, the moments of the day left everyone feeling fraught and upset, but Ivanka would of course be open to hearing from Karlie about her views.”

While I will enjoy some seething Mean Girl drama playing out on Page Six, I feel like it’s my duty to remind everyone that this story came out on Friday, January 8th, two days after Ivanka’s father incited a deadly terrorist attack on the Capitol, and that Ivanka still holds the position of senior advisor to the President. Instead of, say, spending her time trying to convince her father to resign, Ivanka is actively seeking to squabble with Karlie Kloss. Two days after a terrorist attack which was promoted and incited by the Trump family.

As for the actual Ivanka-Karlie beef… Ivanka is so f–king disgusting. She’s part of the most reprehensible, bigoted, corrupt, racist, craven, misogynist administration in history and Ivanka is whining that Karlie has *never* brought her “issues” to Ivanka to discuss. What really upsets Ivanka is the dawning realization that she and Jared will be so much lower than even the lowest social pariahs in their social set. Vanity Fair had a big story about how the Capitol siege has utterly destroyed the last vestiges of Javanka’s respectability, their carefully curated “we’re not that complicit” branding. They are radioactive now, with one of Ivanka’s former friends telling VF: “People used to fear Trump’s wrath. Now they fear his affiliation. The stink of his family is nearly impossible to get off. How do you associate yourself with the worst, most toxic people in U.S. history?” 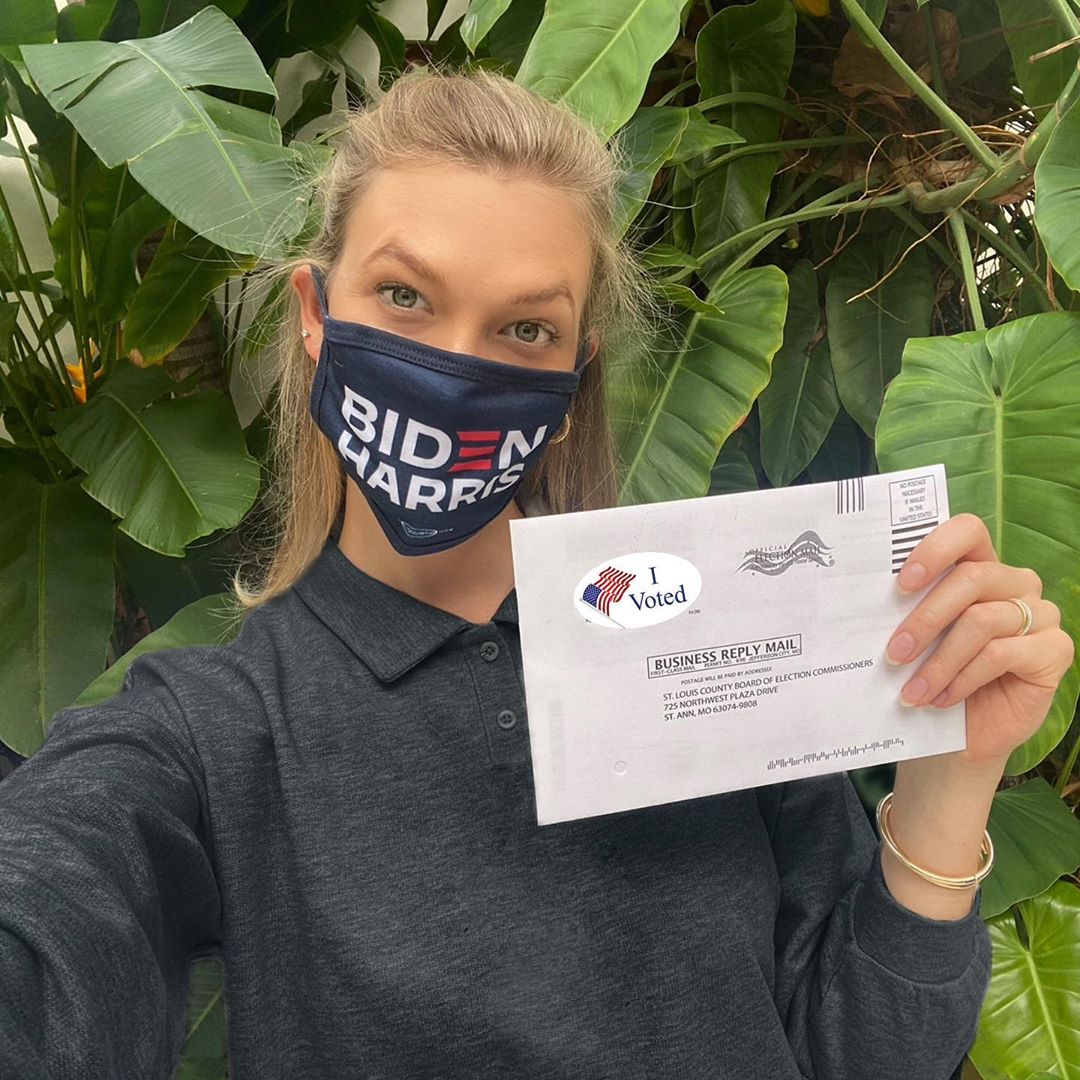 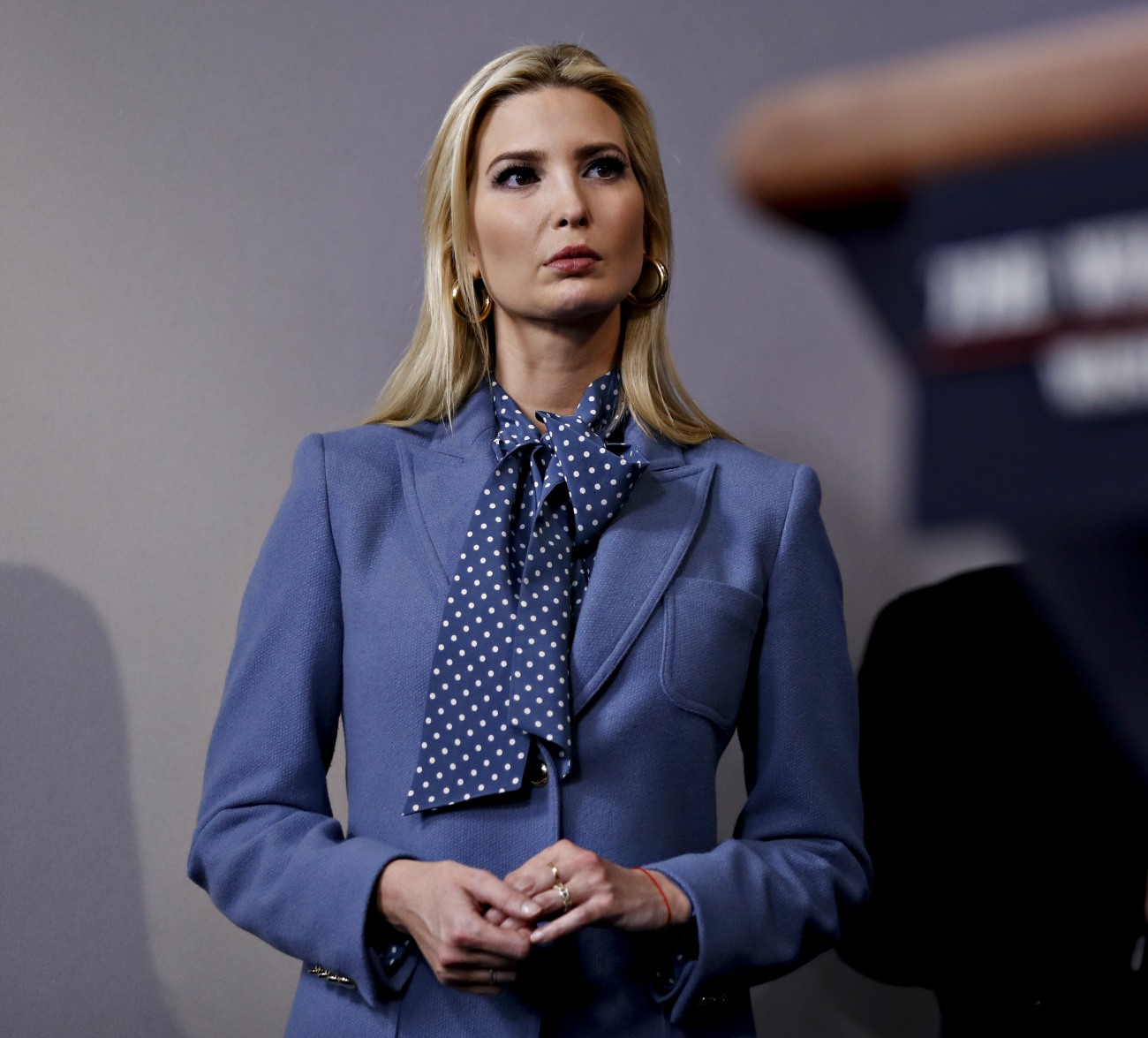