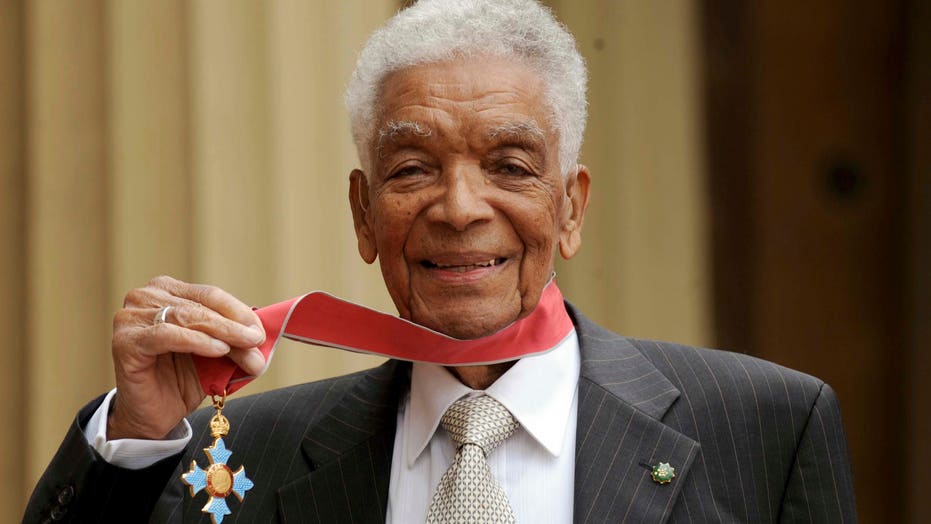 Earl Cameron, a trailblazing actor known for appearing in the James Bond flick "Thunderball," has died at 102.

Cameron's rep offered a statement to Entertainment Tonight, saying the actor "passed away peacefully at home surrounded by his wife and family on Friday in Kenilworth in Warwickshire."

"Our family have been overwhelmed by the outpourings of love and respect we have received at the news of our father’s passing," Cameron's kids told ET. "As an artist and as an actor he refused to take roles that demeaned or stereotyped the character of people of color. He was truly a man who stood by his moral principles and was inspirational." 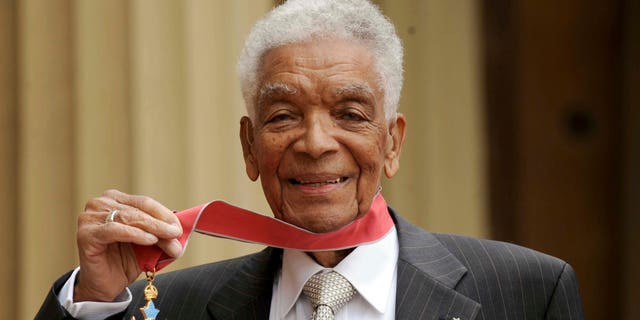 Earl Cameron outside Buckingham Palace after being presented his CBE by Prince Charles, in London. (Anthony Devlin/PA via AP, file)

Cameron became an actor to earn money during World War II and stuck with it long after, which included starring in 1951's "Pool of London," the first British film to depict an interracial relationship.

The "James Bond" franchise paid tribute to the actor on Twitter on Saturday, sharing a photo of Cameron in "Thunderball."

"We are sorry to hear that Earl Cameron, who played Pinder in 'Thunderball,' has passed away at the age of 102," the tweet. "Our thoughts are with his family at this time."

Similarly, a message was shared on the official Twitter for "Doctor Who."

"We're sad to report the death of Earl Cameron, who starred in 'The Tenth Planet' and was one of the first black actors to forge a successful career in British film and television," said the message, along with a black-and-white still of the actor in character.

The Associated Press contributed to this report