Former Strictly Come Dancing professional James Jordan, 42, has been keeping his fans up to date with new fitness regime with wife Ola Jordan, but told fans his continious running has left him in pain.

Taking to Instagram today, he told fans he could no longer run and is now thinking about cycling instead.

In view of his 215,000 followers, he explained: “So as you know, I’m currently trying to get fit and lose weight [and] get back in shape.

“I went for another 5k run yesterday, quite happy with my time, I’m getting a bit faster, it’s still not great but I’m getting there slowly.” 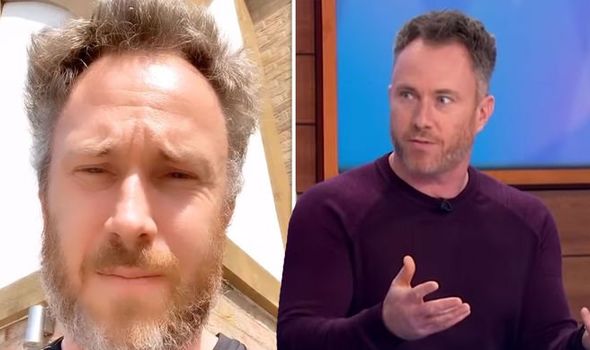 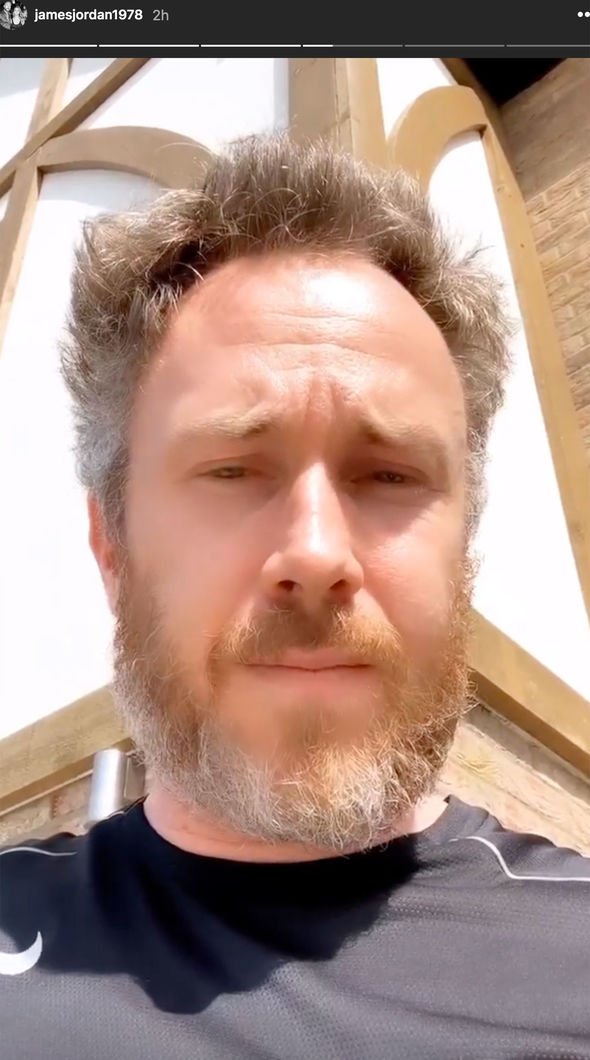 Shin splints is a type of pain, usually caused by exercise. It’s not serious and there are things fitness enthusiasts can do to help then get better.

“Ola has gone to the gym,” he added as he panned the camera around to their baby girl who was laying in her pram.

“I’m looking after this little munchkin,” he continued. “Daddy forgot how old he was. He ran too far and hurt himself!”

James went on to say he may take up a less intense sport, such as cycling. 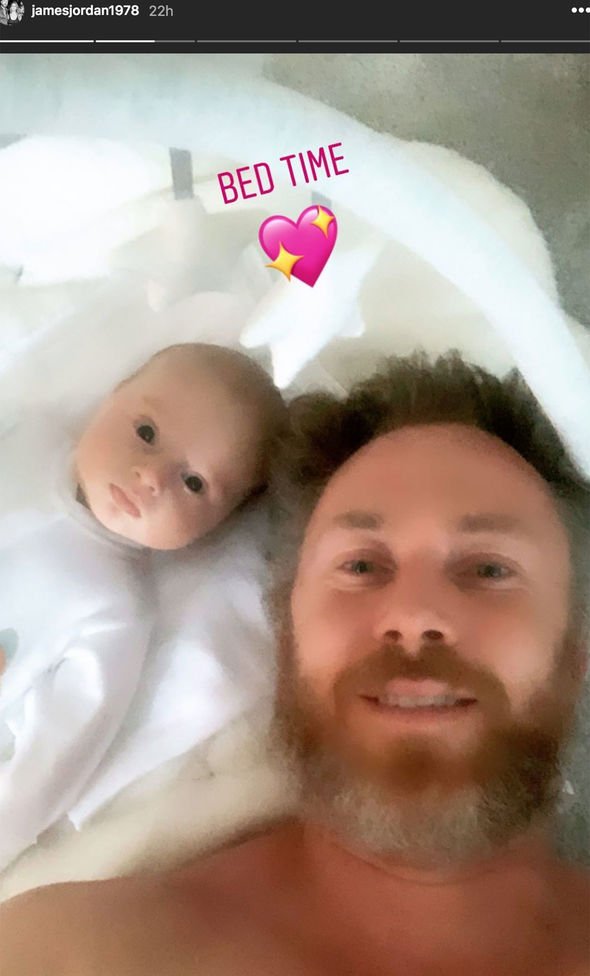 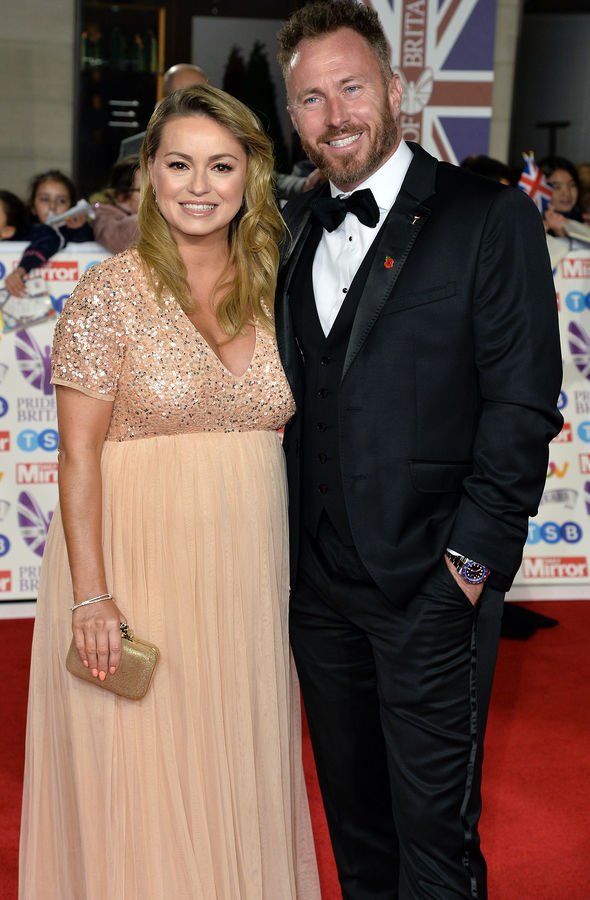 The Dancing on Ice winner has been keeping fans up to date with his fitness in recent weeks.

Earlier this week, he also said he had been watching what he is eating.

He explained: “The last three days I was 94kgs, I’ve now gone up to 96, and I am starting to watch what I am eating.

“So I don’t know why that’s happened. All I know is it gets much harder as you get older.”

“You get to a certain age where it does get a lot more difficult although I do have an excuse because I’ve just had a baby.”

As well as trying to keep fit during the coronavirus pandemic, the dancer has also been adapting to life as a new parent.

James and Ola welcomed their baby girl Ella to the world back in February.

The pair recently discussed their concerns after their newborn suffered from a bad case of reflux.

James and Ola had taken Ella to hospital to get checked over, but revealed she is back home and well last week.

At the time, James said: “She had a lot of saliva in her mouth and it was almost like she couldn’t swallow properly. It was like she was choking on her own saliva.”

Following this, Ola told Hello Magazine: “We are getting smiles from her so she’s not as bad as she was.”