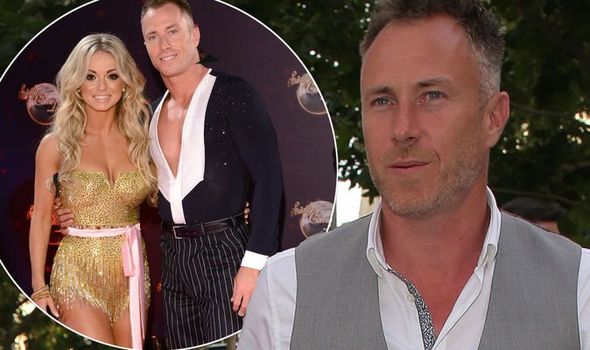 Ex Strictly Come Dancing star James Jordan spoke out on social media this morning after learning of the death of legendary snooker player Willie Thorne. The 42-year-old former professional dancer paid tribute to the star, who lost his battle with leukaemia today at the age of 66.

James, who is married to fellow pro Ola Jordan and starred on the BBC ballroom dancing show from 2006 to 2013, expressed his thoughts about the former Strictly contestant on Twitter.

He told his 270,000 followers: “Just heard that @TheWillieThorne has passed away.

“I had the pleasure of working with this man and spending a lot of time with him,” the TV star continued.

Willie was a contestant on the fifth series of Strictly Come Dancing back in 2007 and was partnered with Anton’s Du Beke’s professional partner Erin Boag. 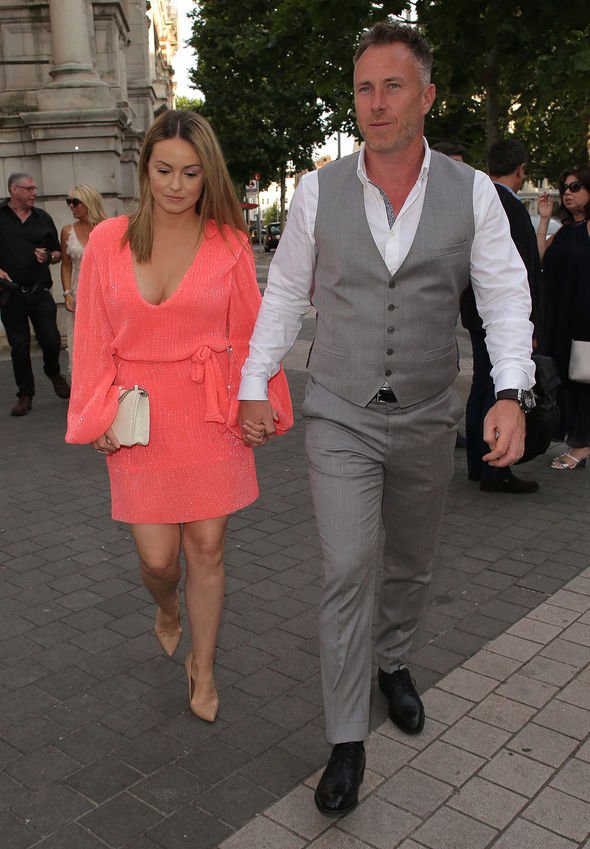 The father-of-one went on to say: “He will be sadly missed by many and my thoughts go out to all of his family.”

The Legendary snooker player was originally taken to hospital last week with dangerously low blood pressure and was placed in a coma at a Spanish hospital, before his passing.

Back in March, Willie announced on Twitter that he had been diagnosed with leukaemia. 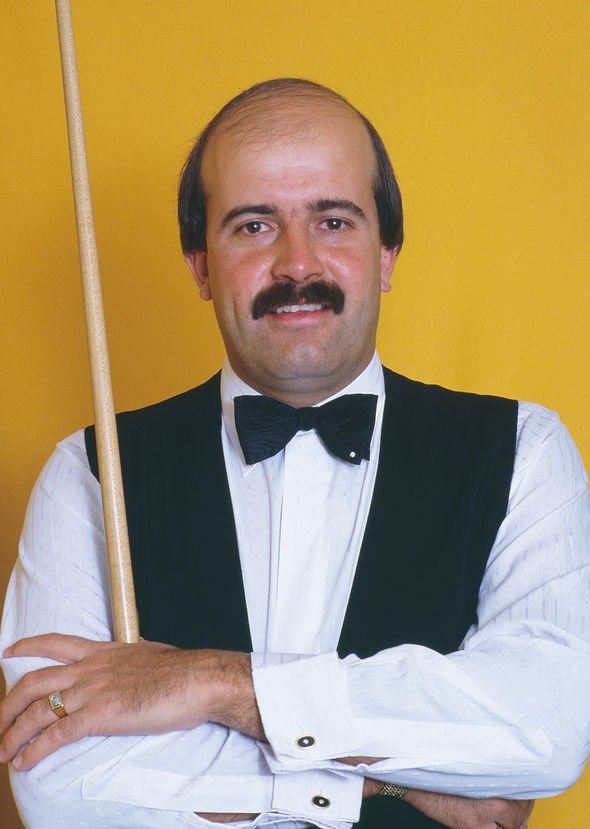 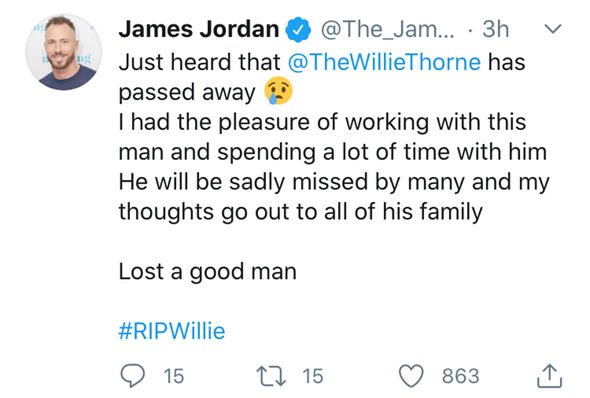 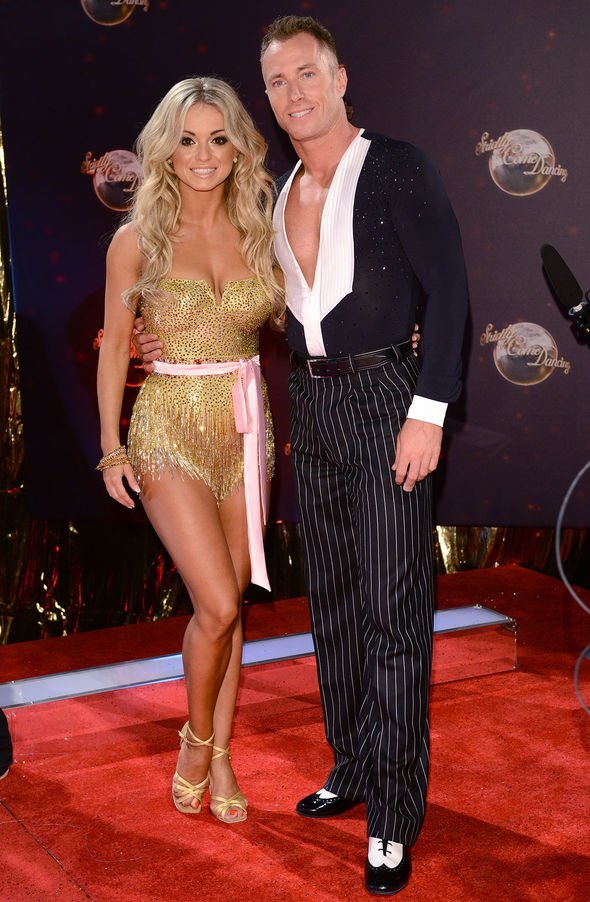 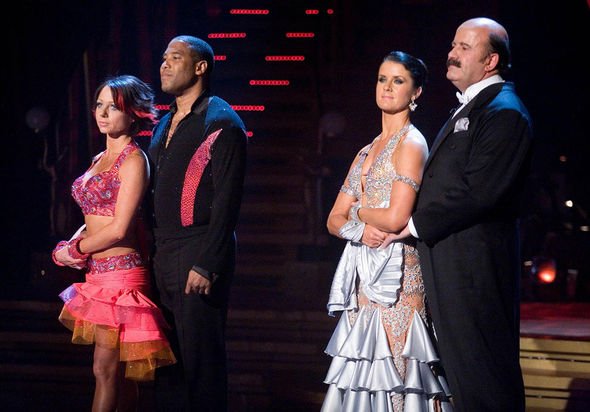 The former footballer tweeted to his 7.5 million followers: “Deeply, deeply saddened to hear that my friend Willie Thorne has passed away.

“One of life’s great characters.

“A marvellous snooker player and a lovely man, who’s potted his final black much too soon. RIP Willie.”

During his professional career, the snooker player won 14 worldwide titles and reached the UK Championship final in 1985.