Jay-Z has long been known as one of the greatest rappers of all time, but now he’s known even more for his business acumen and massive wealth. Forbes recently named him Hip-Hop’s first billionaire, and with his diverse portfolio of investments, business ventures, and personal assets, it’s not hard to believe.

Despite the fact that it may seem like Jay-Z earned all of his wealth overnight, it was actually a long process that was decades in the making. Many people know the man, but few know the story. 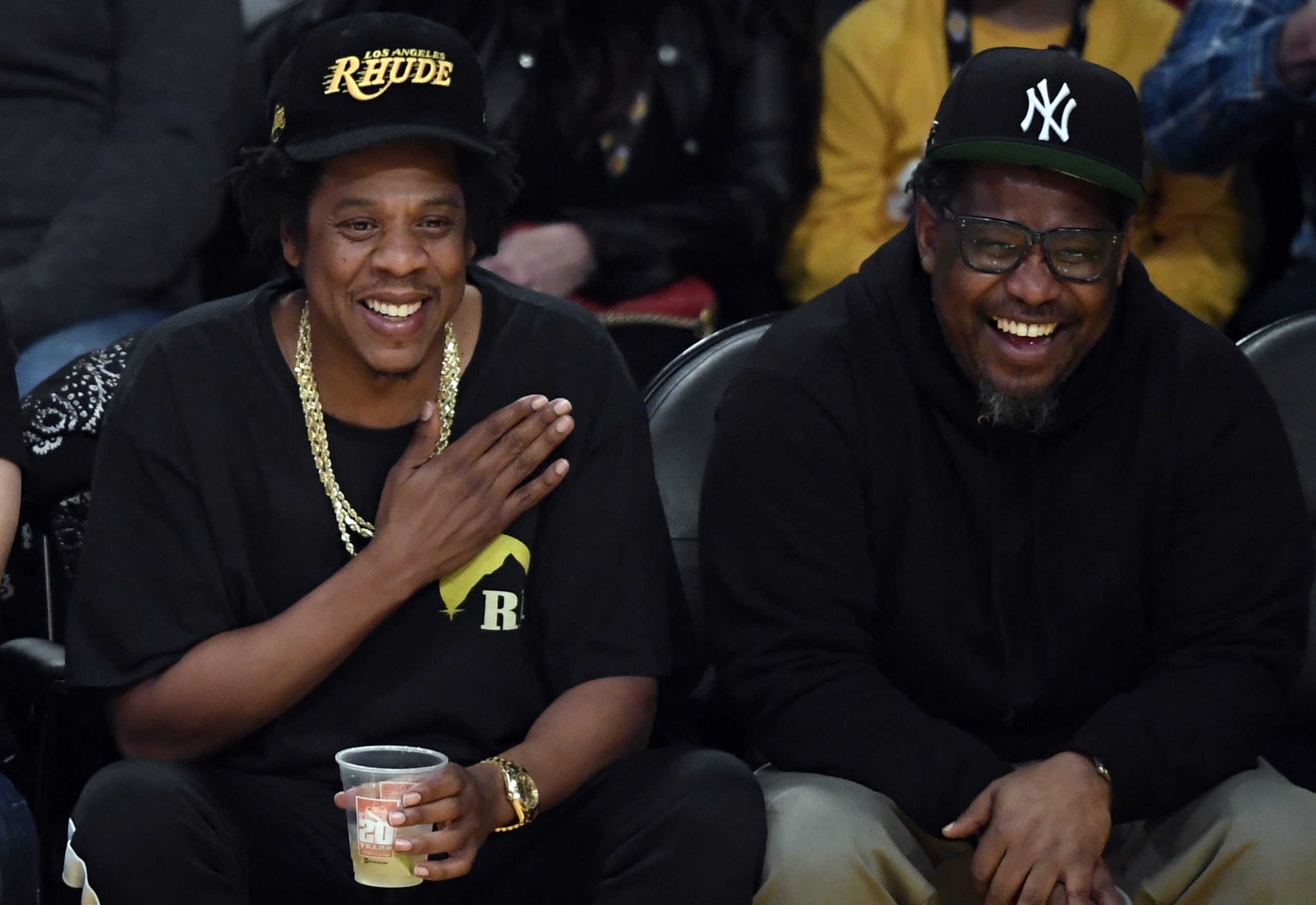 Jay-Z began his entrepreneurial journey as a hustler on the streets of BedStuy, Brooklyn. Coming from one of the roughest neighborhoods in New York City there weren’t many opportunities, and he quickly turned to the streets for income. He began selling drugs at an early age to support himself and his family.

After several near-death experiences and close-calls with the law, Jay-Z new it was time to do something different. Deciding to hone in on his natural gift with rhyming and wordplay, he started his rap career, learning the game from his mentor, Jaz-O. After building a reputation around New York City as a skilled freestyler and battle rapper, Jay-Z released his first single, “In My Lifetime,” in 1995.

With no major record labels taking an interest in him, Jay-Z partnered up with Damon Dash and Kareem “Biggs” Burke to found Roc-A-Fella records, and began to release music independently. Over the next 25 years, Jay-Z would grow to become one of the biggest artists in music, selling over 50 million albums and 75 million singles worldwide. Roc-A-Fella would part ways in 2004, with the three selling their stake in the company for $10 million, according to MTV.

Jay-Z’s music catalog is valued at more than $75 million.

After selling his Roc-A-Wear clothing brand in 2007 for $204 million, Jay-Z began to diversify his investment portfolio. Since then, he has focused on investing in innovative tech startups such as Uber, JetSmarter, Julep, and Away,

Jay-Z invested $2 million in Uber back in 2013, when the company was valued at just $300 million. Uber is currently valued at more than $66 billion according to BizJournals, and Jay-Z’s stake is estimated to be worth more than $70 million.

Jay-Z is so committed to helping startups that his entertainment firm Roc Nation launched a platform, Arrive, which provides startups with brand services, business development, advisory, and capital to grow. In exchange, he likely receives a stake in the startups, as well as a piece of their future revenue.

Jay-Z’s investment portfolio is valued at more than $200 million.

An entrepreneur at heart, Jay-Z has branched out into numerous industries and started his own businesses. More than 10 years ago Jay-Z partnered with entertainment company Live Nation to launch a joint venture, Roc Nation. Offering an array of services in the entertainment industry, Roc Nation acts as a record label, artist management company, and sports agency, among other offerings.

Jay-Z has also been a powerful force in the alcohol industry, and currently owns two companies in the space. He’s owned Armand de Brignac, a high-end champagne brand, since 2014, and partially-owns Dusse, a top-shelf cognac brand.

The entertainment mogul also has his own streaming platform, Tidal, which be bought for $56 million in 2015. The company is currently valued at more than $600 million.

Combined, these businesses are worth around $585 million, according to Forbes.

His assets are valued at more than $1 billion

While Jay-Z has numerous business ventures and investments that have earned him great wealth, he also has assets such as real estate, a massive art collection, and several nightclubs that also add value to his net worth. In total, his net worth is estimated to be greater than $1 billion.