In a new podcast, Jennifer Garner got real about her post-baby body in the years after she welcomed 3 kids with ex, Ben Affleck.

Jennifer Garner knows her body. The actress, 48, who was a guest on Giovanna Fletcher‘s Happy Mum Happy Baby podcast on March 9,  discussed the reality of her body evolution after giving birth to her three children — daughters Violet, 15, and Seraphina, 12, and son Samuel, 9 — who she shares with ex-husband Ben Affleck.

“There are some incredible women whose bodies just, no matter how many babies they have they bounce right back to that slim-hipped, no stomach,” Jennifer told the host while discussing their personal childbirth experiences. “I mean it’s incredible, I have so many girlfriends who have that physique and I’m so happy for them,” she said, noting, “I am not one of them, that is not my gig.” 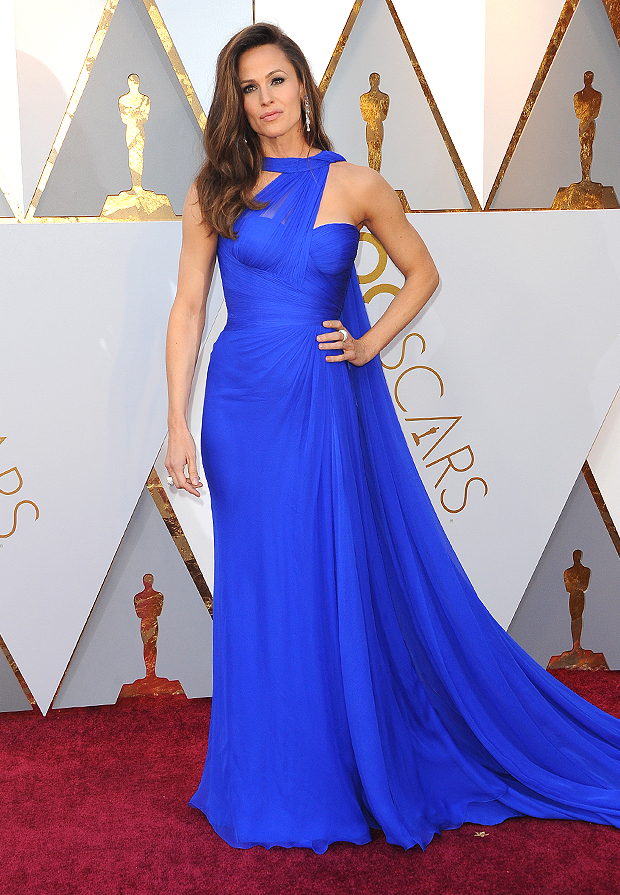 “I am not one of them, I can work really hard and I can be really fit and I will still look like a woman who’s had three babies and I always will,” the actress, who last gave birth in 2012, admitted. She went on to recall an appearance on The Ellen DeGeneres Show, where she addressed her “baby bump” due to speculation that she was pregnant at the time — which turned out to be nothing more than tabloid rumors.

“So I just thought I might as well address it and Ellen was so sweet to let me,” Jennifer said, explaining, “But I just felt like we might as well? I mean every week, is she? Is she pregnant? Is she? — It’s still happening, I’m 48 and I’m single.” 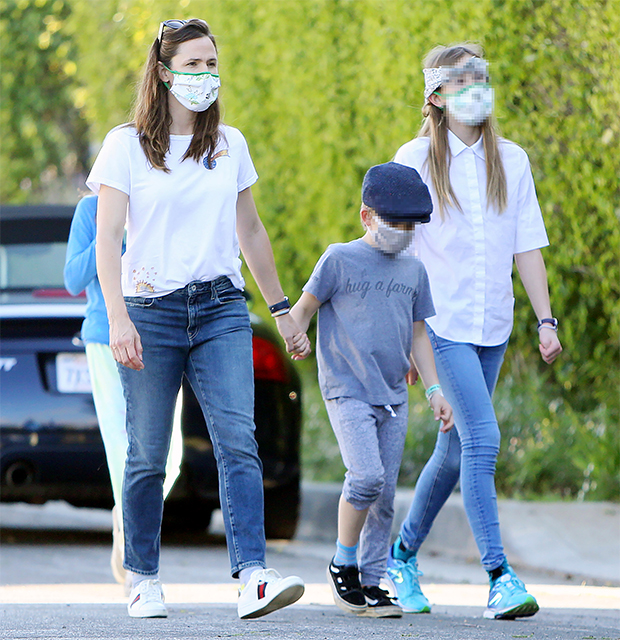 Jennifer later mentioned that her kids “like to torture her” now that they’re older. “So they want to make me look silly, which is why we have that in the movie, they want me to be out in the world looking goofy,” she said in reference to her new Netflix comedy, Yes Day, which releases on March 12.

“I do something with my kids that I call ‘Coach Mom’, where I just put them in the back yard and I make them do like, twenty jumping jacks and I put on loud music and I make them run wraps around the little yard,” Jennifer explained. “I make them do sit ups and hold a plank and you know, just for fun like before bed to get that last zoom out so I do Coach Mom a lot with them and then one year they did Coach Kids and I had to do whatever they said and it was horrible – I almost didn’t survive it!”