Jeremy Clarkson, 60, is best known for presenting on motoring shows like Top Gear and The Grand Tour. However, speaking about the latter’s latest special A Massive Hunt, he opened up to Express.co.uk and other media about how “gruelling” filming can be.

The Grand Tour fans were delighted when the series returned for a new special at the end of 2020.

This saw Clarkson and his fellow hosts Richard Hammond and James May head to Madagascar in search of treasure.

However, despite the beautiful setting, Clarkson has admitted filming on the latest special was actually quite difficult.

Speaking ahead of the launch at the end of last year, he revealed more to Express.co.uk. 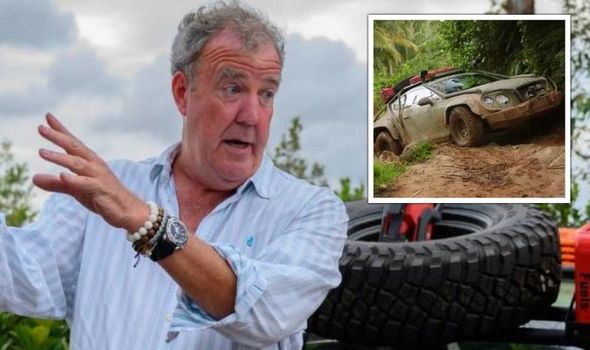 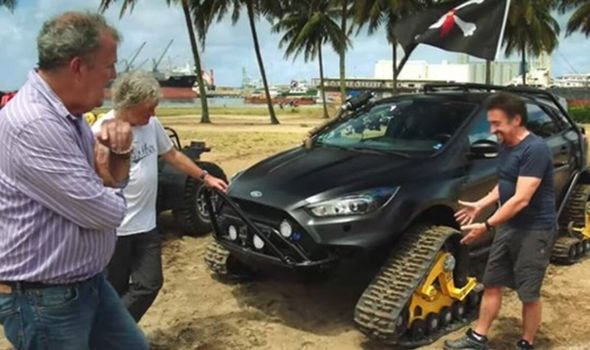 Clarkson explained how much they struggled to drive along the dirt road in Madagascar.

The presenter said: “That road was phenomenally gruelling. Of course, the backdrop is not gruelling at all.

“It was deserted white beaches, turquoise seas and verdant jungle all around us, overflowing with fruits and things to eat.

“It wasn’t the North Pole, it wasn’t a desert but the going was really spectacularly tough. 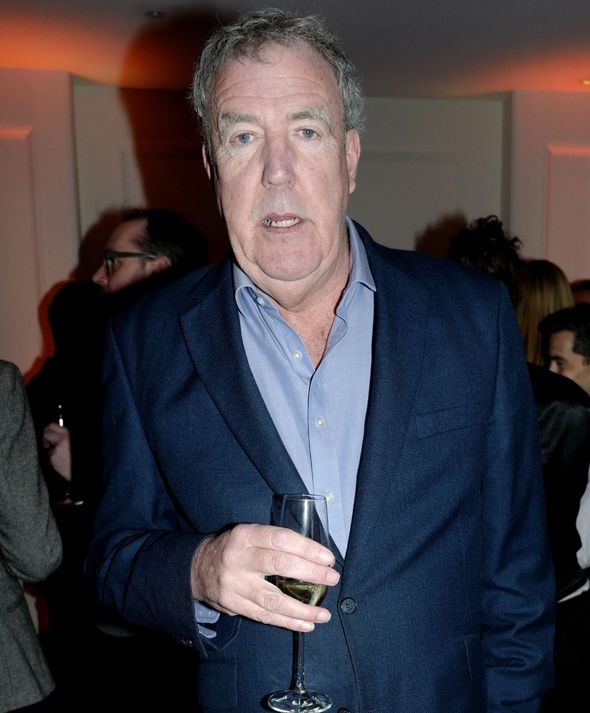 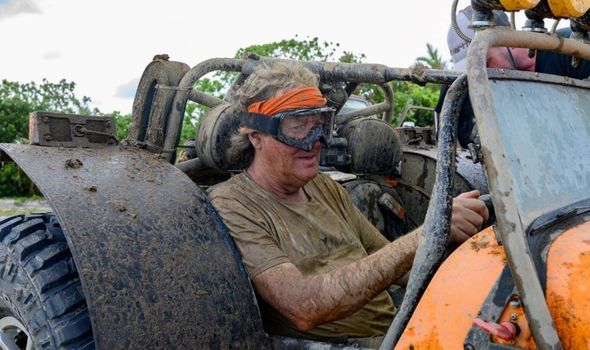 “And I think every car fan will look and think how on earth could those three cars possibly have kept going in the way that they did.”

He also explained how filming on the road would often weigh heavily on his mind when he woke up in the morning.

Clarkson continued: “The whole thing was difficult, waking up in the morning and thinking, I’ve got to go back on that road.

“And there was one day, I think I’ve got the numbers right when I say we drove non-stop for 16 hours and covered four miles.

“That was very, very gruelling. We’d be getting into the campsite at night at two or three o’clock in the morning, and you’d be off again at six.

“The next day and you haven’t really eaten and you’ve drunk too much, it’s just awful.

“And it was very hot and I’m making it sound like it’s a real hardship going to a tropical island in a Bentley.”

As fans of the show will know, the going looked very tough during the special.

Thankfully, the trio have already filmed another special a bit closer to home.

This will take place in Scotland’s Outer Hebrides but it is not yet clear when this will be broadcast.

They were also planning to head to Russia but this has been put on hold under coronavirus regulations.

The Grand Tour is available to watch on Amazon Prime Video.