Jeremy Clarkson has today shared some shock news he recieved about the flat he owns in west London. The Grand Tour presenter claimed he “fainted” on finding out the new cost of insurance on the property.

As I am from Yorkshire, this caused me to faint

In his latest column titled: Flat owners left to pay high price of Grenfell horror, the 60-year-old shared how the tragedy has impacted on him and many others.

The former Top Gear star revealed the insurance for the apartment has risen by more than £40,000.

Jeremy said he was frustarted as the building was “known to be safe”.

It comes after the Grenfell Tower suffered a severe fire in June 2017, with an enquiry into what happened resuming on January 11. 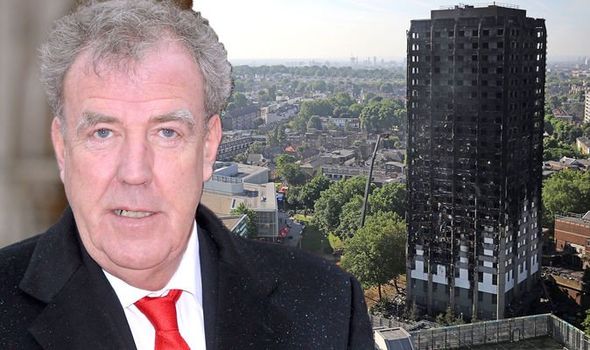 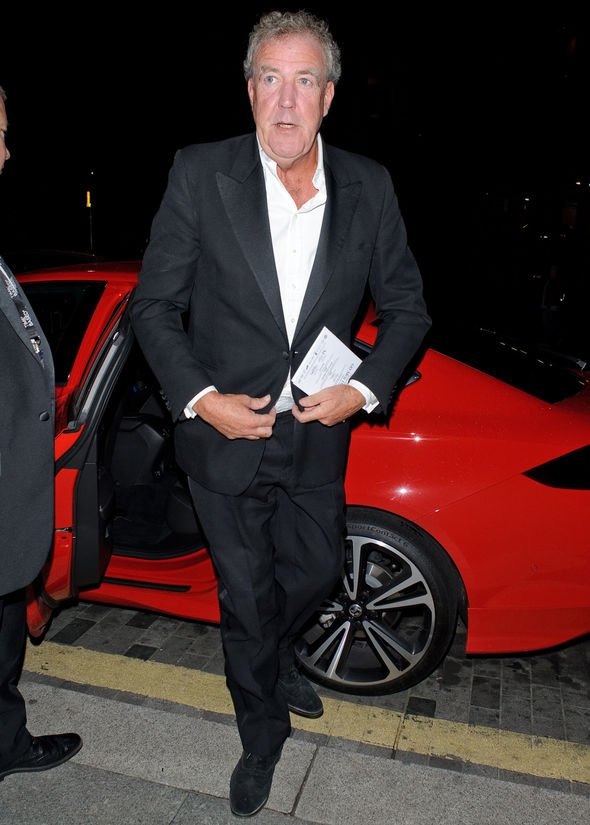 The TV star wrote: “People have been paying even less attention to what’s being done to help those who currently live in high-rise blocks. Which, to sum up, is ‘not much’.”

He received an email from the management company that looks after the six-storey block he owns a home in.

“As I am from Yorkshire, this caused me to faint,” Jeremy continued. 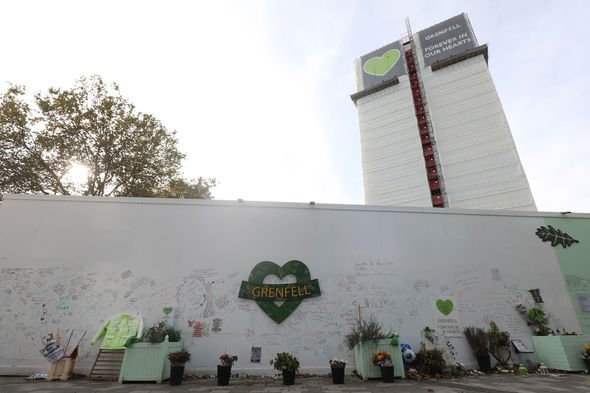 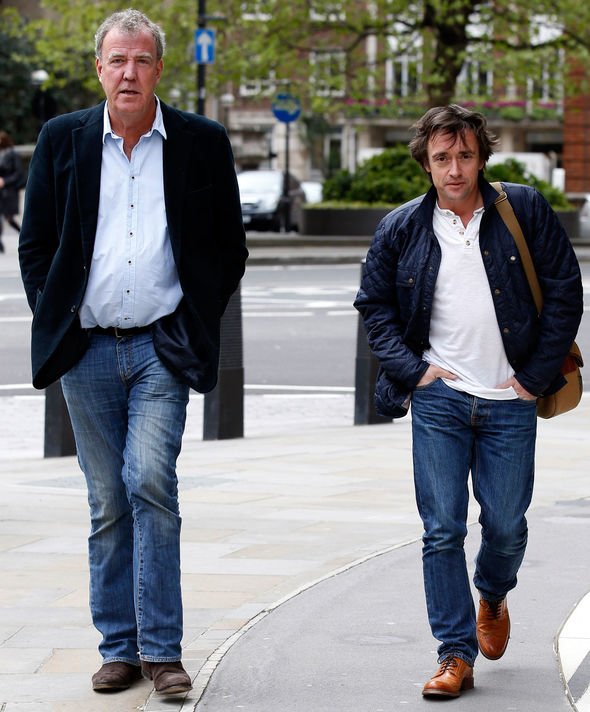 “I wouldn’t mind, but it’s a modern block, clad in a material that’s known to be safe.”

He said it had a “sophisticated” fire-prevention system and the lift can be used “even if the whole building is in flames”.

Jeremy went on in The Sun: “But the insurance companies see the word ‘cladding’ and start to add the noughts.

“In some blocks around the country premiums have shot up by 1,000 per cent. People, already struggling to meet mortgage repayments on tiny, one-bedroomed flats are being completely screwed.”

He stated some residents have even had to pay £256 a month for fire wardens, who patrol the corridors at night.

The government started a £30 million fund, but Jeremy claimed that was far too little.

Sharing his suggestion, he added: “The inquiry into Grenfell has already established that the construction industry is not exactly squeaky clean.

“So when it’s over, bosses should be told that they got the country into this mess — so they can get us out of it.”

It comes just days after the public inquiry into the Grenfell fire finished for this year.

A west London charity that supported Grenfell victims has been and remains institutionally racist, a review has also found.

The Westway Trust said it apologised “to our entire community”.

It was created almost 50 years ago to manage the 23 acres under the elevated trunk road.