Ronnie Ortiz-Magro is speaking out after his ex Jen Harley said that she has “no contact” with the Jersey Shore star and that he hadn’t seen his daughter Ariana in “months.”

In an Instagram Story shared on April 8, Ortiz-Magro asserted that he was going to stand up for himself and “not let nobody bring my self-esteem down.” 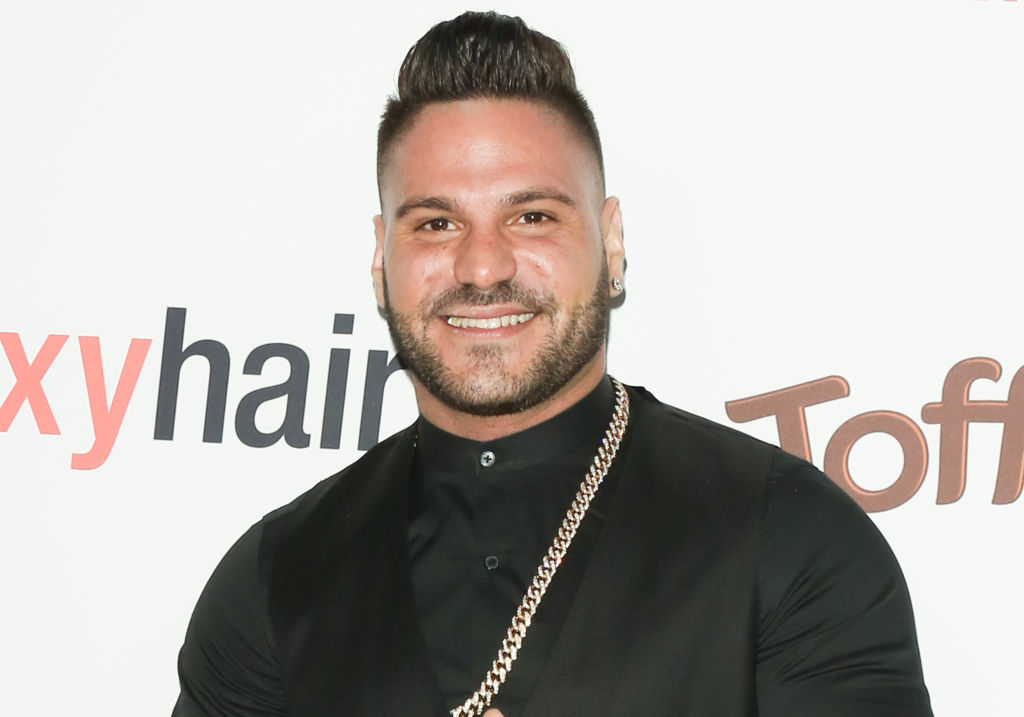 Harley explained that a protection order means that even texts and FaceTime calls aren’t allowed between her and her ex.

“We’re not even allowed to talk to each other,” she said.

Plus, because of the coronavirus pandemic, any modifications to the protection order have been put on hold.

Harley and Ortiz-Magro have had a volatile relationship, including an October 2019 incident that led to Ortiz-Magro’s arrest on kidnapping charges. In January 2020, he got a restraining order against her after claiming she entered his home and attacked him while he was sleeping.

Ortiz-Magro didn’t directly respond to Harley’s comments to In Touch. But his cryptic Instagram Story came shortly after the article was published.

“This year, I’m not going to allow anyone to treat me like I’m not good enough because I know I’m more than enough and I will not let nobody bring my self-esteem down,” he wrote.

This isn’t the first time Ortiz-Magro has shared vague messages on social media that appear to reference Harley. In December 2019, he lashed out at an unnamed person who he said was harassing him, Us Weekly reported.

“I refuse to sit back anymore, and let a mentally unstable person ruin my name, take my daughter, try to take my freedom with lies,” he wrote. “I am standing up for myself & my daughter and everyone else this person has been trying to hurt over the last week. Upset because I’ve moved on with my life. I refuse to be bullied!!! I am a great father, an amazing person!”

He also said he had been subjected to “emotional abuse” and referenced a 2018 incident where Harley allegedly dragged Ortiz-Magro with a car while their infant daughter was in the backseat.

Though he is currently separated from his daughter Ariana, Ortiz-Magro recently shared the story of her birth. She celebrated her second birthday in early April.

In an all-caps Instagram post, he recalled how he was out of the country when Harley went into labor. He had to race home to be there to meet his child. Remarkably, he made it to the hospital in time for Ariana’s arrival. He added that he was “fighting” for his little girl.