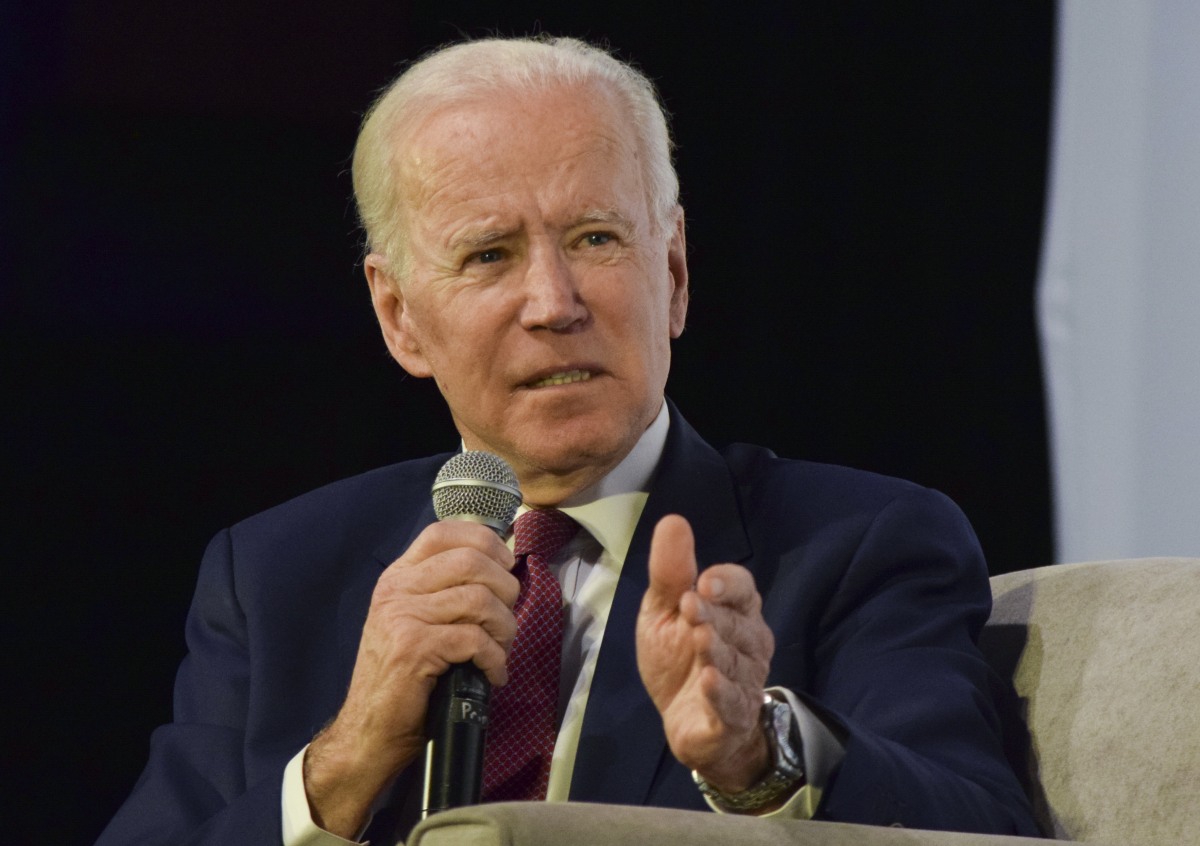 Over the past four days, it really felt like more people began to reject the seemingly orchestrated campaign against Joe Biden. It felt like an orchestrated campaign – a throwback to a Nixonian “dirty trick” – to me weeks ago, when I first stopped to read some of the articles being done on Tara Reade’s accusations of assault against Biden. I say “accusations” because her story changed many times over the years, just as her story continues to change in recent weeks and months. To be clear, I don’t believe this was orchestrated by Bernie Sanders, but I think there were Sanders loyalists manipulating Reade’s accusations and the uncertainty around them to – nonsensically – make the argument that Biden needs to “step down” so their messiah Bernie Sanders can take the nomination. Nevermind that Sanders already endorsed Biden.

On Friday, Biden denied the accusations emphatically on Morning Joe, and he wrote a Medium essay about it too. This past weekend was full of shenanigans following those emphatic denials – Reade changing her story yet again (what did she report to the Senate office?), pulling out of a Fox News interview and once again, allowing alt-left Sanders-supporters to join with the alt-right Trump-supporting journalists to muddy the waters. The point of this, it seems, wasn’t Believing Women, it was to “dirty up” Biden and confuse the issue to the point that “where are the Senate records” would become the 2020 version of But Her Emails.

Speaking of, those same people tried to launch another attack with a “second victim” by the name of Christine O’Donnell. She’s a Tea Party Delawarean who claimed that Biden said something inappropriate about her breasts when she was 14 years old. She claimed this happened at Delaware’s First State Gridiron Dinner in 2008. Only Joe Biden didn’t attend that year. Then she changed her story and said it happened in 2007. Only Biden didn’t attend the dinner that year either. A lot of Sanders-supporting “journalists” got caught amplifying a story which didn’t even hold up after a few hours of mild scrutiny.

All of which to say, it’s probably going to take several more weeks to get all of this sorted out. People are finally asking the right questions, like “why didn’t Reade’s allegations come up when Biden was vetted for Obama’s VP?” David Axelrod spoke about that too – go here to read. This is not the moment for Biden to announce his vice presidential nominee. Good thing too – Biden has apparently decided to avoid making a VP announcement for a few more months:

Joe Biden is not expected to announce his VP pick until the summer, but the audition process has intensified—and grown increasingly public. Potential picks are openly jockeying for the role. Strategists, left-leaning groups, and party leaders are lobbying the campaign. And Biden, 77, is weighing not just what the women on his shortlist could bring to the ticket politically, but how they would lead the Democratic party after what would likely be his single term in office should he win. “We’d be electing somebody in his late 70s,” former North Dakota Senator Heidi Heitkamp told the New York Times on Sunday. “This is really auditioning to be the next leader of the Democratic Party.” Former Senate Majority Leader Harry Reid concurred, telling the Times, “I think people are going to look to see who is the person who could be the next president.”

Biden himself has suggested he would only serve four years if he defeats Donald Trump, casting his would-be presidency as a mission to wrest the White House from an unfit leader, clean up the messes he left behind, and restore something like normalcy to the United States government before handing the reins to the next generation. “I view myself as a transition candidate,” Biden said in a recent online fundraiser. “You got to get more people on the bench that are ready to go in.”

Right now, he’s still (mostly) committed to choosing a woman VP. Elizabeth Warren is “well atop Democratic voters’ list of those who should be considered for vice president.” Kamala Harris is apparently the voters’ second choice. I’m more pumped for Kamala than Warren, personally. Also: I don’t hate the fact that Biden isn’t going to try to “change the subject” with a big VP rollout following the Reade mess. That would be very obvious, and I like that Biden trusts that people can take the time and try to read through these competing, confusing and ever-changing accusations. 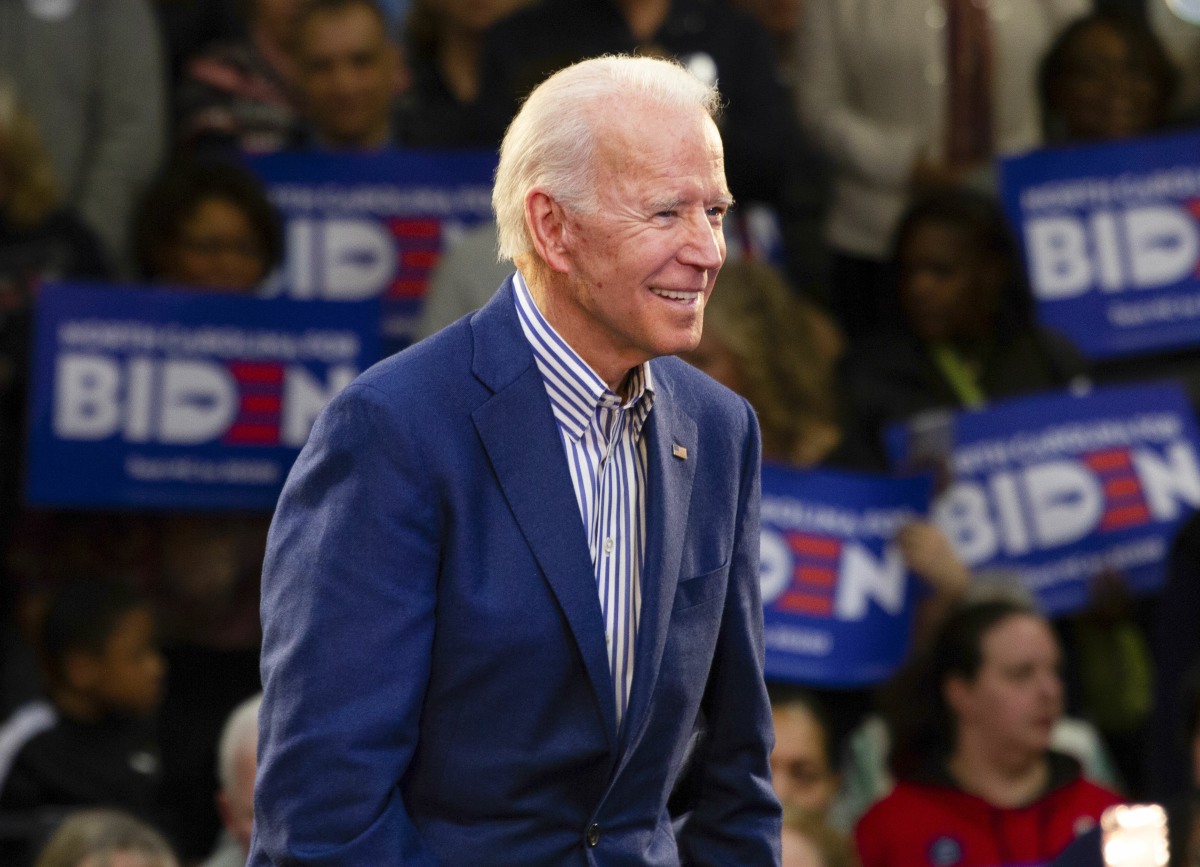