Joe Swash appeared on I’m a Celebrity… Get Me Out Of Here! back in 2008 and went on to win on the show. The former King of the Jungle has since opened up on the new series of I’m a Celeb amid it’s relocation to Wales – and revealed who he’ll be rooting for so far.

Joe, who played Mickey Miller on EastEnders, spoke of how he nearly played the role of Spencer Moon opposite Shane Richies Alfie.

He said: “I know Shane Richie, I have worked with him for years. I got down to the last two to play Spencer, his brother, so I have done a lot of stuff with Shane audition wise.

“I love him honestly he’s one of the funniest people so as long as he keeps his spirits up and finds the fun in everything hell be fine.

“If he gets himself tired and hungry, he might struggle.

READ MORE
I’m A Celebrity winners: From This Morning host to EastEnders 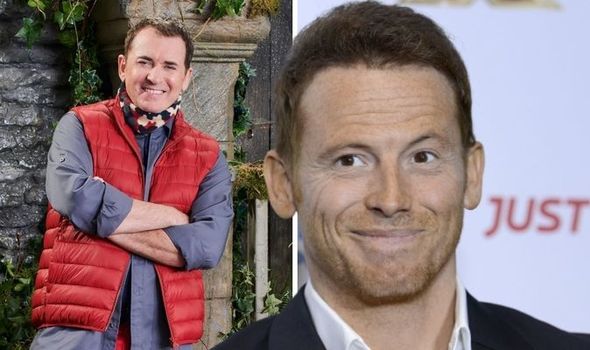 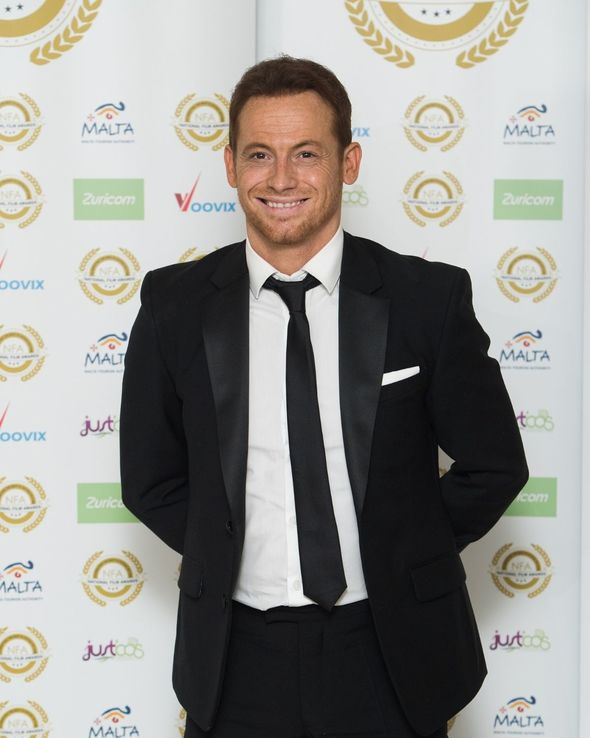 “He’s such a likeable character, he’s such a cheeky chappy that you can’t help but fall in love with him.”

Talking to Express.co.uk, Joe opened up on what he thought so far of the new series.

He said: “Firstly Wales looks amazing, it looks stunning, but you know it’s so different. 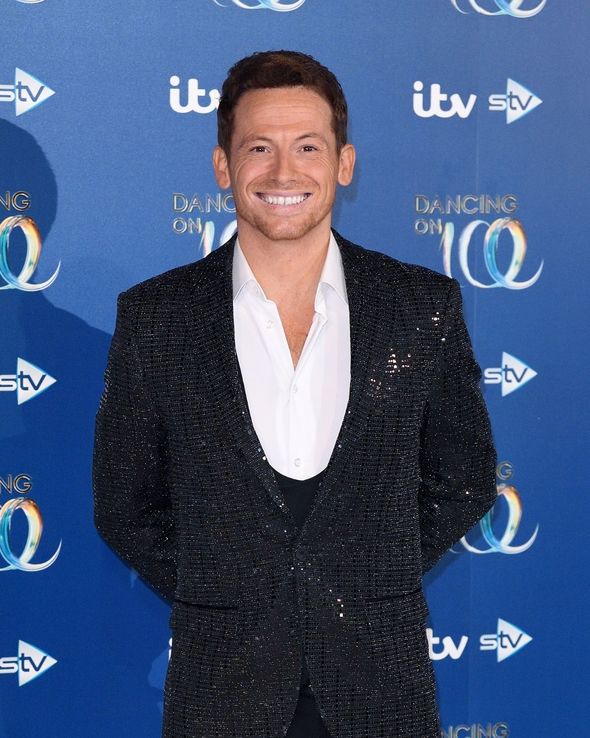 “But I think it went really well. I think it’s just going to be a case of people getting used to the new format.

“I have worked with the production crew, and if anyone can put together what they done, it’s them lot, and it looks spectacular.”

But with the campsite located in the castle to accommodate the difference in climate, Joe spoke of how the new campsite could impact the show.

The star explained: “The campsite looks a little like the crystal maze when they were showing you all the different rooms.

“The thing with I’m a Celebrity was because you were all stuck in one camp you had no choice but to live on top of each other and like it or lump it just get on with it.”

“I really want to see some bickering. The last couple of years on I’m a celebrity everyone has got on so well. 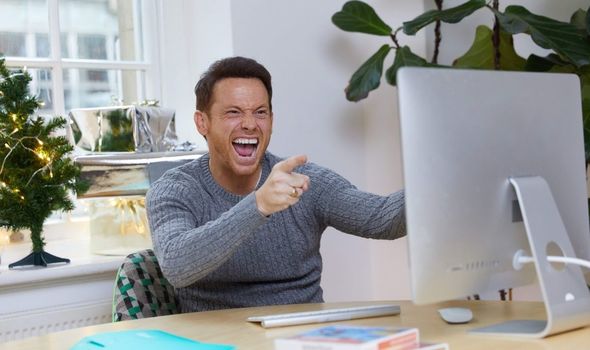 “I remember the year that I done it there was murders so in a nasty way I’m hoping that there is going to be some murders in there.”

I’m a Celebrity Get Me Out of Here! will continue tonight on ITV at 9pm.

Joe Swash spoke to Express.co.uk as part of his new partnership with Byagift in the launch of their new site webuyanygift.com.

Related posts:
TV and Movies
‘NCIS Los Angeles’: What Is LL Cool J’s Real Name?
Gary Lineker gifted Walkers crisp packet CAKE from his sons for his 60th birthday
Helen Hunt Didn't Want To Star in 'Twister': 'I Just Didn’t Know What I Could Really Contribute Acting-Wise'
Ice-T's Father-in-Law Is Now 'on Oxygen Indefinitely' After Spending 40 Days in ICU for COVID-19
Recent Posts
This website uses cookies to improve your user experience and to provide you with advertisements that are relevant to your interests. By continuing to browse the site you are agreeing to our use of cookies.Ok