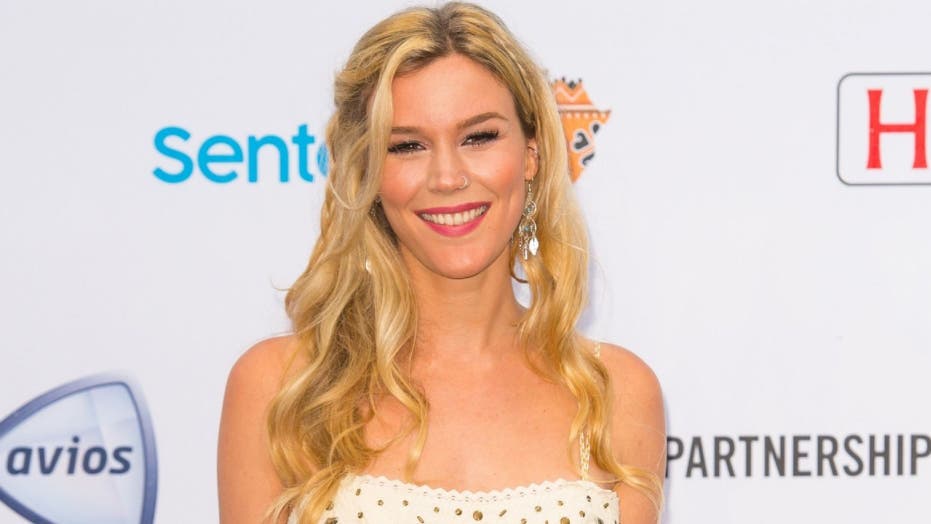 Joss Stone made some new controversial statements on her podcast.

The British singer, 33, was on her podcast "A Cuppa Happy" chatting with musician Nitin Sawhney about a trip she took to Libya and how the local militia “looked after” her.

"When you say that word, militia, what do we feel,” Stone asked. “We feel, ‘They’re clearly murderous bastards’, that’s how we’ve been taught to feel when we hear that word. These people were so lovely and they were just trying to survive and they were trying to protect also.”

After she visited a refugee camp, Stone said she began to see the world "differently."

She also described a conversation she had with a man in Afghanistan, who asked her how she would hypothetically treat the leader of the Taliban if they were to meet face to face. 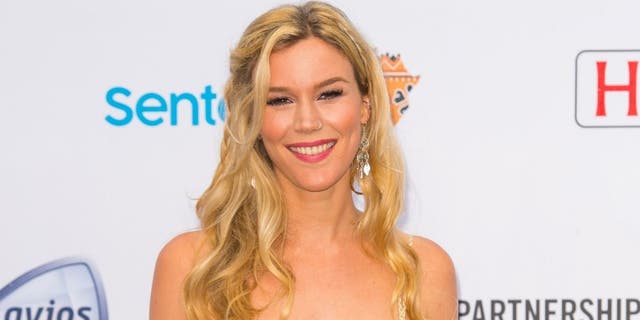 “I’d say, ‘Nice to meet you, my name’s Joss, what’s yours,’” Stone said. “That’s how you should approach the world because you don’t know what’s happened, how they got to that position… Maybe that’s a bit of a crazy thought but it’s worked for me.”

ALL THE CELEBRITIES SLAMMED FOR 'TONE-DEAF' CORONAVIRUS COMMENTS

Stone performed in Tripoli, Libya back in 2019 as part of her world tour.

Some fans on Twitter openly disagreed with Stone's mindset. "Think before you Speak," wrote one person.

"Meanwhile, back in the real world, not all people have the same value system and will not be reasoned with and require military action," another said.

Someone else reasoned, "I'm pretty sure she'd be thinking differently if she was witness to the carnage created by that 'misunderstood' man."

"This is why you shouldn't take advice from celebrities," joked a commenter.