Over the last week, Justin Timberlake has the subject of much discussion for how he built and bolstered his career off of his mistreatment of his ex-girlfriend Britney Spears after their breakup (accusing her of cheating in “Cry Me a River,” etc.) and Super Bowl 2004 co-headliner Janet Jackson, after he exposed her nipple on camera during the performance and let her take the most blame for it. Renewed scrutiny of Timberlake happened online and in the media following the release of the documentary Framing Britney Spears earlier this month. 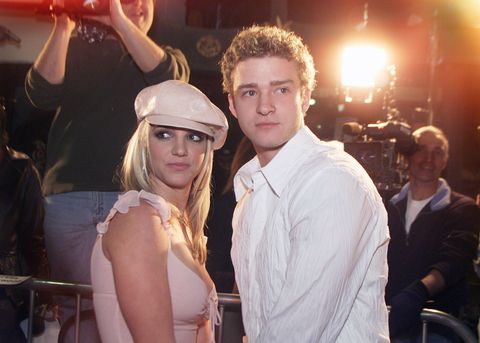 Now, over 15 years after both incidents occurred and days after Timberlake’s treatment first got renewed attention, Timberlake is ready to apologize. The singer posted an Instagram statement where he acknowledged his culpability and participation in “a system that condones misogyny and racism.” He went on to directly apologize to Spears and Jackson, while also admitting that “I know this apology is a first step and doesn’t absolve the past.”

You can read his full statement below: