I can finally let out a sigh of relief, because it seems Prince William and Kate Middleton’s "royal feud" with Prince Harry and Meghan Markle is possibly over. According to a source for Us Weekly, Kate and Will will reportedly visit Meghan and Harry in Santa Barbara, California, "once it’s safe to travel," and they’ll also have another reunion in England. Queen Elizabeth II is reportedly just as happy as I am about this. According to the insider, the queen has reportedly done "a lot of rejoicing" that her grandkids "are looking forward to spending time together," which is always good to hear.

In 2020, the two brothers appeared to be feuding after Harry moved to California with his family after stepping back as a senior member of the royal family in March 2020. He also stopped posting on Sussex Royal, his official Instagram account with Meghan, and made few public appearances throughout the year. "William and Harry’s fallout was very real, very ugly, and incredibly intense," the Us Weekly insider reportedly claimed. "They’d reached an impasse, there was so much mud under the bridge, and a lot of people felt their feud was beyond repair." But despite what may have happened, it seems the royal brothers are on better terms now. 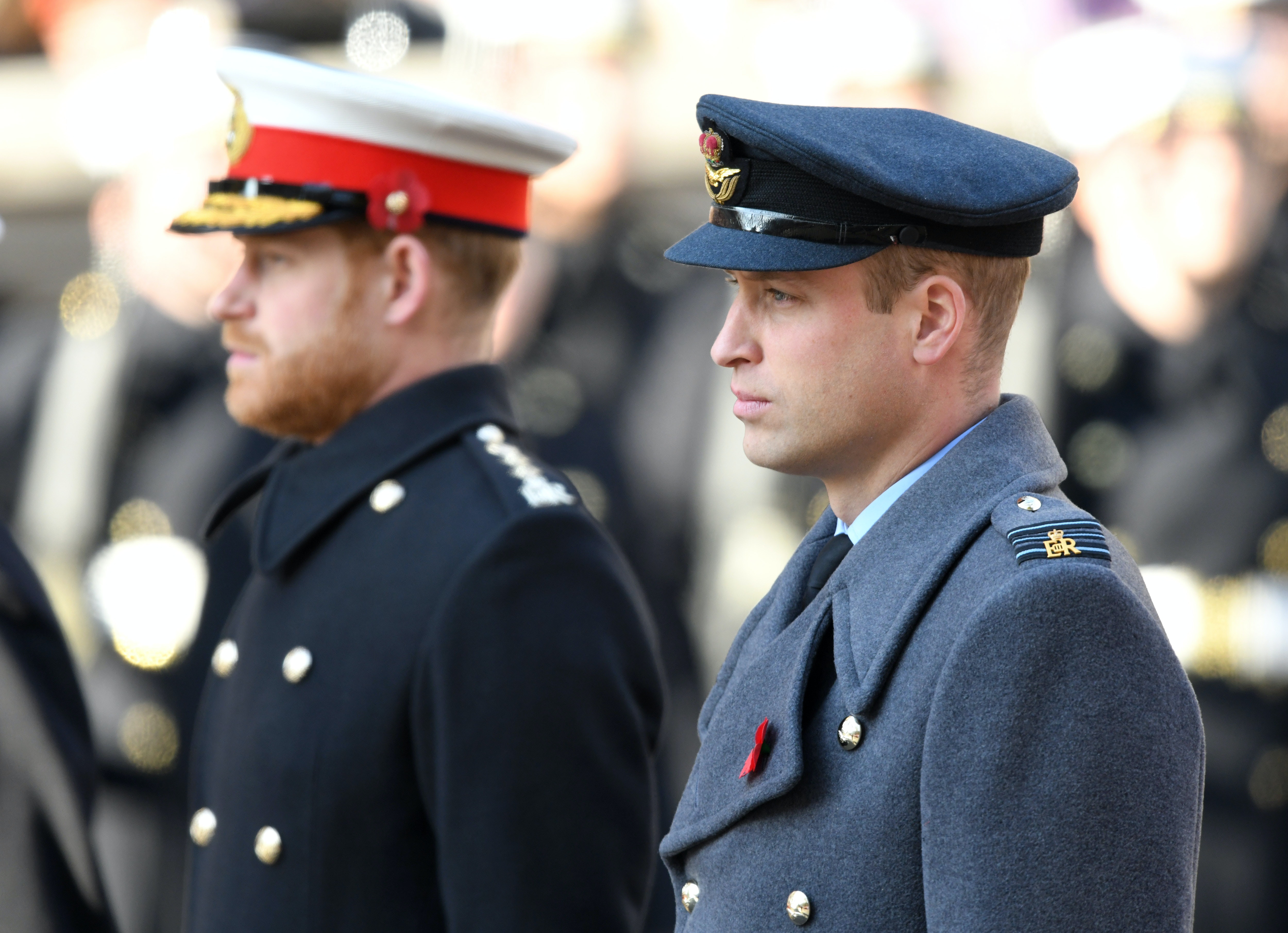 "It’s certainly been a roller coaster for everyone involved, especially the brothers, who are vowing not to let things get this out of hand in the future and have learned a lot from this difficult experience," the insider reportedly claimed. Now things appear to be looking up with Harry and Will’s relationship after spending some time apart. Hopefully, Will understood Harry was dealing with a lot in 2020, like setting up a good home for his one-year-old son, Archie, halfway across the world, as well as contending with Meghan’s tragic miscarriage in July.

"2020 was a huge game-changer for Harry and Meghan, and it came with its ups and downs," another source for Us Weekly reportedly claimed. "The stress of announcing their departure from the royal family, moving three times, dealing with the pandemic, making huge business decisions, setting up Archewell, [and] coming to terms with the miscarriage." But according to the second insider, those stressors reportedly "brought them closer together and made them a stronger couple," and hopefully, this new year will strengthen Harry and Will’s bond as well.

Related posts:
TV and Movies
How a Severed Hand Led to Taiwan's Oscar Contender 'A Sun'
Kym Marsh having urgent hernia operation and will miss the first week of Morning Live
Inside Hollyoaks couple Gregory Finnegan and Anna Fraval's amazing seaside home with huge kitchen and fireplace
Netflix Orders 'Heartstopper' TV Series Based on Alice Oseman's LGBTQ Graphic Novels
Recent Posts
This website uses cookies to improve your user experience and to provide you with advertisements that are relevant to your interests. By continuing to browse the site you are agreeing to our use of cookies.Ok