Comedian Katherine Ryan stars in the new Netflix series The Duchess, which will land on the streaming service on September 11. The series sees Katherine’s character, a single mother in London, explore the highs and lows of parenthood. But what is known of Katherine’s family life off-screen?

How many children does Katherine Ryan have?

Katherine has a daughter called Violet from a previous relationship.

The comedian has previously opened up on her relationship with her daughter.

Talking to the The Mirror last year, Katherine said: “I really like her and love her, and it’s special that. 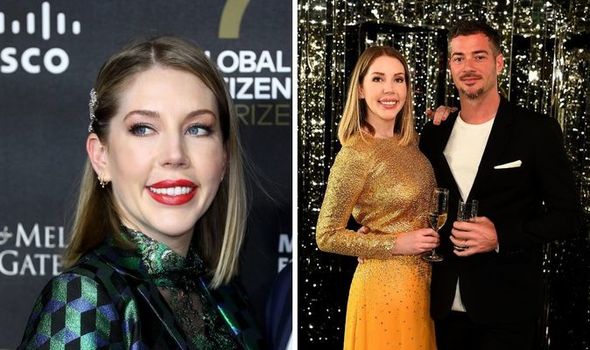 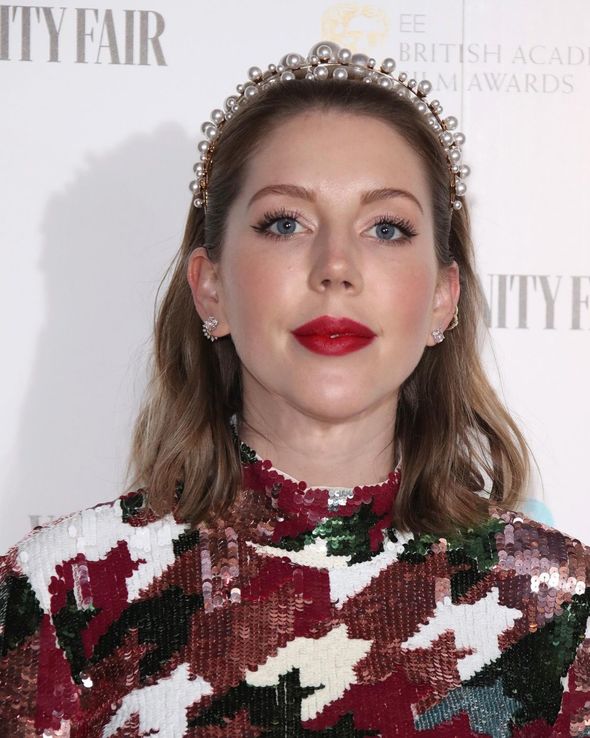 “I’ve been alone with her for a long time, so we have a little bit of a sisterly relationship.

“Which I know can be dangerous when she gets older, but I’m risking it.

We’re two 10-year-olds, but one of us has a credit card and a driving licence. We’re unstoppable.” 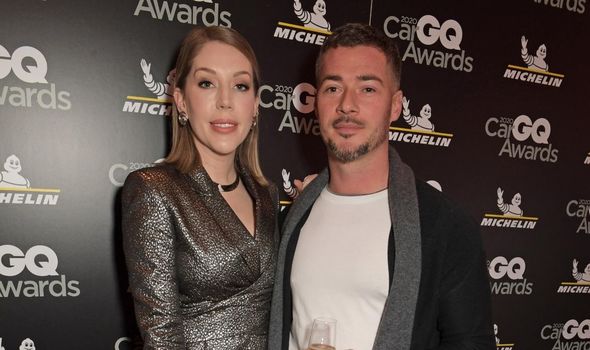 Katherine has previously admitted she has considered sperm donors to have a child.

Katherine said: “You don’t need a man to have a child.”

The actress is now in a relationship with childhood sweetheart Bobby Kootstra.

The pair used to be an item more than 20 years ago, and rekindled their relationship in 2018.

DON’T MISS…
Katherine Ryan health: TV comedian opens up about her pregnancy ordeal [INSIGHT]
Mock The Week’s Katherine Ryan on Glitter Room  [EXPLAINER]
One in three men think their partner out of their league [INSIGHT]

Katherine said: “Violet sees her dad a lot, and she has lots of loving adults in her life. But now Bobby’s come along I’m seeing positives.

“He mows the lawn and puts away the groceries. Some adults make your life harder when they’re around.

“Now, I know to only accept them if they make life easier.”

Katherine later spoke of how she hasn’t ruled out having more children in the future. 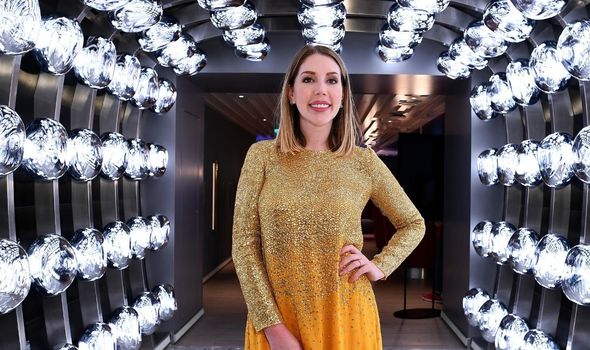 She added: “You don’t have to have children, but if you have one, and if you’re financially able, why not have another?

The Canadian comedian and Bobby entered a civil partnership back in December 2019.

Talking on The Jonathan Ross Show, Katherine spoke of how at first Violet was against her relationship as “it had just been the two of us against the world for a really long time.”

She explained: “She was not trusting of my decisions.

“She flipped out, genuinely flipped a table… She is happy now though, it worked out.”