Last year while Keith was on tour with Boyzone on their Thank You and Good Night tour he shared with his fans a couple of snaps of his and Lisa’s wedding in celebration of 21 years together. In a post to Instagram Keith wrote of how he married his childhood sweetheart in 1998.

In a collage style post, the singer posted pictures comparing him and wife Lisa to when they were first married to present, accompanied by a picture of their now grown-up children Jay and Mia.

He wrote: “21 years ago today I was sitting in the back of a big white stretch limo with Ro and Steo sipping JD for my nerves and because neither Ronan and Stephen Could actually get served in USA lol.

“Rolling down the Las Vegas strip on route to the little white chapel to marry my childhood sweetheart and the mother of my son Jay. (OK yes we put the cart before the horse).

“We were Only babies ourselves! Feels like yesterday but now our son is the age I was then, and shortly after we were blessed with the addition of our wonderful daughter Mia, now our bestest buddies in the world Jay & Mia. 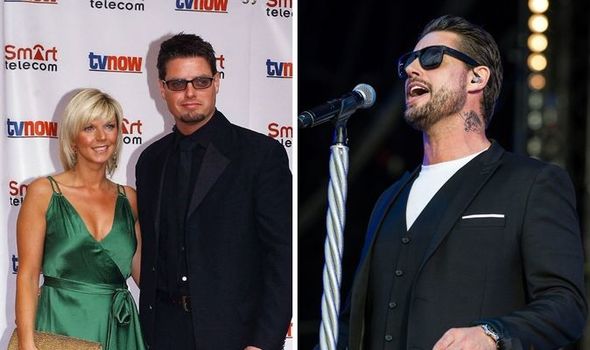 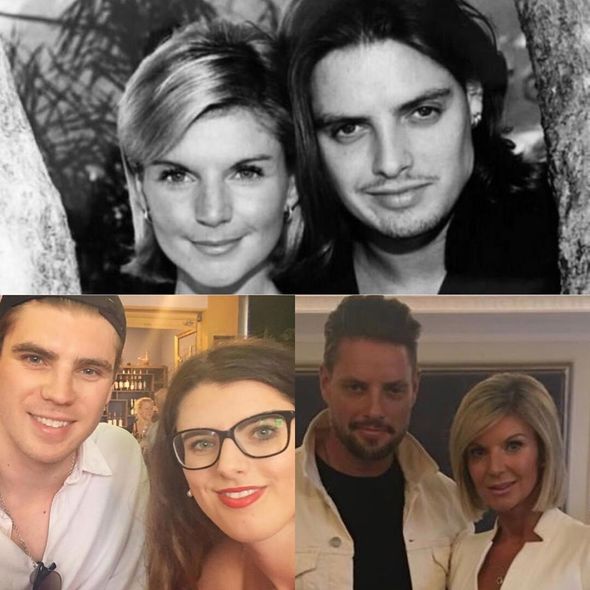 “Happy 21st Anniversary Smithy Thank you for your counsel, your love, your patience, our amazingly awesome children who are now our best buddies!’

“As usual All my love from the other side of the world. xx Duster”

The couple got married in Las Vegas in 1998 however the couple later revealed that they renewed their wedding vows in 2015 on the same say of their daughter Mia’s Communion.

In an interview on the Ryan Tubridy Show, the singer said: “We did that a couple of years ago when my daughter Mia made her Communion. 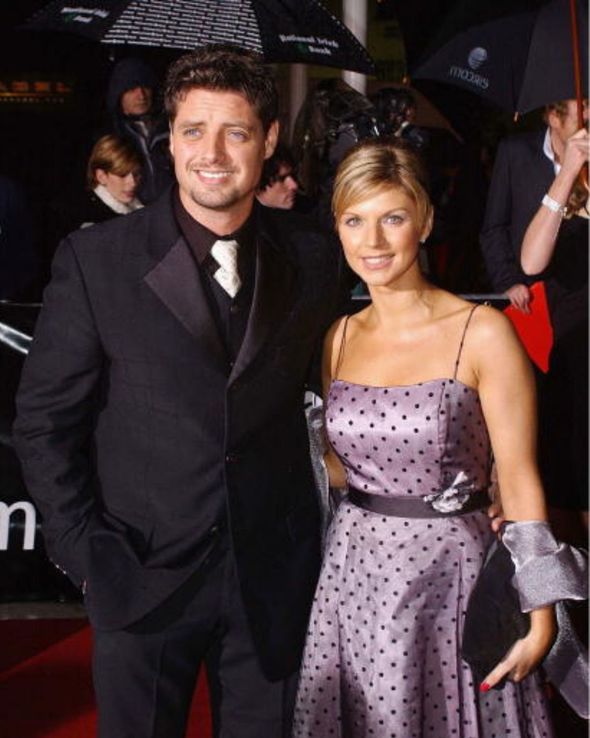 “When she made her Communion, we went to a castle own the country and we just had all our family and friends there and we had a priest there and we renewed our vows. Nobody knew it was our business.”

The couple at the time said they were stronger than ever: “As you get older you start to appreciate things in life, the finer things.

“We’re getting on better now than we ever did.

“We have a great relationship and Lisa has always been very supportive of the work that I do.”

While Keith and Lisa have two children Mia (20) and Jay (23) Keith has said that he would be up for becoming a dad for the third time.

Keith added: “There’s a part of me that would love to have more kids. I was so young becoming a daddy for the first time, it feels like only yesterday.”

Keith will take part in Celebrity Murder Mystery on Channel 5 at 9pm tonight.

The singer will be accompanied by actress Su Pollard, songwriter and actress Sheila Ferguson and Church of England parish priest Rev Richard Coles. 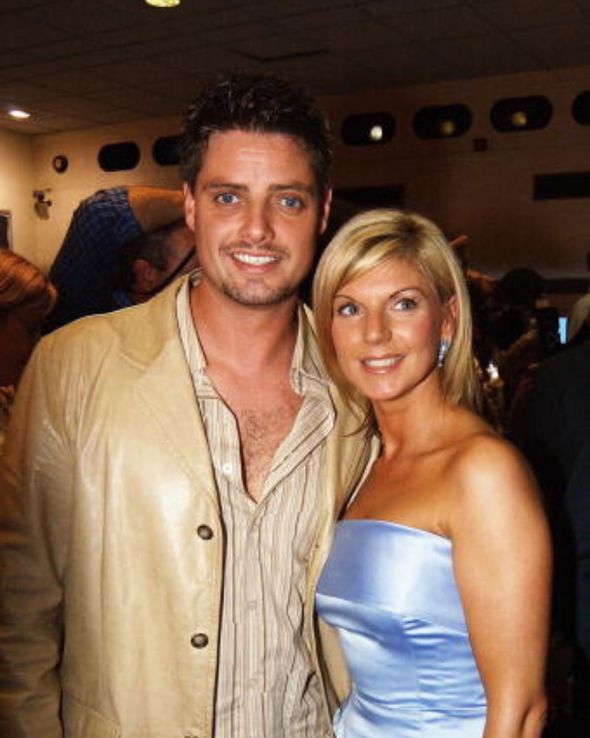 The premise of the show sees the celebrities travel back in time to the 1920s, with four days to try and identify a murderer in their midst.

On top of the mystery, the celebrity contestants also need to participate in running a household 1920s style.

They will learn how to arrange flowers and clean a house using methods from the 1920s.

It’s not all work and no play as the celebrities will enjoy an absinthe-fuelled Charleston party.

Celebrity Murder Mystery airs on Channel 5 on Friday and Saturday, March 27 and 28 at 9PM.