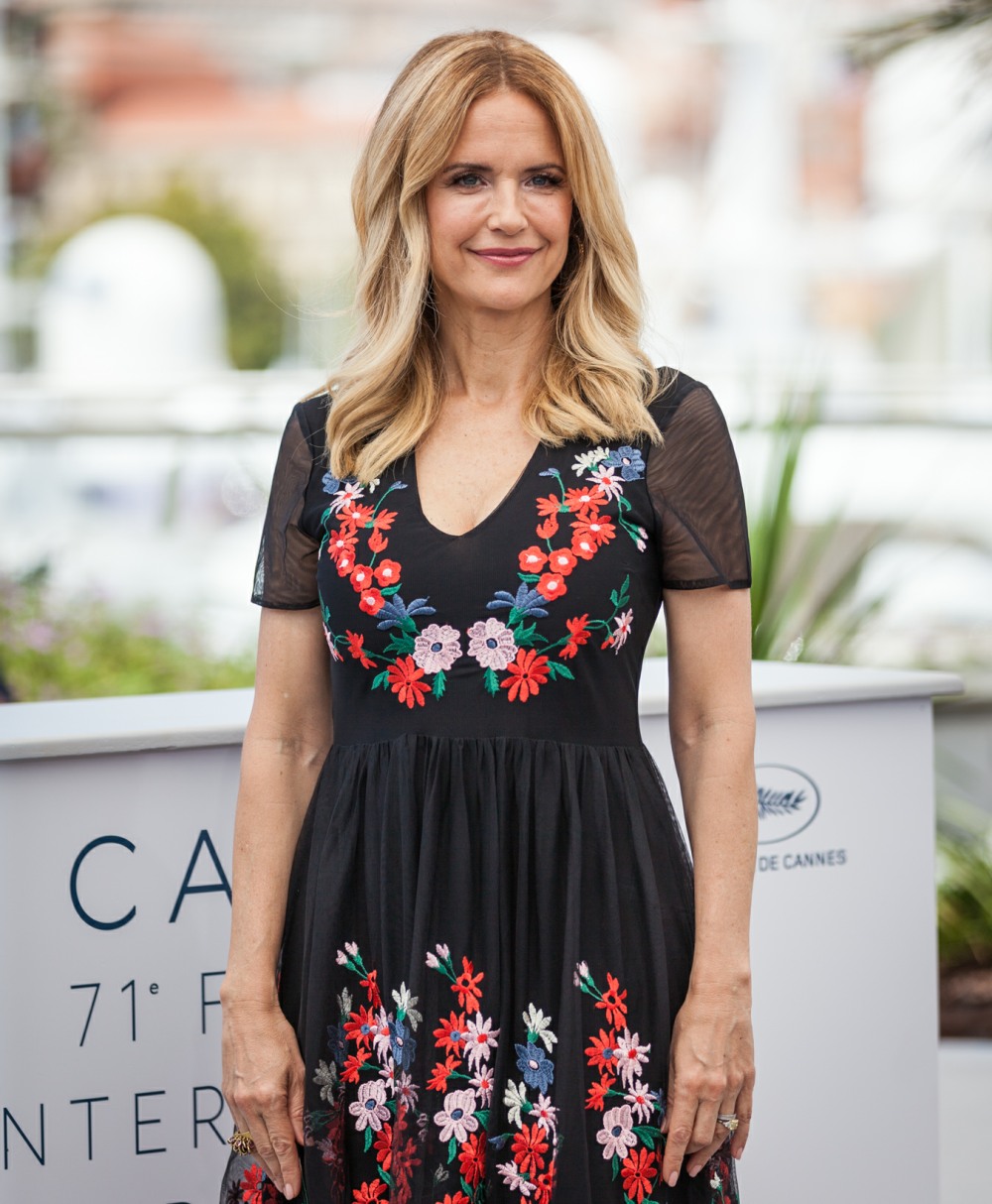 Kelly Preston has passed away at the age of 57. She is survived by her husband John Travolta and their two living children, Ella and Benjamin. Their son Jett passed away in 2009. Kelly has been entirely absent from public view for two full years. All of these photos are from the promotion she did in 2018 with her husband for the film Gotti. She had apparently been undergoing medical treatment for breast cancer. The family issued a statement:

“On the morning of July 12, 2020, Kelly Preston, adored wife and mother, passed away following a two-year battle with breast cancer,” a family representative tells PEOPLE exclusively.

“Choosing to keep her fight private, she had been undergoing medical treatment for some time, supported by her closest family and friends,” the family rep says. “She was a bright, beautiful and loving soul who cared deeply about others and who brought life to everything she touched. Her family asks for your understanding of their need for privacy at this time.”

Preston is survived by her husband John Travolta and their children: daughter Ella, 20, and 9-year-old son Benjamin. Son Jett died at age 16 in January 2009.

She had been with Travolta for thirty years, which is remarkable in Hollywood and everywhere else. He proposed on New Year’s Eve 1991 and they got married in September 1991, when she was pregnant with Jett. Jett’s passing changed their lives and their marriage, and Kelly got pregnant with Benjamin about a year after Jett’s passing. I would assume – this has not been confirmed – that Kelly and John have been staying in their home in Florida for the past two years? Travolta has stepped out for some events, like the G’Day USA event in January of this year, and an American Cinematheque event also in January, both in LA. He didn’t speak about Kelly at all at those events. And now he’s raising nine-year-old Benjamin by himself. This is so sad.

I was surprised when Kelly turned up in a Maroon 5 video. But this feels fitting. 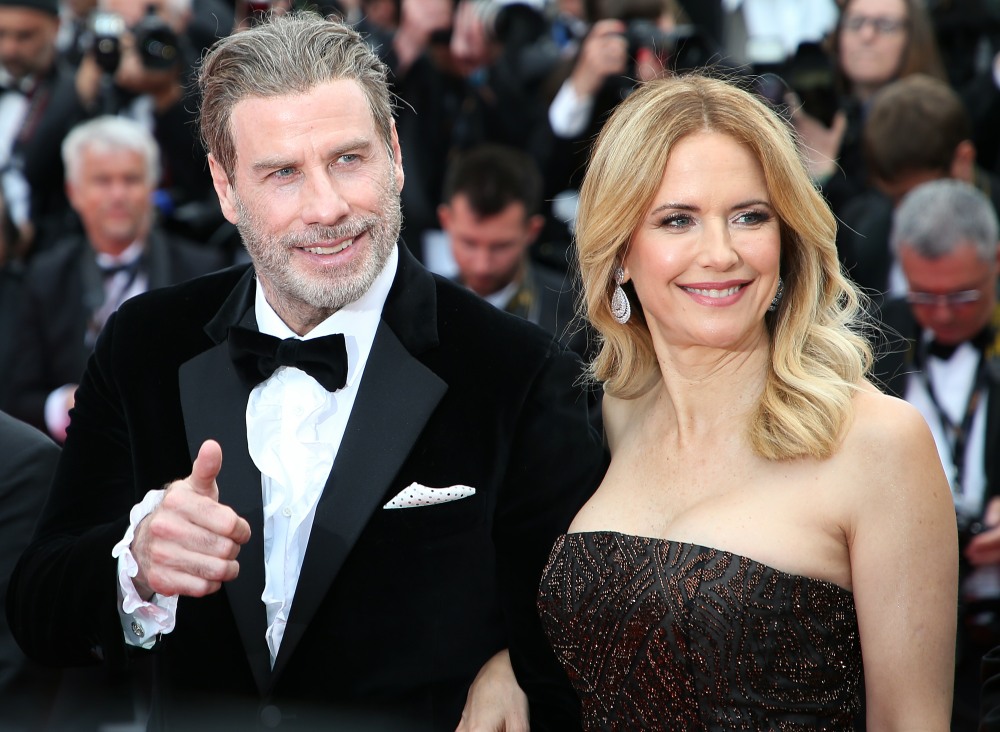 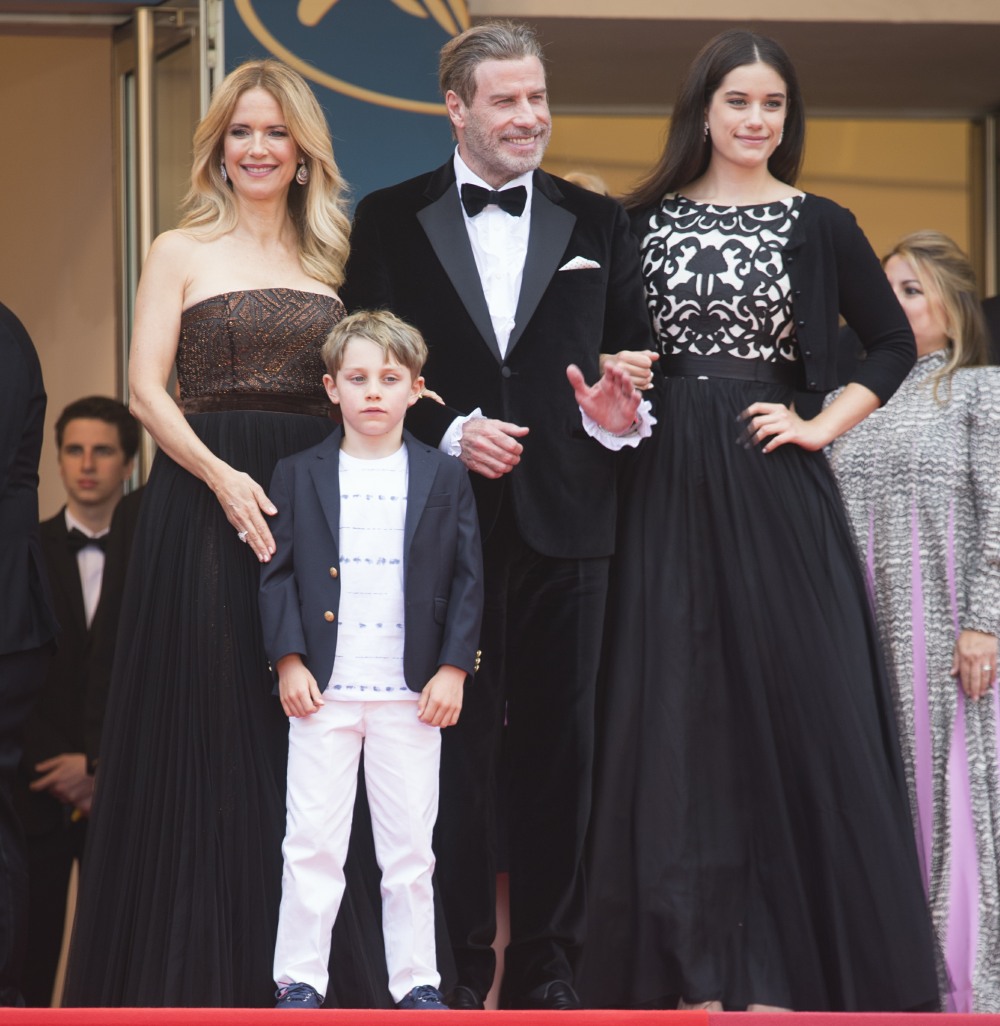 Related posts:
TV and Movies
The Bay viewers blast 'rubbish, disappointing' series 2 finale as they fume drama 'must be missing an episode'
'Hip Hop Uncovered' Trailer: FX Documentary Series Explores Untold Stories of Behind-the-Scenes Legends
Legendary and Netflix Partner for ‘Skull Island’ and ‘Tomb Raider’ Anime Series
Whoopi Goldberg: Republicans Who Voted Against Impeachment 'Scared'
Recent Posts
This website uses cookies to improve your user experience and to provide you with advertisements that are relevant to your interests. By continuing to browse the site you are agreeing to our use of cookies.Ok